The firm expands its commercial team with a new recruit

Lowndes Jordan has expanded its commercial team with a new recruit.

Liam Closey has joined the firm as an associate. He moved to the firm from Wynyard Wood, where he was a solicitor.

After earning his LLB degree from Auckland University of Technology in 2016, Closey was admitted as a barrister and solicitor in 2017.

He is experienced in commercial, property and construction law and is looking to more specialised areas of corporate law, Lowndes Jordan said. 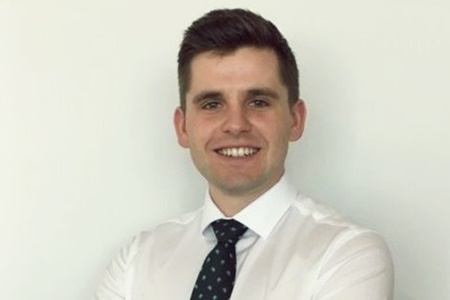