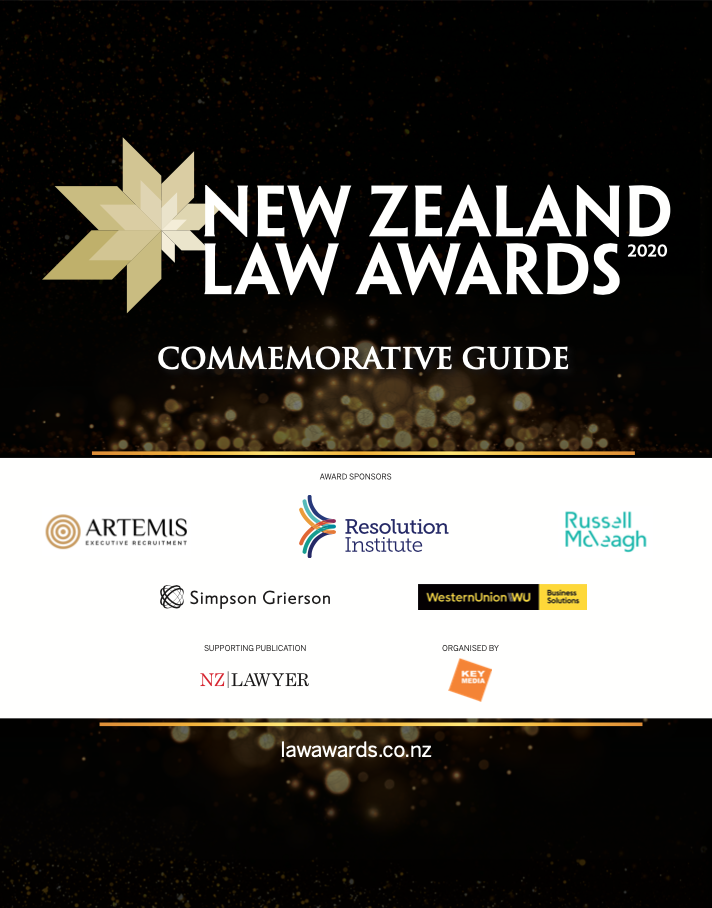 It’s been a turbulent year to say the least, but that didn’t stop New Zealand’s law professionals from rising to numerous challenges in an inspiring display of strength, resilience and adaptability. 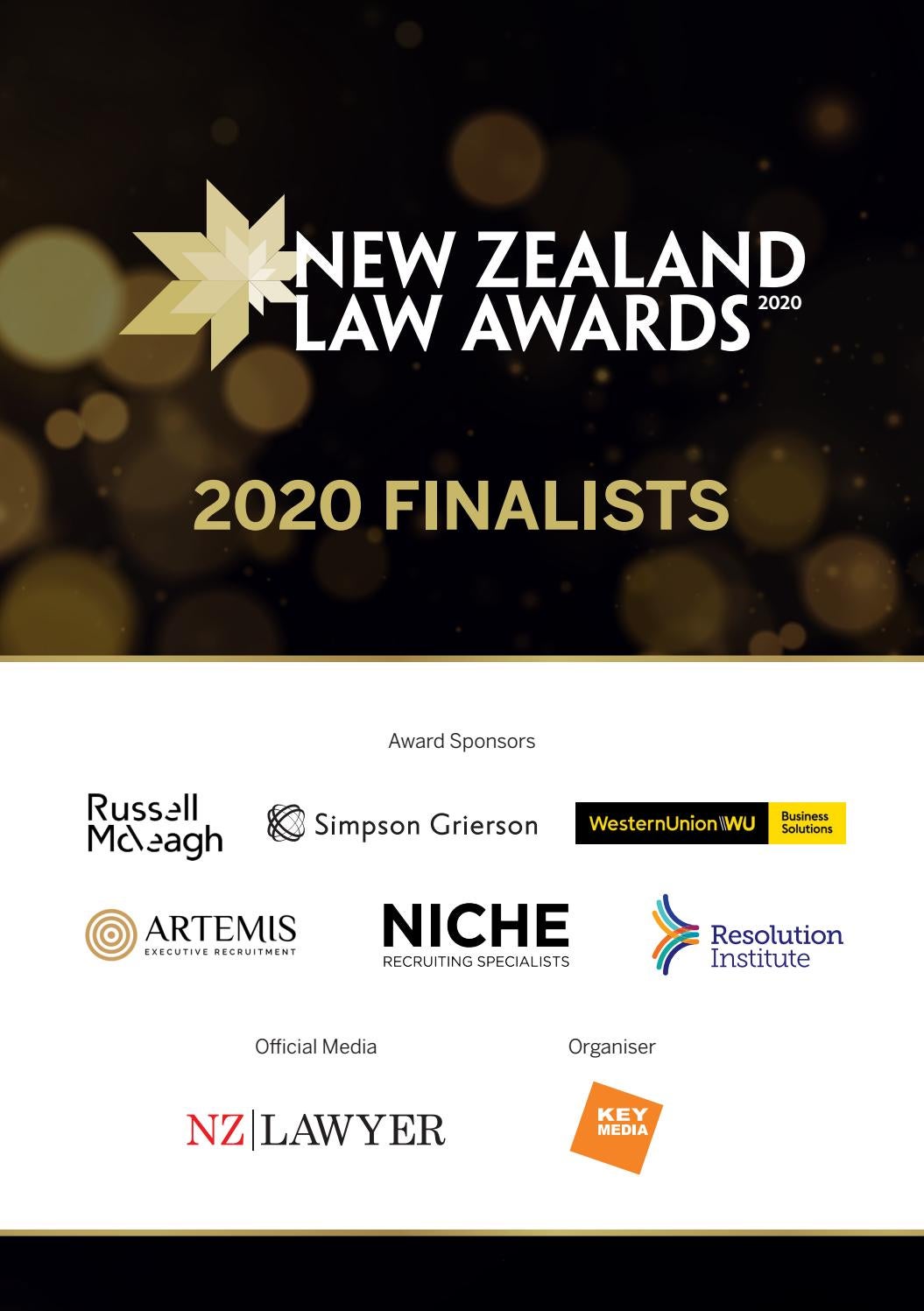 The New Zealand Law Awards will be held on 12 November to celebrate the outstanding achievements of New Zealand's leading law firms, in-house legal teams and individuals over the past year - as well as the big deals and cases that have redefined success in the sector 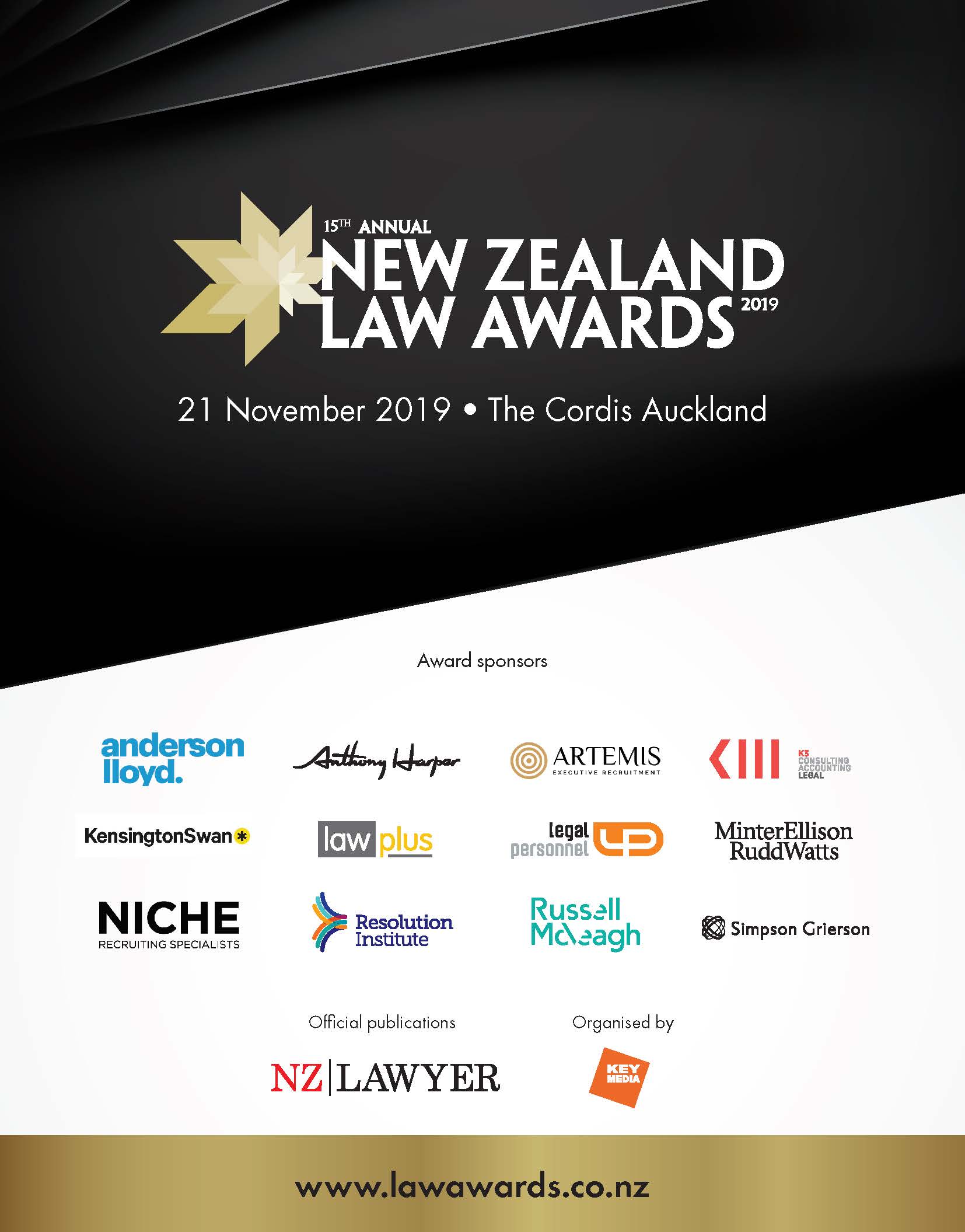 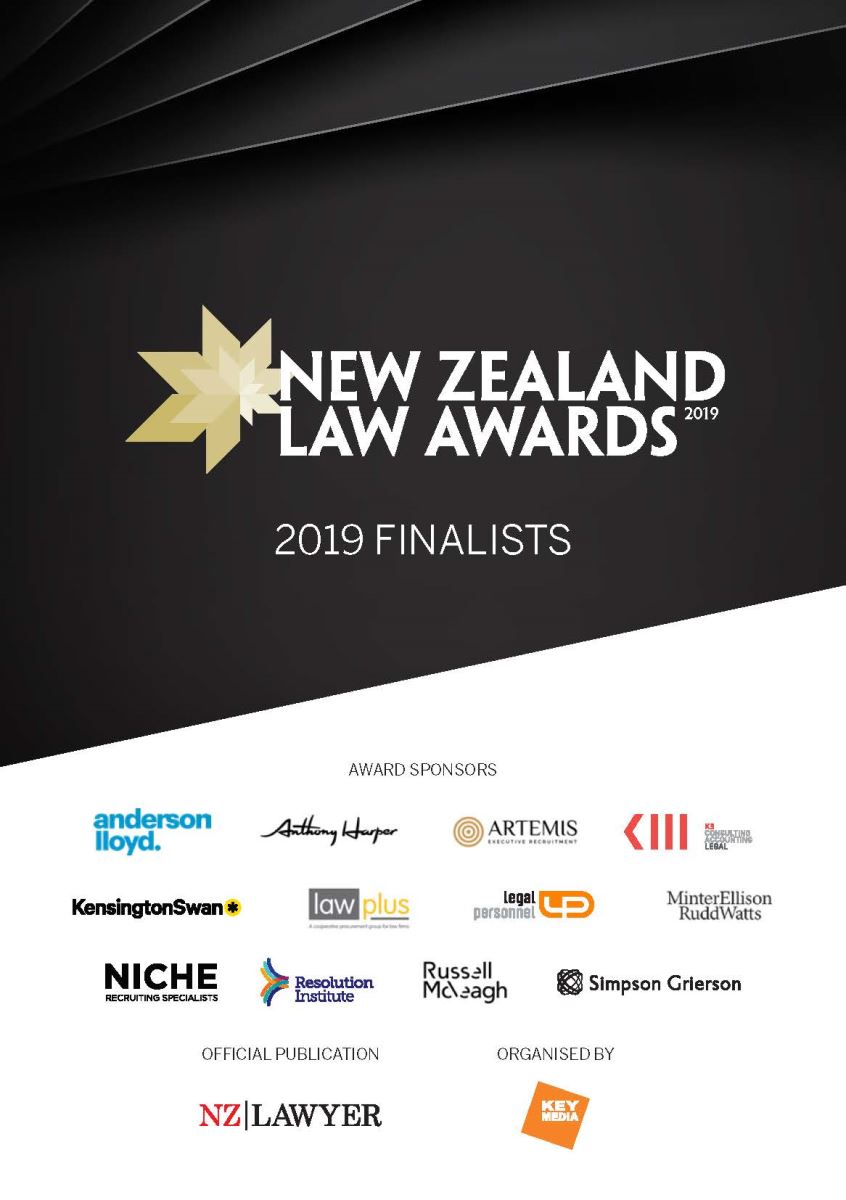 Following another excellent year for nominations from the legal profession's finest, NZ Lawyer is pleased to announce the finalist in the 2019 New Zealand Law Awards 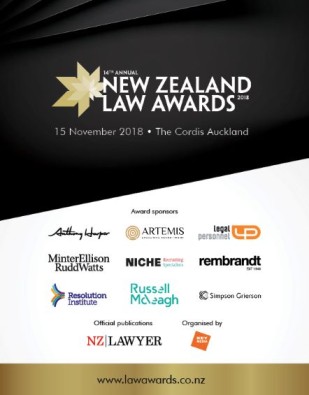 The legal industry’s elite gathered at the Cordis Auckland to celebrate achievements across the profession from the most outstanding law firms, in-house counsel and dealmakers. 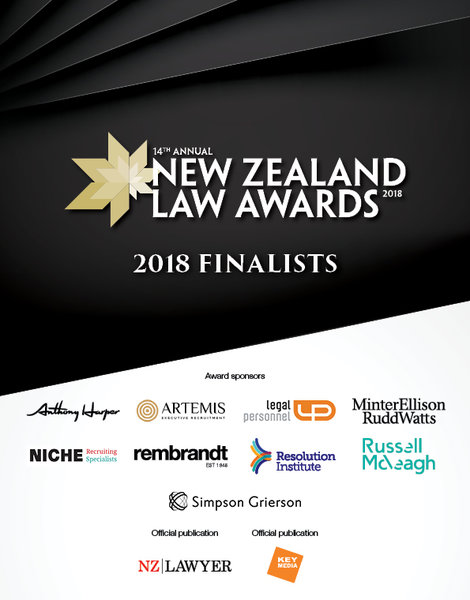 After the nominations poured in for this year’s New Zealand Law Awards, it’s time to find out who the finalists are… 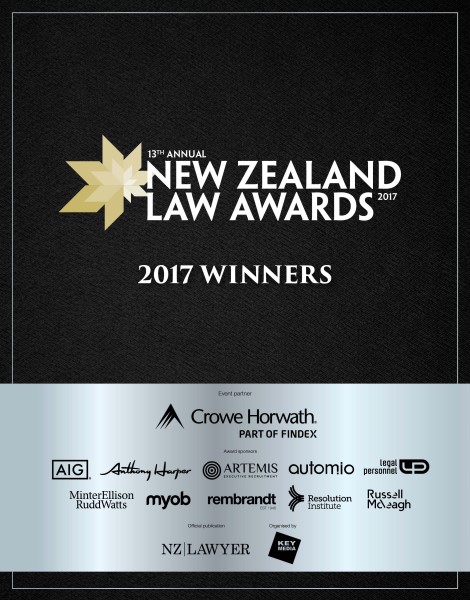 The legal industry’s elite gathered at the Cordis Auckland (formerly The Langham) to celebrate achievements across the profession from the most outstanding law firms, in-house counsel and dealmakers. 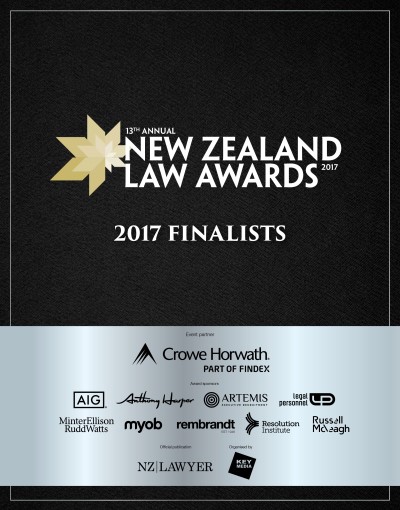 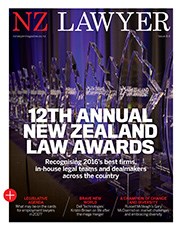 Recognising the outstanding achievements of the top firms, in-house legal teams and dealmakers across the country 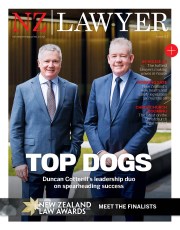 It’s the leadership team that transformed Duncan Cotterill into one of the country’s fastest-growing law firms. Samantha Woodhill reports 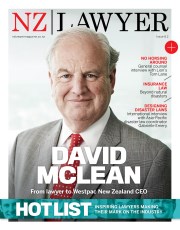 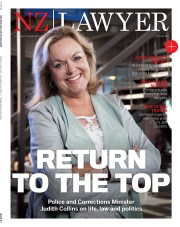 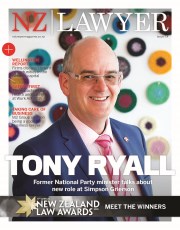 From cabinet to commercial law firm:Former MP Tony Ryall talks about his new role as the head of Simpson Grierson’s public policy practice