The firm is also guiding a long-term client on a $61.3m deal that seals an ASX listing

Under the terms of the deal, Shinsei Bank, a diversified financial services company in Japan, will pick up a 9.95% interest in Latitude, a local credit card and consumer finance company. Clayton Utz said that Shinsei Bank will also acquire a 0.05% interest following approval from the FIRB. 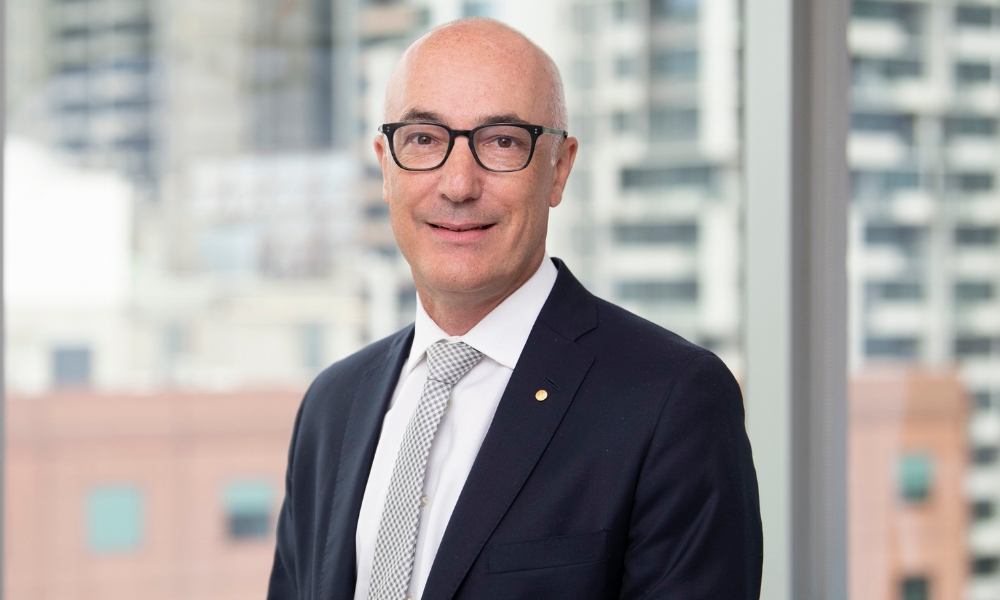 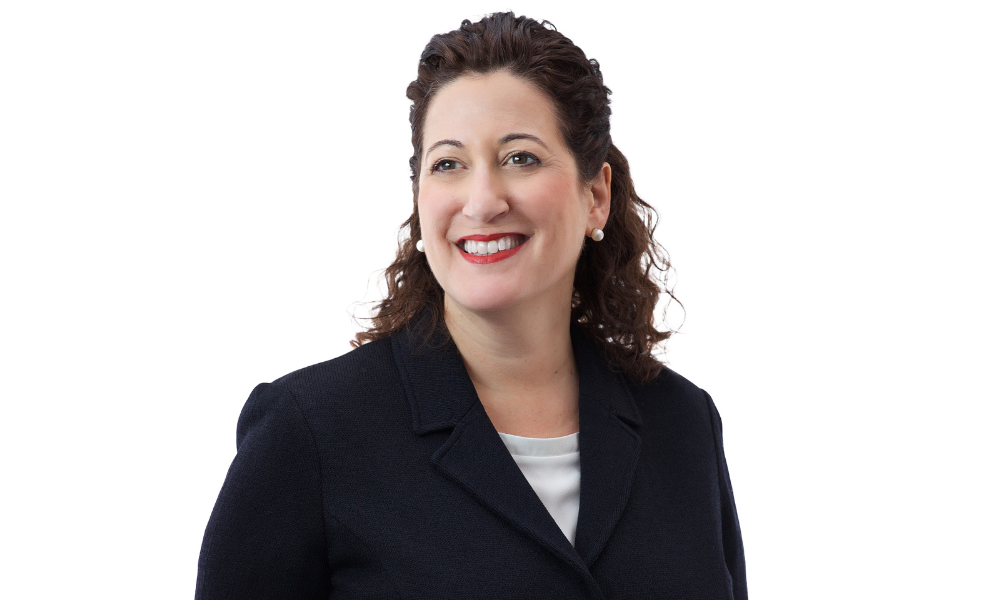 Senior associate Shigeki Yamaura took point on the team alongside Kano, who is a partner in Clayton Utz’s corporate group.

The firm also advised long-term client Tattarang in the proposed listing of two of its investments on the ASX through a $61.3m acquisition.

ASX lister Stemify Ltd will snap up the two companies by entering into three inter-conditional share purchase deeds. Stemify is set to raise $20m “pursuant to a public offer under a prospectus at an issue price of $0.50 per share,” Clayton Utz said.

This equity will be applied to the expenditure and deployment of wireless networks, as well to the acquisition of complementary businesses in addition to marketing and customer requirements.

Following its relisting, the company will be known as Swoop Holdings Limited. Tattarang is expected to be a major shareholder in the organisation.

The completion of the deal is subject to conditions such as shareholder and regulatory approval. 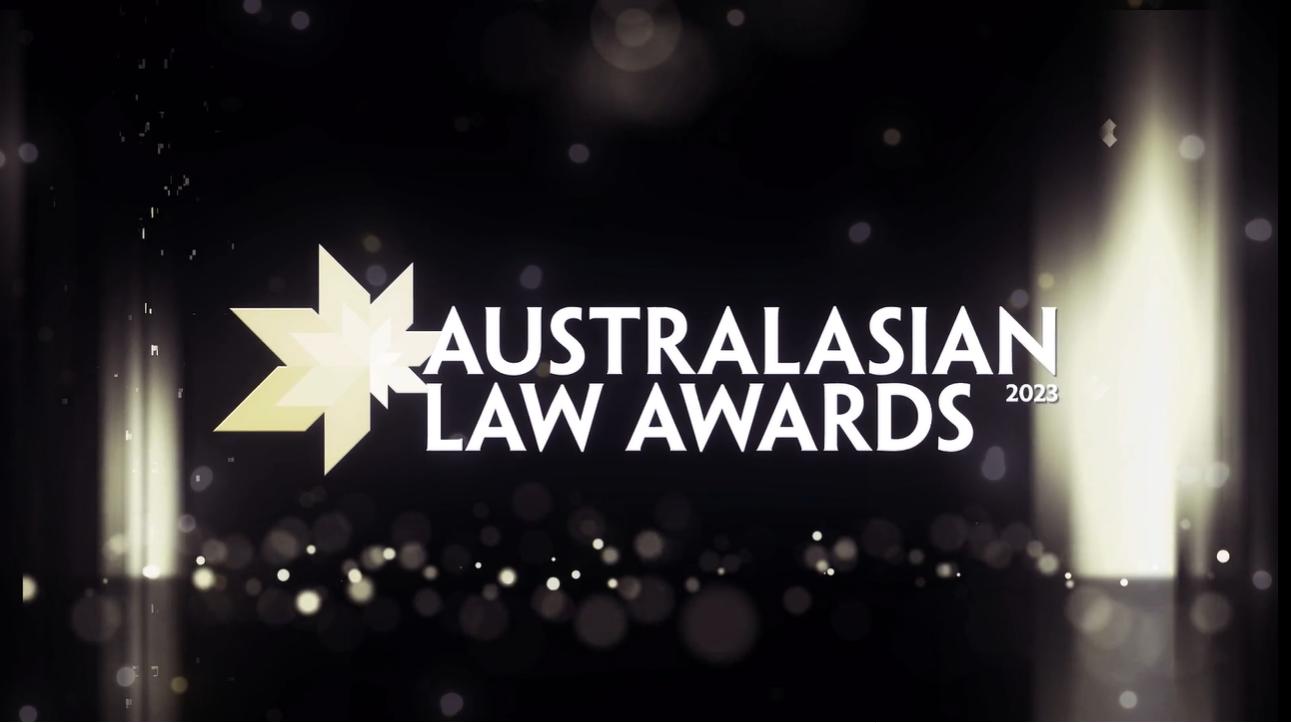 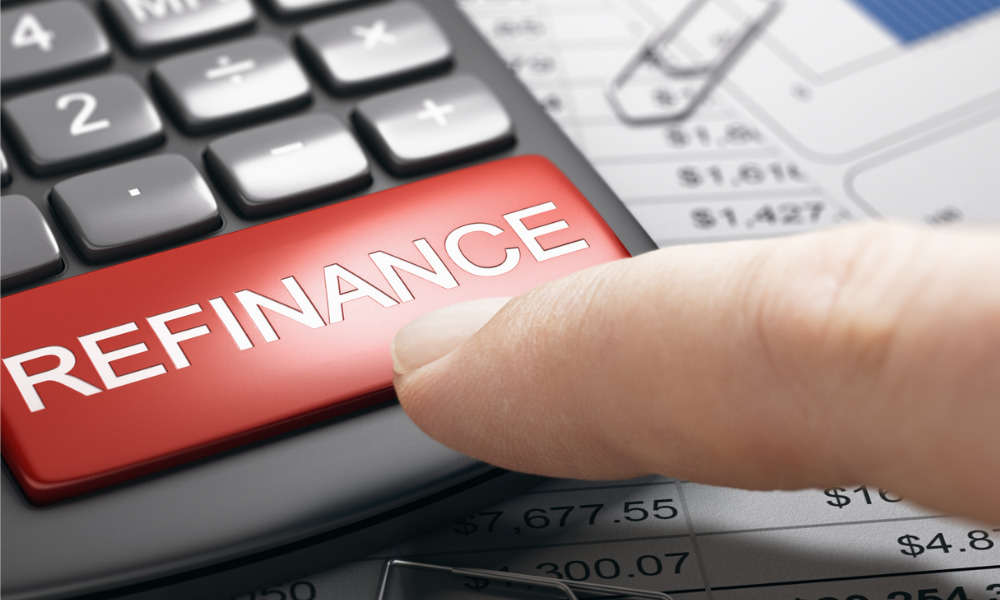