A group of major international and Chinese firms have acted on record-breaking deals that recently closed in China.

Haiwen Partners acted for the Postal Savings Bank of China (PSBC) on its US$4.67bn IPO in Shanghai. The Haiwen team was headed by partner Zhang Jiping, Wang Lei, and Du Ning.

King & Wood Mallesons (KWM) acted for the joint sponsors of the PSBC debut, which is the largest IPO in Mainland China since 2015. The KWM team was led by partners Wang Ling, Zhou Ning, and Liu Sijia. Ning and Sijia also acted on PSBC’s US$7.4bn listing in Hong Kong in 2016, the largest that year. 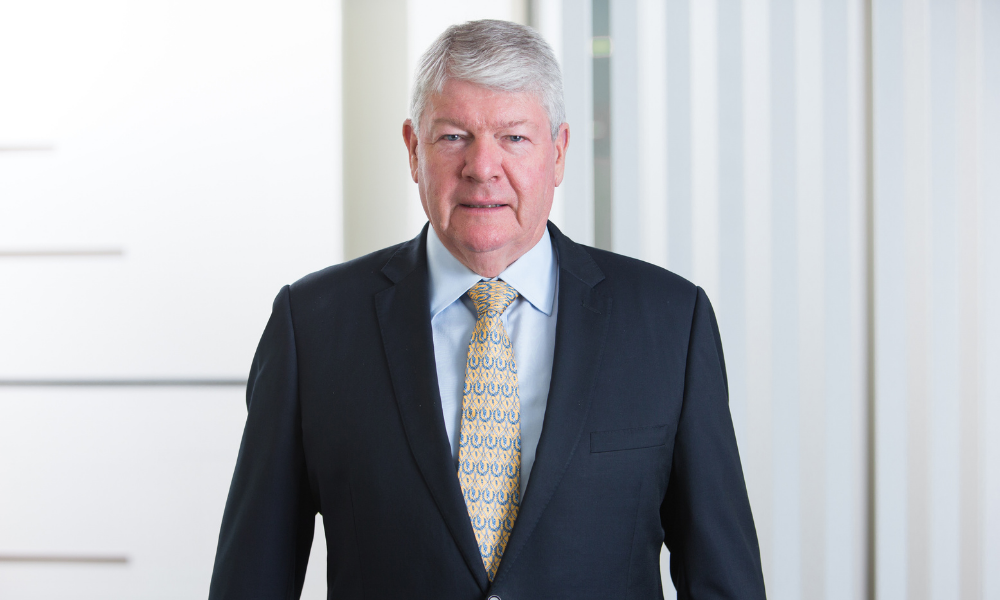 Linklaters advised the Ministry of Finance of the People's Republic of China in the pricing of the country’s offer of US$6bn in dollar-denominated bonds and ¥5bn in renminbi-denominated bonds. The offer is China’s largest-ever US-dollar sovereign bond.The Linklaters team was headed by partner William Liu, who was supported by associate Allen Zhang. The deal continues the Magic Circle firm’s relationship with the ministry. It has been the agency’s international legal adviser since 2009.

Allen & Overy advised the joint lead managers on the record-setting dollar bond offer, which is also the largest “Reg S offering” by an Asian sovereign to date. The Magic Circle firm’s team was headed by partner Agnes Tsang and of counsel Jaclyn Yeap, who were supported by associates Alan Zhang and Tiffany Tse,  registered foreign lawyer Jiayin Yu, and legal manager Evelyn Zhu. 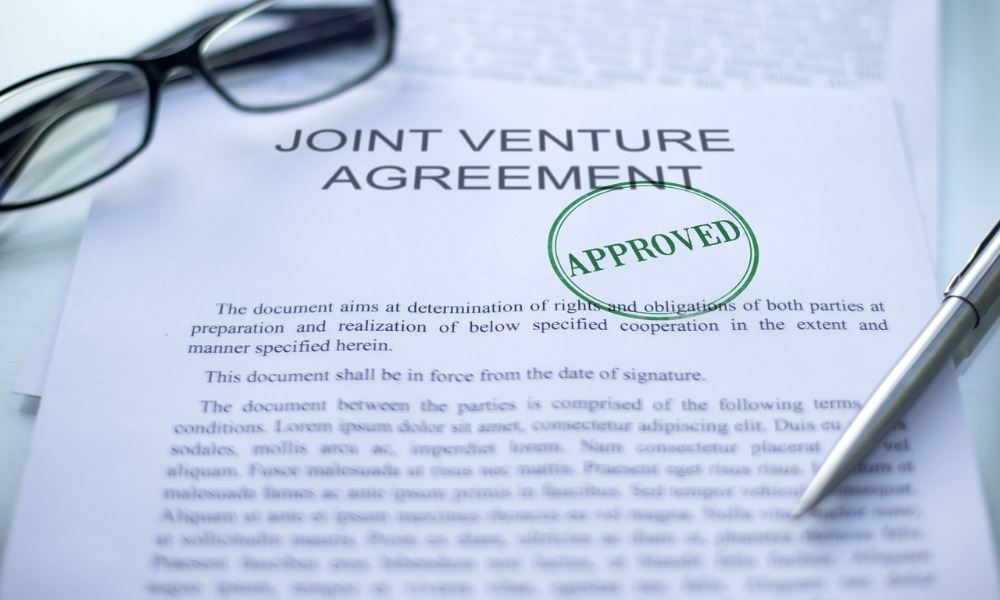 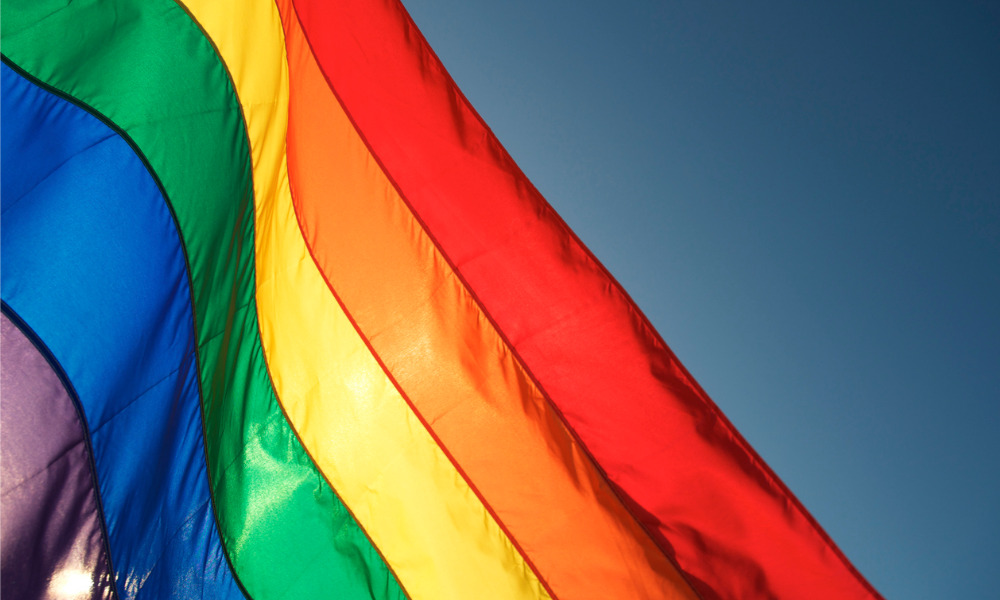 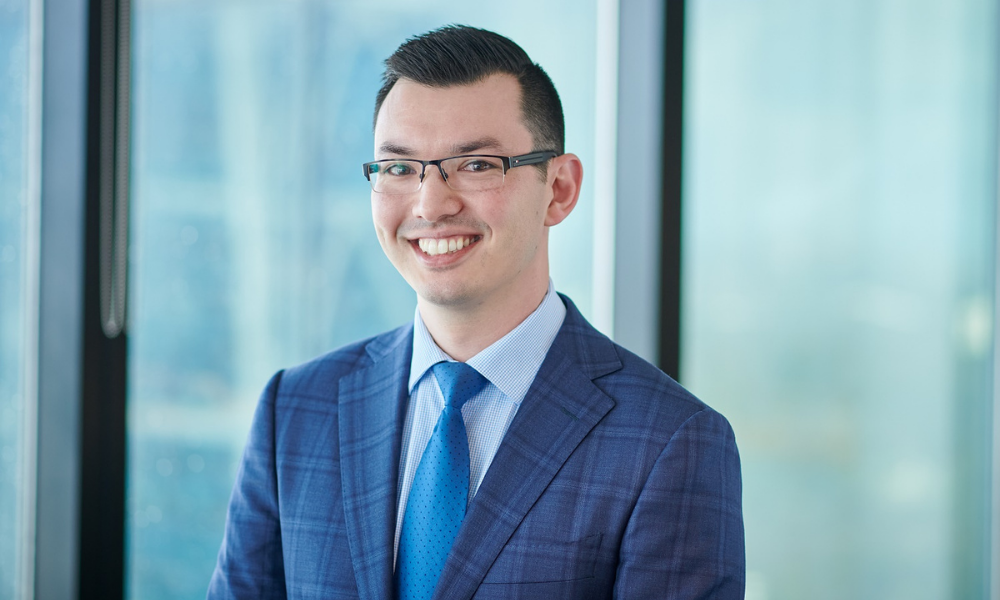