The head of Chapman Tripp’s international law team has traded the top firm for the independent bar.

Effective yesterday, Daniel Kalderimis commenced practice as a barrister. He will be working with Richmond Chambers in Auckland and with Thorndon Chambers in Wellington.

He specialises in complex commercial, insolvency and public law disputes. He has tackled cross-border litigation, as well as matters involving non-contentious public and private international law.

Kalderimis has been involved in both local and global arbitrations, and has appeared before all NZ court levels. He has a passion for legal duties and climate change issues, collaborating with Chapman Tripp partner Nicola Swan on a recent advisory opinion regarding this emerging area.

A decorated lawyer, Kalderimis has also received recognition from Who’s Who Legal, Chambers Asia Pacific and Chambers Global.  He was listed in The Legal 500 Asia Pacific as a top dispute resolution practitioner for eight straight years, earning him a ticket to the publication’s Hall of Fame.

During his tenure at Chapman Tripp, where he was a partner, Kalderimis helped develop the firm’s international law practice.

“My decision to join the bar was, like my decision to move back to New Zealand from London in 2009, hard to make,” Kalderimis said. “I’ve many special colleagues at Chapman Tripp, and we have done great work together over the years. I’m moving on because my heart and soul are tied up in the craft of advocacy. And, certainly in New Zealand, there comes a point where continued development of that skill-set, and contribution to developing New Zealand law, requires a more singular focus.”

He complimented Chapman Tripp, which he said was “an outstanding law firm, which balances thought leadership, client results and collegiality.”

“I inherited high standards from my predecessors and am pleased to have contributed during my own tenure, including building the firm’s international law practice, which remains in good hands,” Kalderimis said.

Kalderimis serves as the convenor of the civil litigation and tribunals committee at the New Zealand Law Society, and is also a part of the organisation’s rules committee. 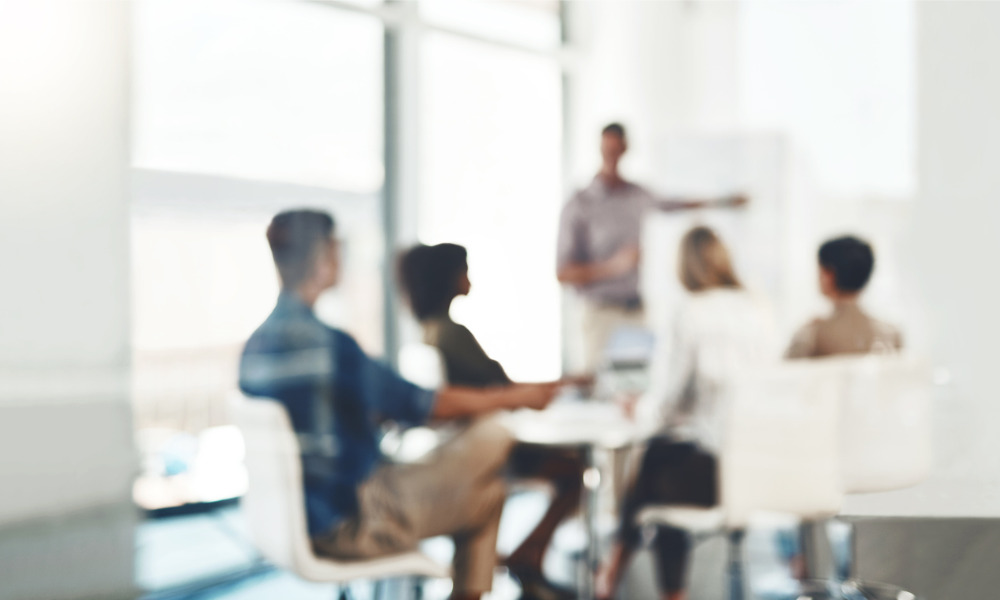 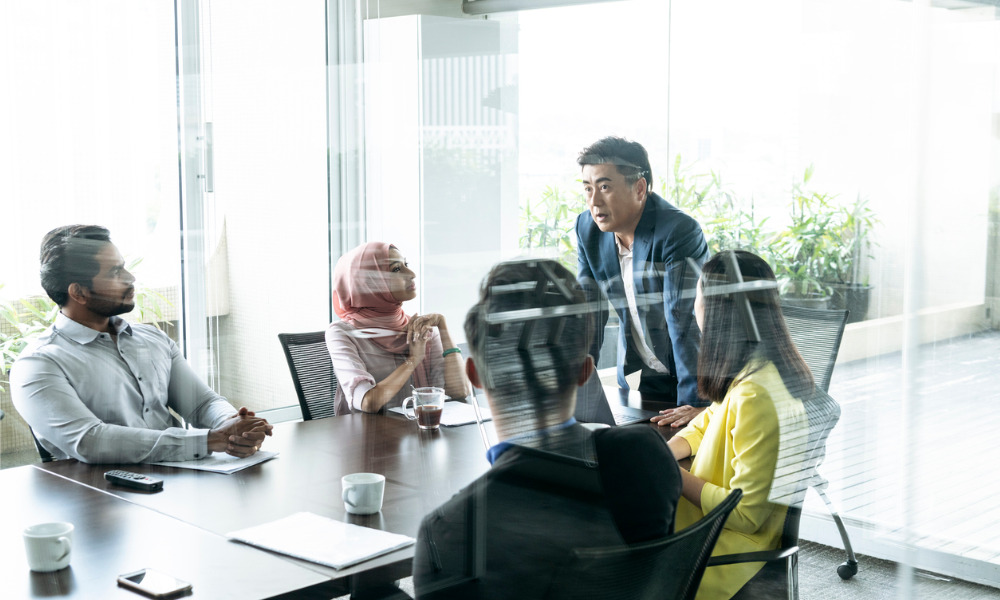 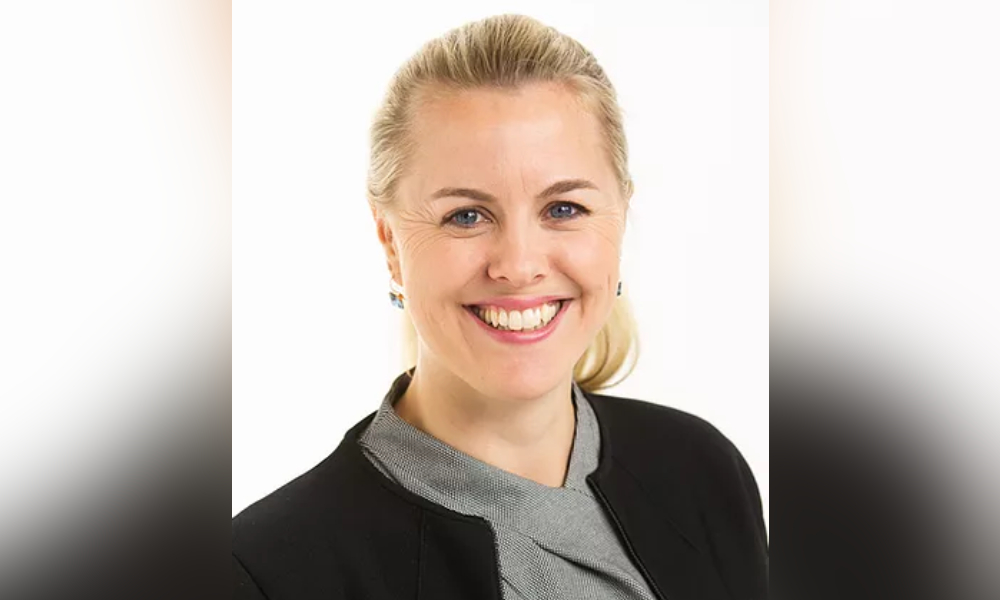