Brigitte Morten has tackled politics in New Zealand and Australia

Franks Ogilvie has welcomed a new principal and company director to the ownership.

Brigitte Morten has been elevated to the post “on an accelerated timeframe,” the firm said, “following recognition from the Law Society that her experience in ministerial and political management positions in Australia and New Zealand is valued legal experience.”

Morten has a wealth of experience in handling political matters both in New Zealand and Australia, having spent more than 10 years operating in this field before she became part of Franks Ogilvie. The firm pointed out that Morten is often approached for media commentary on politics.

“Brigitte joining Stephen Franks and Rob Ogilvie in ownership consolidates the development she has brought to the firm since joining in 2019,” the firm said.

In addition to elevating Morten, Franks Ogilvie has also promoted litigator Aimee Dartnall to the position of senior solicitor.

Dartnall has acted for the firm in major cases before the High Court and the Court of Appeal. Her experience includes playing a role in the proceedings for the Council of Licensed Firearm Owners v Minister for Police and Moncrief-Spittle v Regional Facilities Auckland.

Her promotion “reflects the considerable experience she has acquired in managing and building the firm’s litigation practice,” Franks Ogilvie said.

“We’re delighted by Brigitte and Aimee’s contribution to the growth of our practice,” principal Rob Ogilvie said. 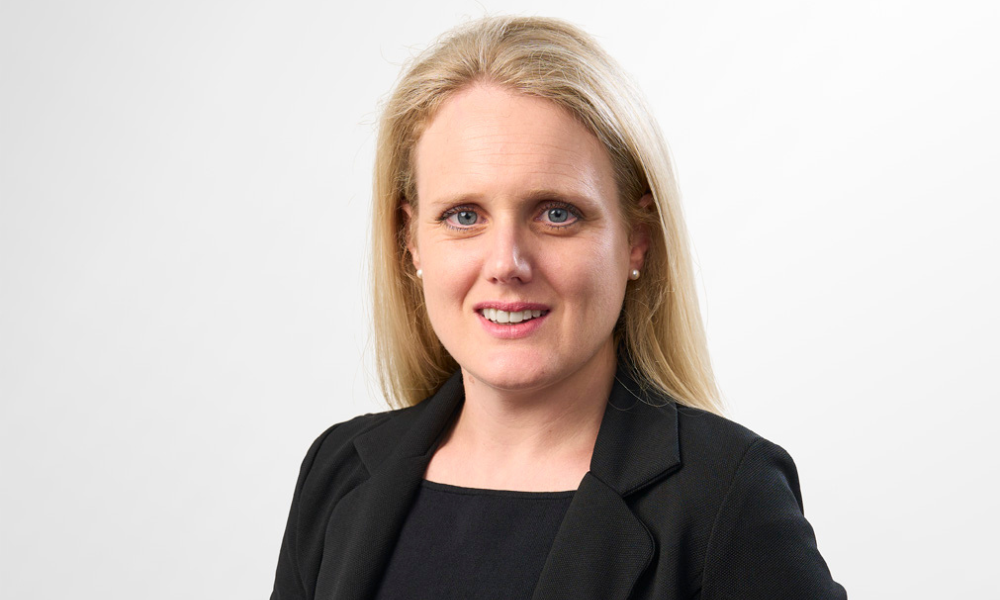 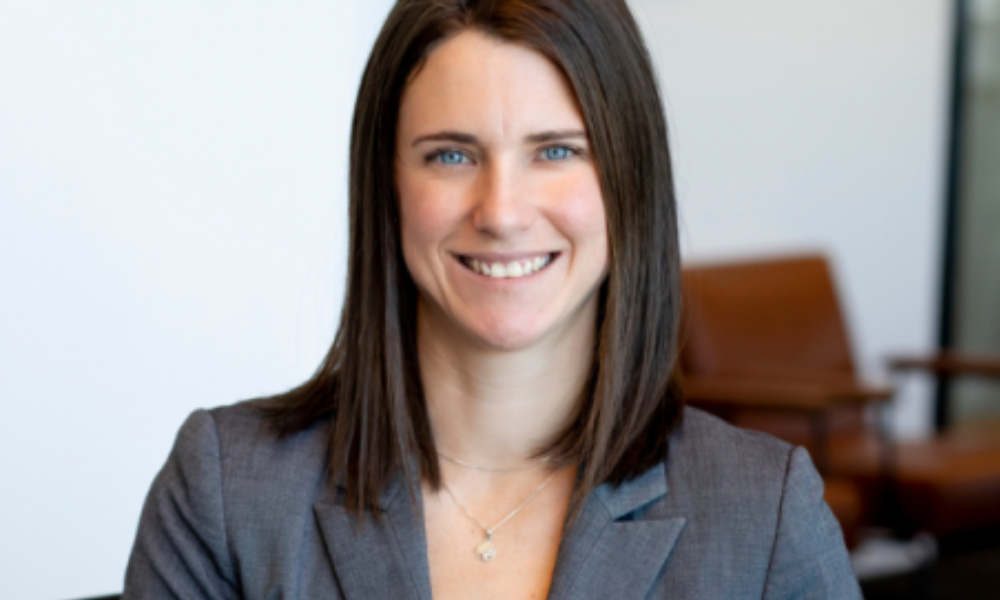 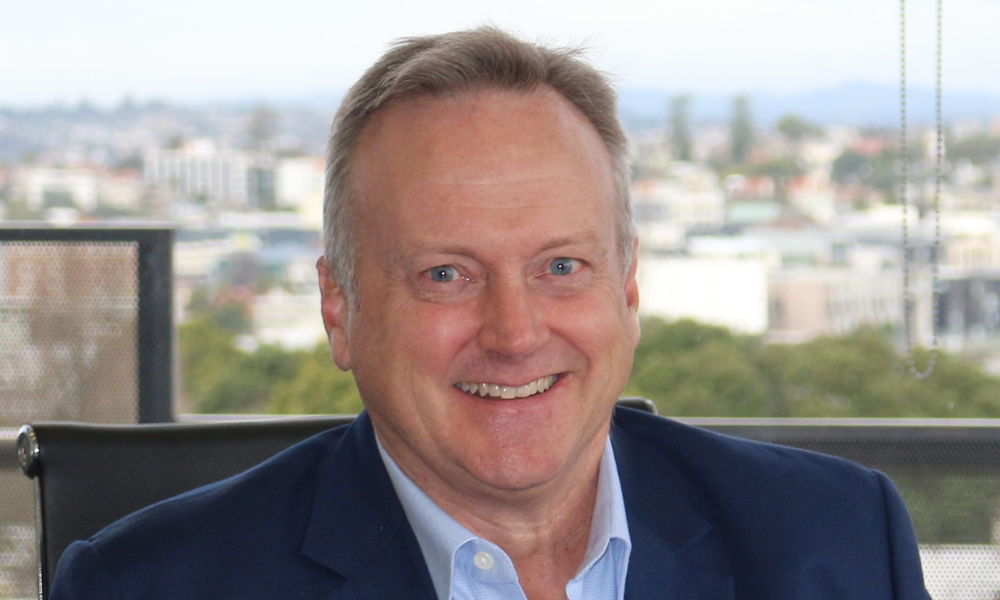