The firm has appointed Rob Merkin QC as special counsel. He will serve as an extension of the firm from his UK base and will travel to New Zealand at least three times a year.

Jonathan Scragg, Duncan Cotterill litigation partner, said that the firm is fortunate to have someone of Merkin’s calibre as part of the team.

“I know the Duncan Cotterill team well and am thrilled to be joining them in a more formal capacity to offer my expertise where it may be useful. I feel very at home in New Zealand and have spent a lot of time here over the course of my career, so I look forward to returning on an ongoing basis,” he said.

Scragg said that Merkin will bolster the firm’s insurance credentials and extend its international footprint. 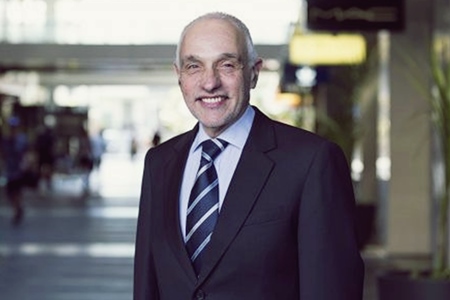