Two national firms have recruited new barristers into their teams, according to the New Zealand Law Society.

Guardian Chambers has announced the addition of Jo Wickliffe to its group of barristers. She is of Ngati Tuwharetoa and Ngati Wahio descent, and has worked in criminal law for more than 20 years.

She obtained her degree from the University of Auckland, and was a law clerk under barrister Marie Dyhrberg QC. Following her admission to the bar in 1999, Wickliffe practiced as a barrister sole. 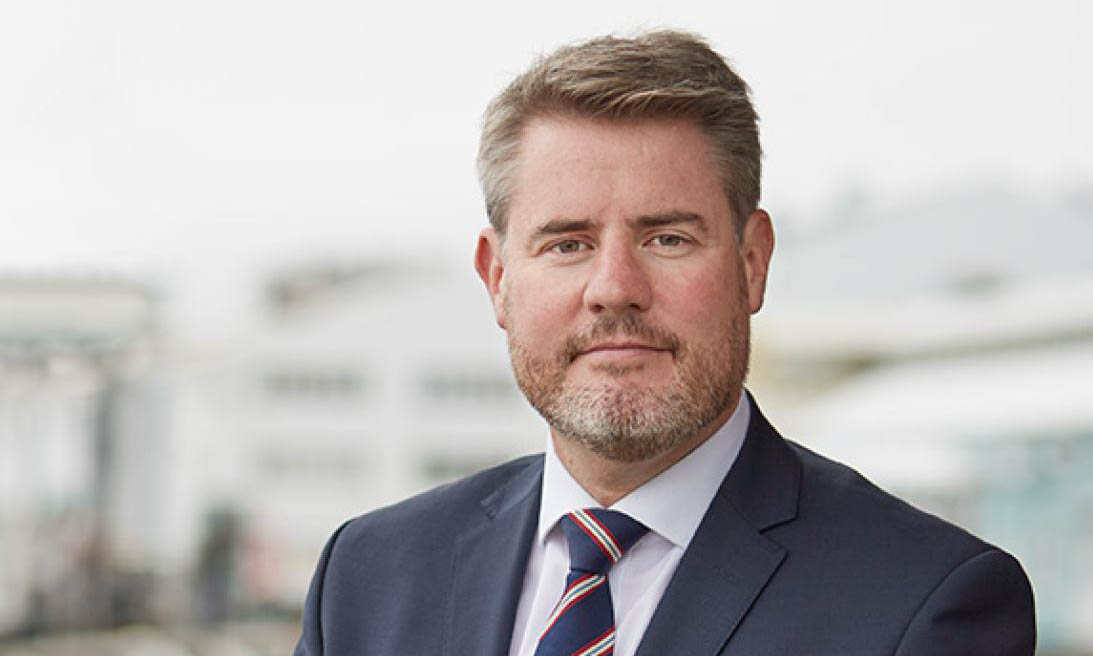 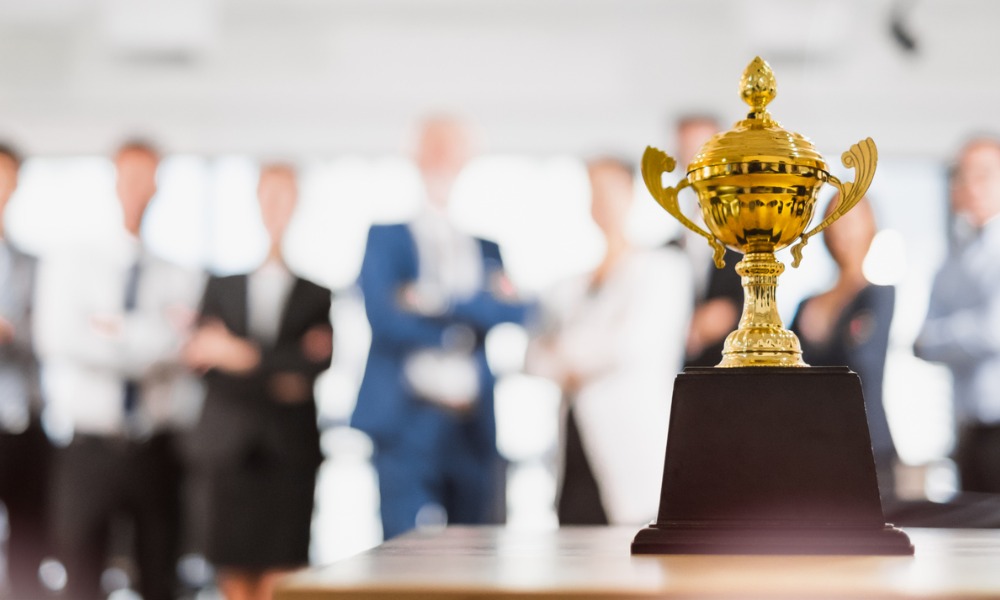 Subsequently, she took on the role of senior lawyer for the Public Defence Service in 2009, where she led a team of advocates. She returned to private practice in 2016.

Wickliffe has appeared before the High Court, the District Court and the Court of Appeal. She also provided pro bono services to two animal rights organisations.

Meanwhile, NL Lawyers has brought in Moana Dorset as a senior lawyer. Previously, she worked with Ahuriri Chambers as a barrister sole.

Throughout Dorset’s career, she has come before the District Court, High Court and Court of Appeal (criminal jurisdiction).

NL Lawyers said in a statement that Dorset’s decades of experience would be “an asset to the firm.”

Her appointment took effect on 1 July. 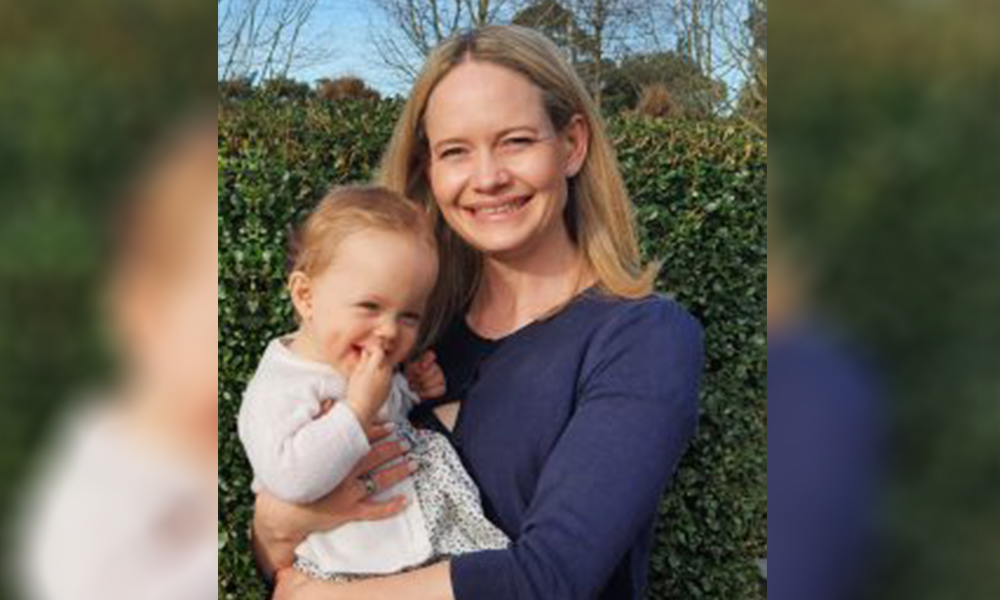 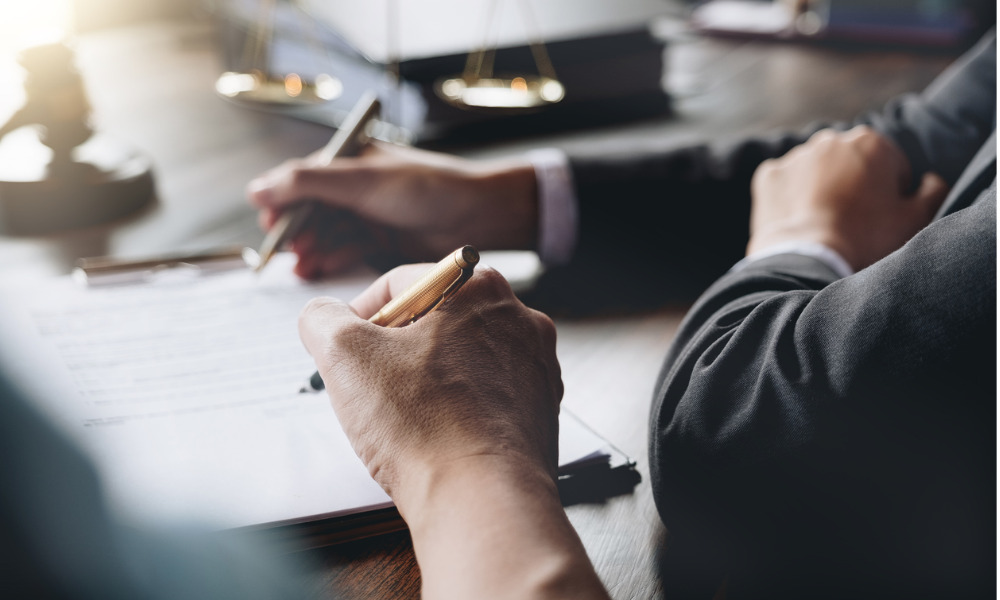