Corrs Chambers Westgarth dealmakers have detailed trends that will impact public M&A in 2020, including why the space is expected to become more inventive.

The insight comes from the top firm’s “M&A 2020 Outlook” report, which was prepared by the firm’s corporate practice based on its experience advising on transactions in the last 12 months as well as analysis of 47 takeover bids and schemes of arrangements worth more than $25m.

The report said that public M&A will be more complex and creative, as well as feature more difficult deals and “much more regulatory scrutiny.”

Macpherson Kelley board gets marketing lift with new advisory board addition

“In a world of low underlying economic growth, businesses are becoming increasingly creative in the ways they look to M&A to drive inorganic growth,” said Sandy Mak, who leads the Corrs corporate practice. “We see private capital as a key driver of deals and deal trends in 2020 and expect this to spur competition, creativity, and complexity in deals.”

Corrs said that this trend is driven by capital-rich bidders, the desire to grow through acquisitions, and the higher price expectations of targets.

The aftermath of the Hayne Royal Commission is also tipped to affect the space, as Corrs dealmakers observed that regulators have adopted a more interventionist approach, including changing policy and increasing enforcement.

“So while we expect more competition, complexity and creativity in the way deals are executed, we also anticipate regulators will scrutinise more closely than ever the way in which those deals get done,” Mak said. “Key areas of focus include regulating access to data, with both FIRB and ACCC identifying this as a priority, and ensuring there is a level playing field for transactions by promoting competition and limiting the scope for unequal treatment and improper influence.” 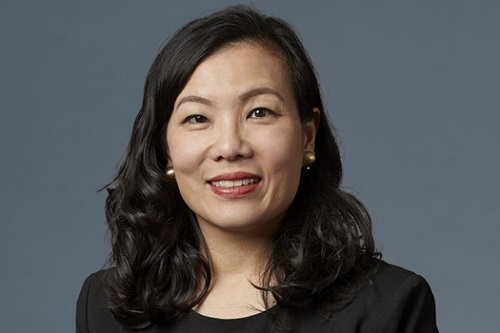 Research finds hourly rates have gone above and beyond the GHR

What are organizations doing to manage turnover?

Macpherson Kelley board gets marketing lift with new advisory board addition