Litigation and corporate experts in Perth and Sydney make the grade

Three Australia-based lawyers are among the 11 new counsel and consultants Clifford Chance has appointed in the Asia-Pacific region.

Jonathan Halliwell, Sean Marriott, and Jason Oliver have all been elevated from senior associate to counsel by the global giant.

Halliwell is a part of the corporate team in Sydney. He specialises in advising private equity, infrastructure investors, and financial sponsors and corporates on a wide range of matters, including leveraged buyouts, acquisitions and disposals, joint ventures, restructurings, secondaries transactions, and equity arrangements. 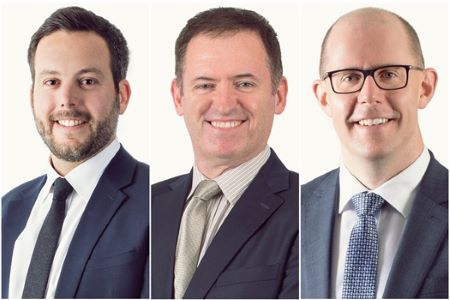 The appointments follow the firm’s promotion of nine partners in the Asia-Pacific region last month, including Nadia Kalic in Sydney.

The firm’s other new counsel and consultants are: