The diplomatic leader: How to agree to disagree

There’s a myth that disagreements are negative and are to be avoided at all costs. Business consultant Alexandra Tselios explains why

One of the biggest misconceptions that is detrimental to our society, in my opinion, is that a disagreement has a negative connotation to it.

Too often, I hear people re-telling a discussion they had at work that was regarded as a disagreement, and they become upset and disillusioned by the event. Quite simply, a healthy team in a company moving forward is going to face disagreements. It is the only way conversations will be effective, outcomes can be achieved and targets can be met.

Beware a leader who avoids conflict, or any sort of disagreement because the most effective leaders are the ones who are able to agree to disagree diplomatically.

Leadership communication skills 101 suggests that a productive conversation has the ability to compare perspectives and make a decision.

But what happens if a conversation becomes emotional or worse, an all-out argument? The key is to have the ability to separate yourself and look at the situation from a holistic point of view. How has this conversation derailed? What are all participants trying to achieve? Part of leading effectively is to have the ability to identify strengths in others that you lack, and navigate social nuances.

One particular type of person that senior managers often surround themselves with is the Yes Man. This person consistently pats their manager on the back, never questions any decisions and generally flees when their CEO faces a huge legal dispute or failure.

While these Yes Men can be fantastic motivators when the chips are down, their inability to provide an alternate opinion is ultimately their downfall. It’s crucial to feel a sense of team unity and have a defined goal, but it’s equally important for a manager to encourage

There is a fine art to disagreeing with employees without seeming combative or stubborn, and all too often managers get caught up in the fact that ‘they know the business better’ or ‘they’ve been in the business longer’ diplomatic disagreements with effective outcomes, something that’s not possible with a Yes Man.

A business is built on its employees and every staff member is selected for their specialist skill-set and experience.

A diplomatic leader is one that considers a variety of different perspectives and analyses this information when making their final decision.

Understanding how the delivery of information can impact those around you is a crucial part of ensuring that a disagreement doesn’t result in a negative blow to productivity. Who wants to deal with a situation where the guy from accounts refuses to speak to the guy from sales, all over a conflict that wasn’t even personal?

Sometimes, you cannot influence office politics, and people will not always get along, but how that affects a discussion is up to the diplomatic leader. The crux to effectively disagreeing is to ensure that all participants of a discussion feel as though they have been understood and validated, even if their suggestions aren’t adopted in the resolution.

Before engaging in any disagreement, whether it’s between colleagues, companies or competition, it is essential to leave the ego at the door and identify why a disagreement is occurring.

Sometimes it is simply a clash of personalities, but more often than not, it’s because someone can see something that you can’t. Consider the fact that this colleague or client may be providing you the opportunity to gauge a fresh perspective you didn’t have the latitude to scope.

Negotiation skills and compromise are another key part of being a diplomatic leader and the best managers are able to negotiate in such a way that they receive the outcome they desire, without the other parties realising they’ve compromised ontheir original position.

Leadership is about surrounding yourself with a group of advisors, and if you build a reputation of being unmovable, you can quickly find yourself alone.

Ultimately, by creating a company culture conducive to discussion and feedback, you are facilitating a change around the myth that disagreements are negative.

The right way to disagree with others is only possible after you have listened to all perspectives while considering the impact on whatever decision is finally decided on.

Whether you agree or not isn’t the point; the point is what resolution is best for the company, the team and clients. Until you respect the opinions of others, they are unlikely to respect yours, but once a culture of discussion and appreciation is fostered, it will be far easier to make a decision that will be adhered to by even your strongest opponents.

One of the strongest qualities of a good leader is their ability to say no to something without causing tension or resulting in loss of employee morale. Use each disagreement as an opportunity for greater understanding.

The core of a diplomatic leader comes down to respecting and valuing the strengths in those around them. This has nothing to do with personality differences or clashes, and everything to do with the ability to listen, respond and validate.

If it is second nature to be avoidant of conflict, you simply need to get over it because quite frankly, conflict can be a productive and important part of analysing data and reaching decisions.

Diplomatic leaders have to be comfortable that they are responsible for decisions that drive the company to success, as well as the decisions that don’t work as well as planned; they need to be at ease with their own leadership abilities, and clear on the gaps that require personal investment. 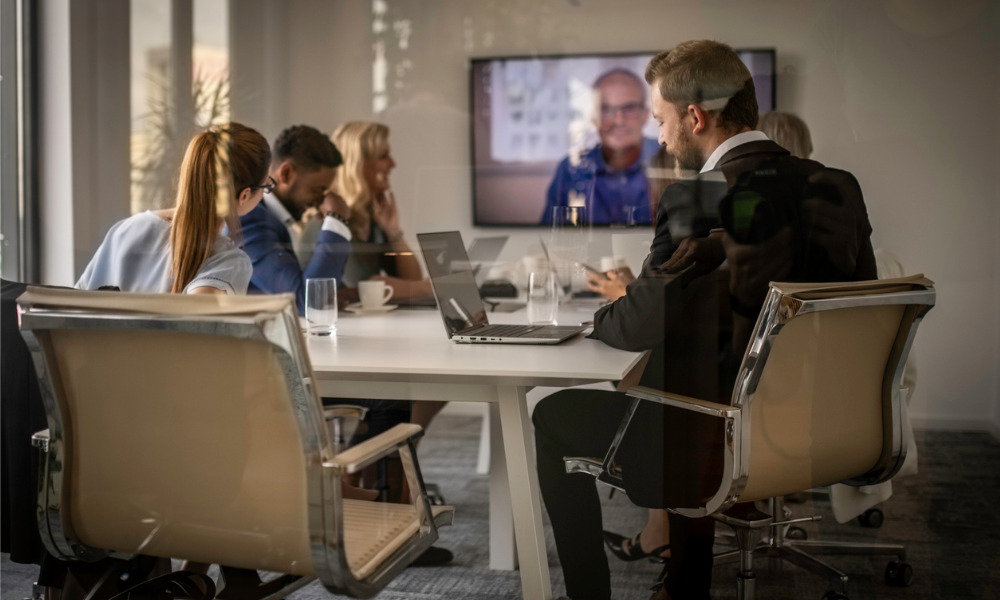 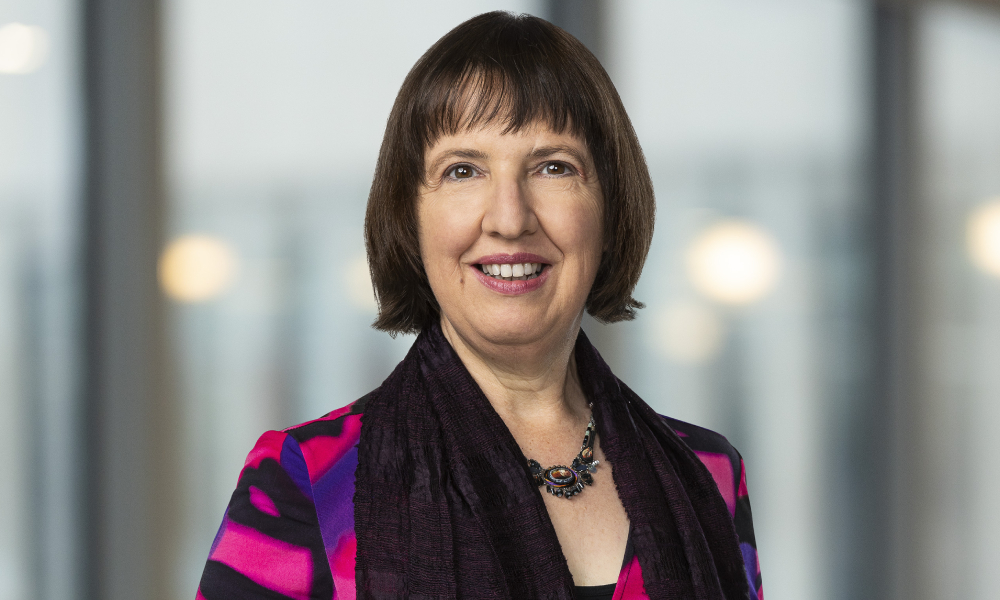 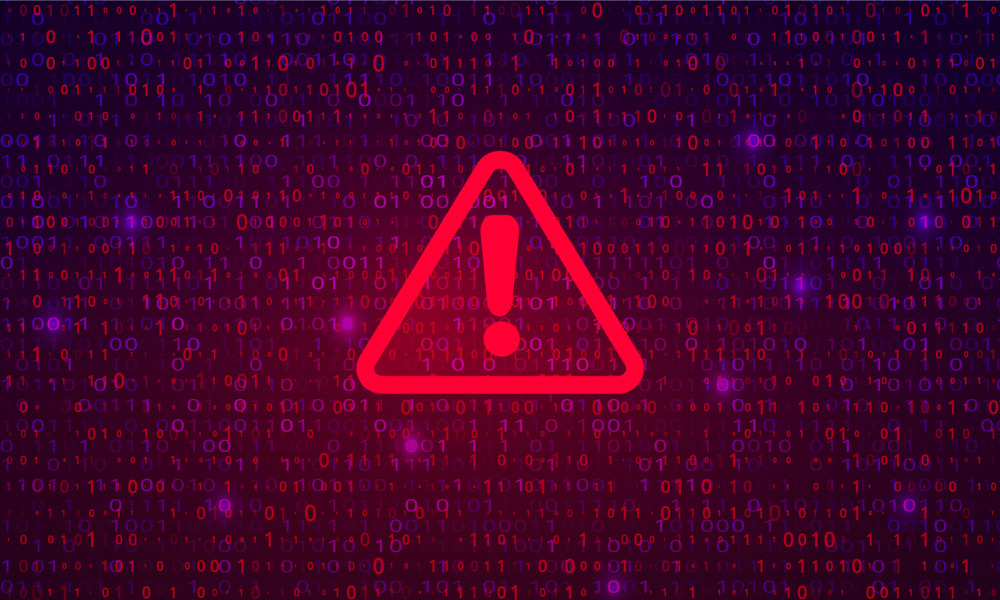 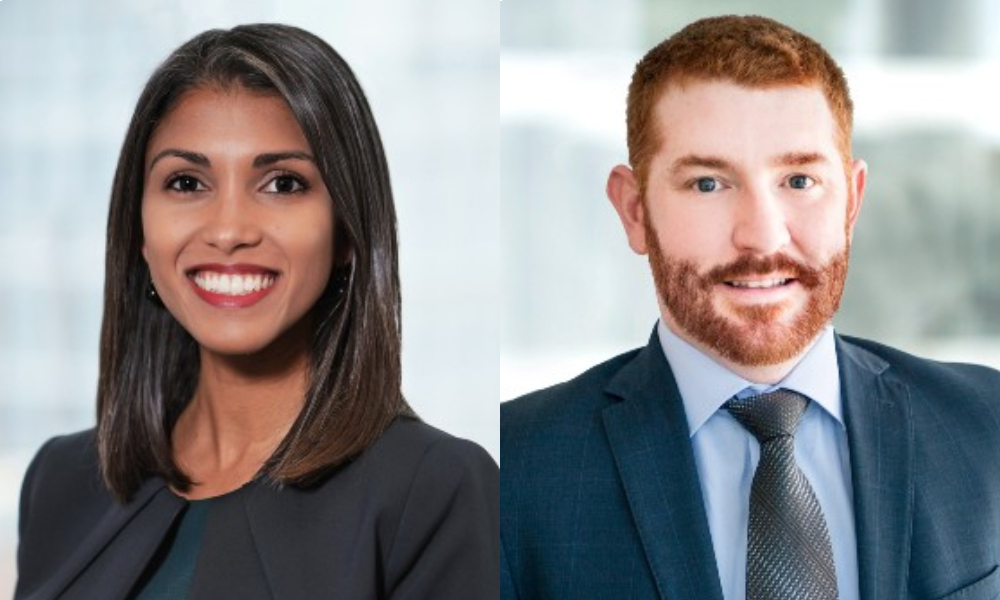 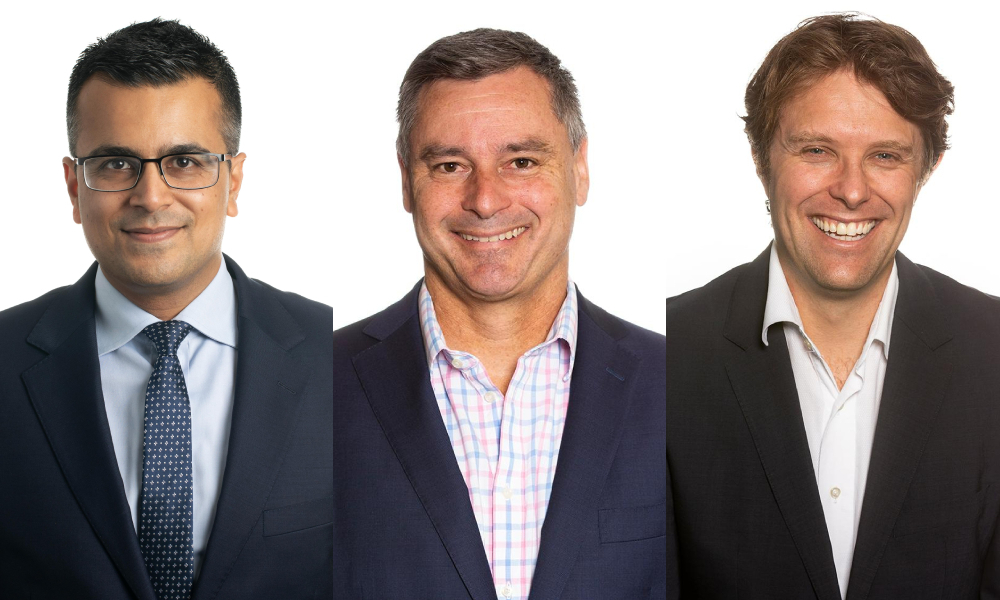 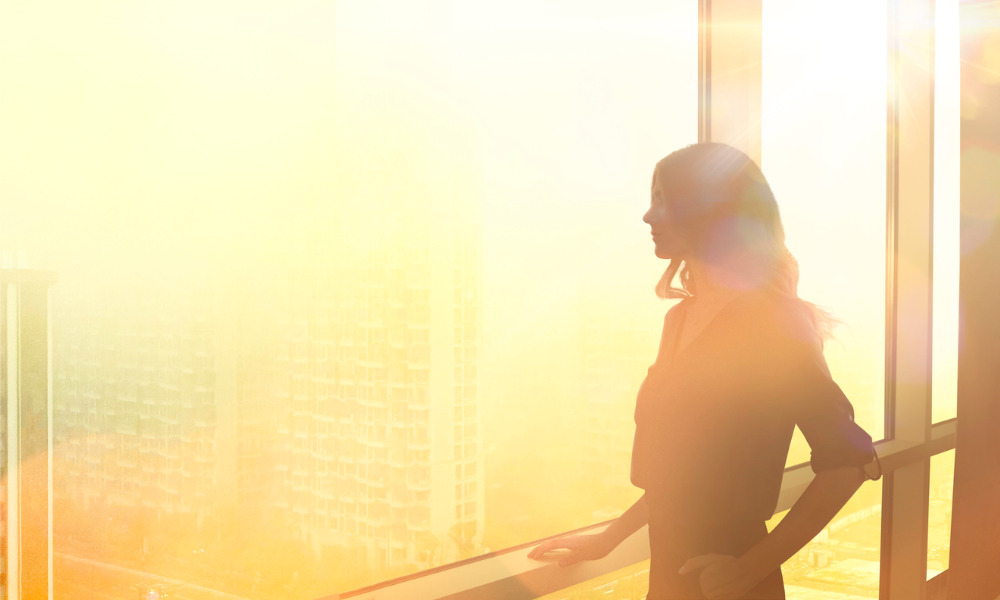