Maddocks has bolstered its employment, safety, and people group with the appointment of special counsel Bronwyn Maynard.

Maynard joins Maddocks in Sydney after nearly seven years at Henry Davis York, where she was also a special counsel.

She has extensive experience with workplace issues, including discrimination and equal opportunity complaints and claims, workplace investigations, post-employment obligations including enforcement of restraints, performance and separation management, and employment-related aspects of restructures and mergers and acquisitions.

In December, Vanessa Andersen was appointed as partner in the group, having moved from Henry Davis York. At around the same time, Maddocks also promoted Karli Evans of the employment, safety, and people group in Melbourne to partner. 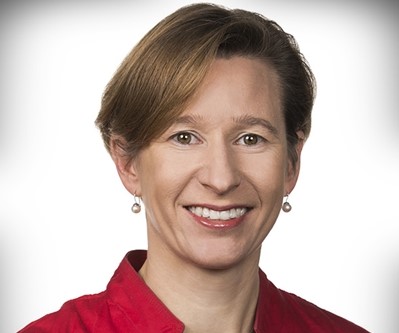