Ford, who comes from MinterEllison, where she was a special counsel, will join the firm as partner in Perth on 12 February. Ford is known for her project and construction litigation work, and has a long history of managing construction, oil and gas, and general commercial disputes. She has a particular focus on managing complex, high-stakes disputes, the firm said.

He said the firm’s national construction and engineering and its broader infrastructure and energy teams have been growing due to client demand and lateral hires.

The hiring comes as other firms have hired NRF partners recently. Earlier in January, international firm Bird & Bird announced four new partners, two of whom were from NRF. It subsequently confirmed that a third partner from NRF joined the firm. King & Wood Mallesons also recently hired a banking and finance partner from NRF.

NRF is not letting its ranks decrease, however, as it also recently wooed energy and resources partner Gavin Scott from Ashurst. This is in addition to the firm buffing up its ranks in Australia before its merger. HDY also confirmed a massive promotion round before the marriage. Partner Phillipa Beck will also return to the firm’s Melbourne office on 12 February. 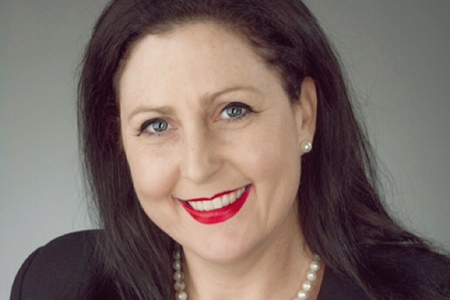