An investment deal in a Western Australian gold project shows that Japanese investors are continuing to diversify their investments in the country’s mining sector, a top lawyer said.

The investment gives the Japanese conglomerate the right to earn up to a 40% interest in the Egina gold mining project. HSF said that the investment will help the Canada-listed mining company fund the exploration and test-extraction phase of the project in Western Australia. 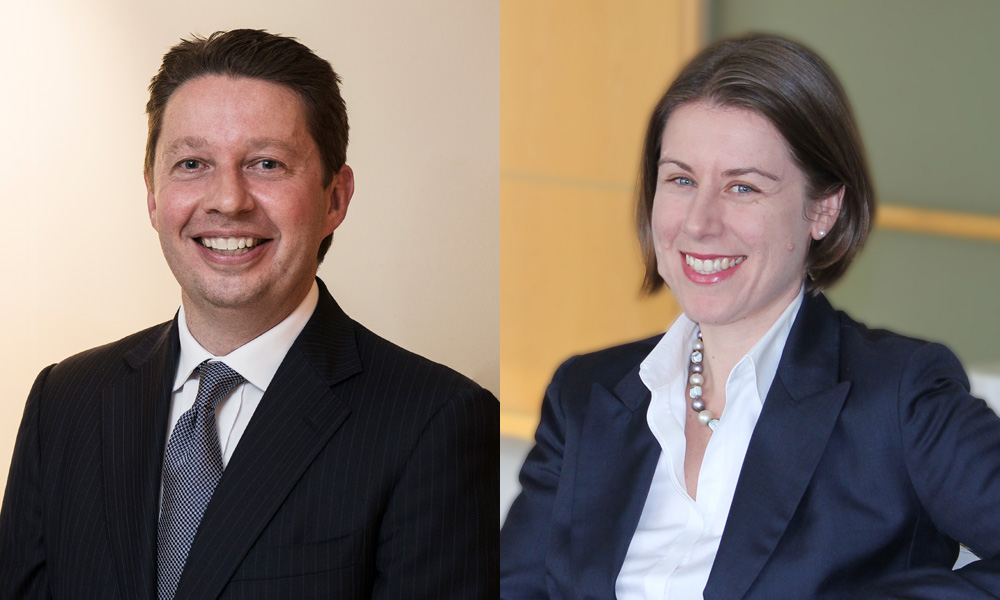 Australia Japan Practice partners Ian Williams and Melissa Swain-Tonkin headed the HSF team. Swain-Tonkin said that the deal is a strategic investment for Sumitomo in the gold sector in Australia.

“This deal is another example of the diversification of investments by Japanese companies in the Australian mining sector,” she said.

HSF has acted in numerous inbound investments from Japan. The firm advised Kokusai Pulp & Paper on its $90m acquisition of ASX-listed Spicers Limited, Commonwealth Bank of Australia on its $4.13bn sale of Colonial First State Global Asset Management to Mitsubishi UFJ Trust and Banking Corporation, ITOCHU on its $250m sale of a 5% interest in the Worsley Alumina Project to Press Metal Aluminium Holdings, Mitsui on its $602m takeover of ASX-listed AWE, and Suncorp on its $725m million of its Australian life insurance business to TAL Dai-ichi Life Australia. 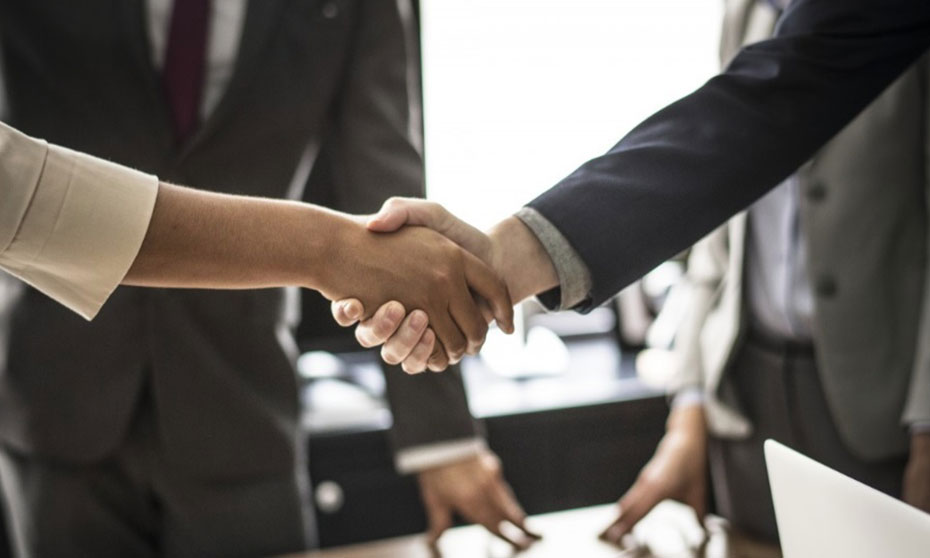 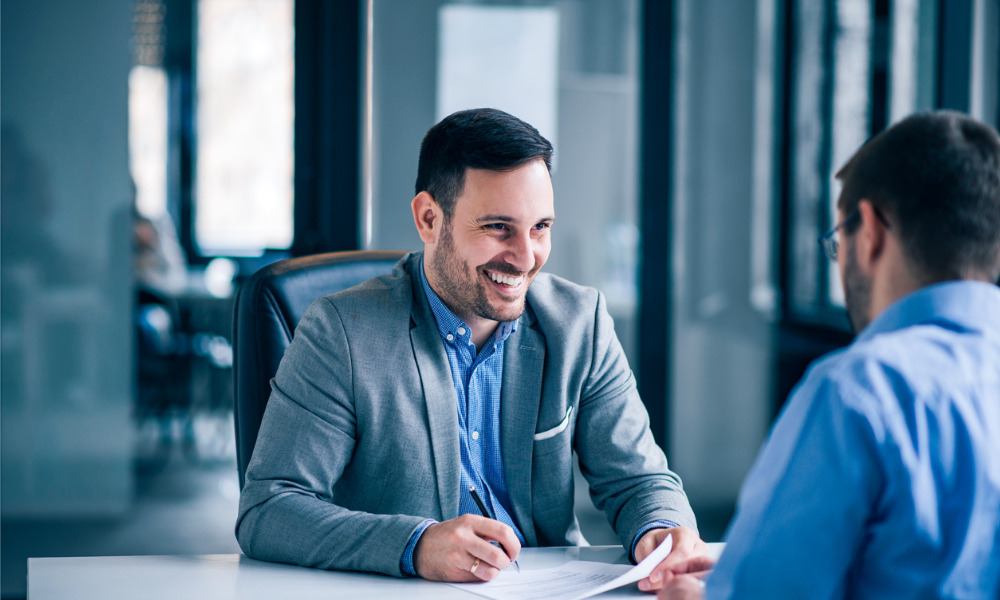 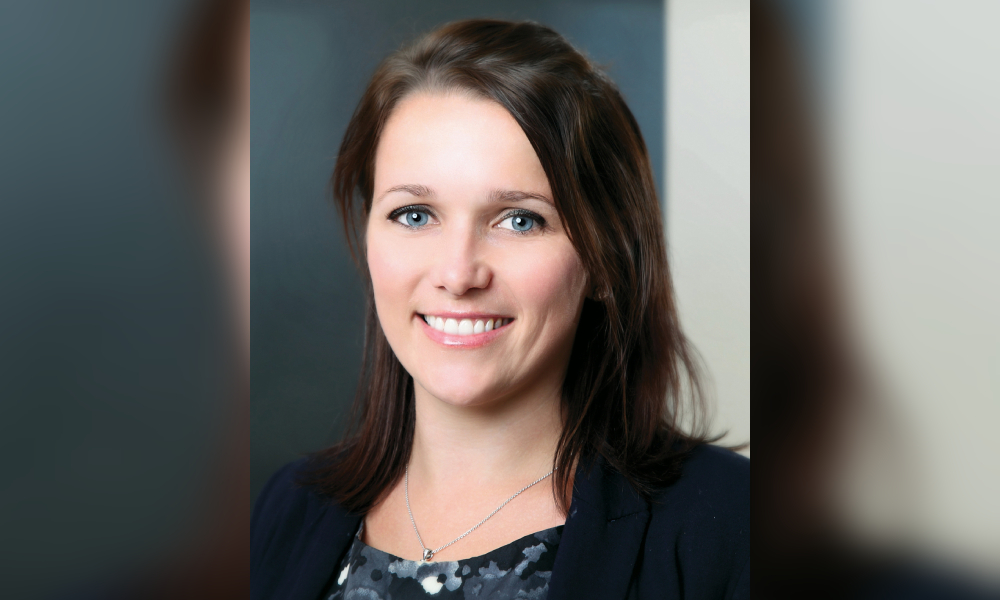 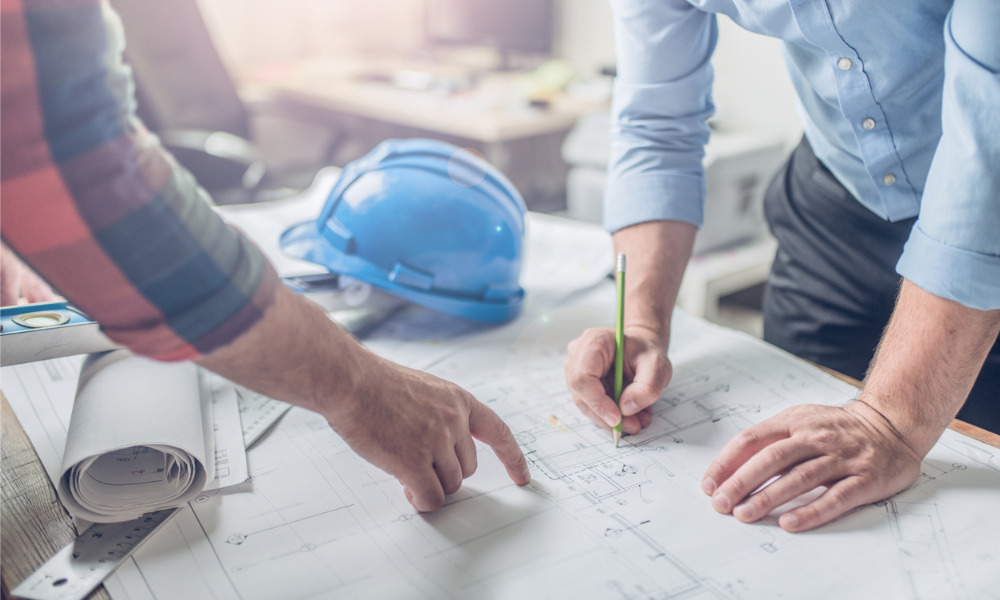 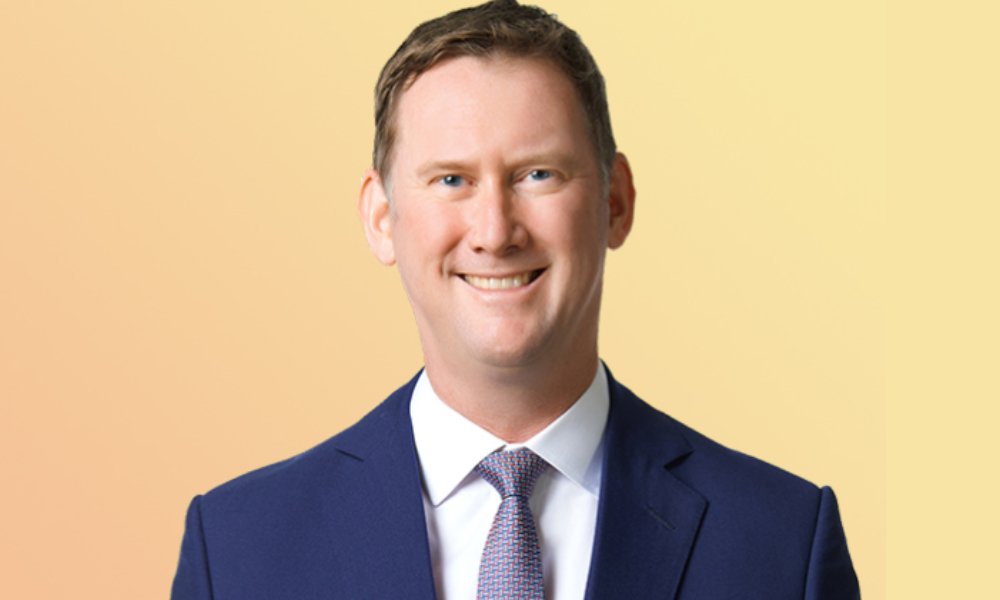 Energy experts trade one global firm for another