Pinsent Masons has made its first partner promotion in Sydney since the office opened in 2015 with the appointment of Sadie Andrew.

The London-headquartered global firm announced a 16-strong partner promotion round, which also saw the firm surpass its target of 25% female representation among its partnership a year earlier than planned. The firm’s new target is 30%.

Andrew is part of the firm’s infrastructure group in Australia. She specialises in large construction and engineering projects, particularly in dispute resolution and avoidance.

According to Pinsent Masons, 80 of the new partners specialise in the firm’s five global sectors: energy, financial services, infrastructure, real estate, and advanced manufacturing and technology. The firm also noted that 68% of its new partners are women.

The firm’s new partners are: 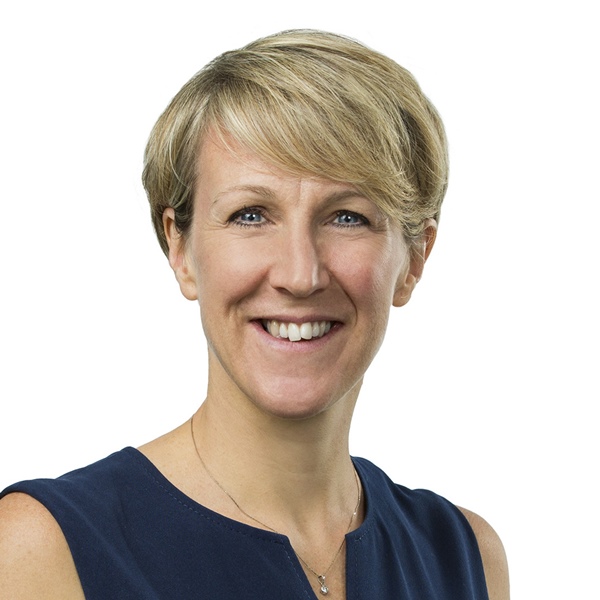