His forerunner has been promoted to APAC managing director

Baker McKenzie has appointed Anthony Foley as its new managing partner in Australia. Current managing partner, Chris Freeland, has been promoted to the role of managing director for the firm’s Asia-Pacific region.

The Sydney-based Foley, who has been with the firm for nearly three decades, will replace Freeland and will transition from his current role as practice head of the firm's technology, communications and commercial practice in Australia on 1 April. Foley – who specialises in IT, communications, intellectual property, and competition – has managed some of the firm's largest clients including Lion, Hewlett-Packard, Optus and Google as a lead client relationship partner.

“I have big shoes to fill, and along with my fellow partners, acknowledge the incredible legacy Chris has worked so tirelessly to achieve over the past six years,” Foley said of the appointment.

Chris Saxon, Baker McKenzie's chairman in Australia, said that Foley already has leadership experience, passion for delivering client outcomes and a commitment to providing the best possible working environment for the firm’s people.

“He is without doubt the right person to take our firm forward,” Saxon said.

Freeland oversaw Baker McKenzie in Australia as it grew its ranks, opened the Brisbane office, increased its revenue and client base, and further made citizenship, diversity, and inclusion efforts inside the firm and in the general business landscape. 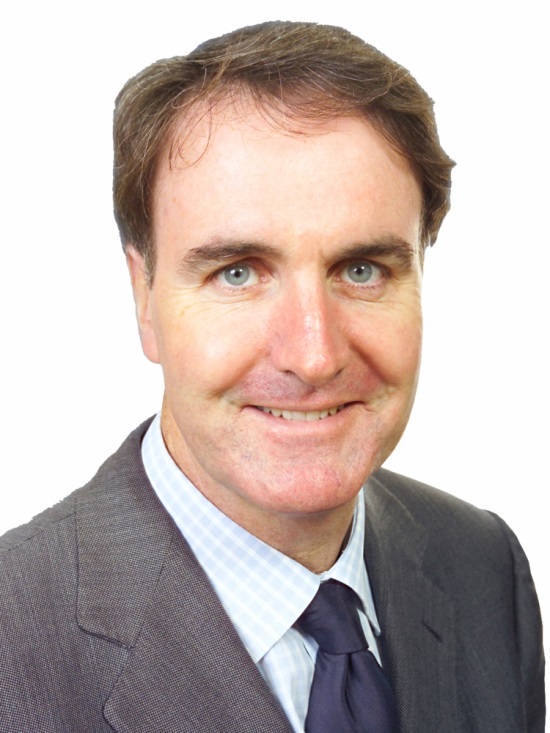