New CEO to take the reins at IP specialist firm

Pierce, who will take the reins on 1 July, succeeds current CEO Frank Hurley, who was appointed to lead the firm in 2010. Pierce and Hurley will work together on the transition over the next three months. Pierce will continue to be based in Wrays's Perth office.

Pierce, who has been Wrays’ CFO for four and a half years, has been closely involved in strategic planning, as well as holding day-to-day responsibility for the firm’s financial reporting, operations, and information technology, the firm said.

He held senior financial management positions in the United Kingdom across various sectors at both listed and private entities before joining Wray’s, one of Australia’s largest independent IP specialist firms, in September 2012.

He is a Chartered Global Management Accountant (CGMA) and a member of the Certified Practising Accountants of Australia. A business and finance graduate of the University of Derby, he is currently studying an MBA at the Australian Institute of Business in Adelaide.

Pierce said that changing market dynamics and increasing innovation coming out of Australia provide excellent opportunities for Wrays to further expand. He said the firm looks forward to maintaining its independence while growing its presence across the country and developing an even stronger client-centric culture.

Wrays has also appointed a new operations manager, a newly-created position, picking law firm management veteran Tony Wightman for the job. His appointment is effective immediately and he will be reporting to Pierce.

Wightman will be based in Sydney, which signifies the firm’s commitment to further expanding its presence on Australia’s east coast, Wrays said. He will become part of the firm’s management team and will be responsible for operations, finance, IT, and practice management nationwide.

Wightman has extensive experience in operations, finance, systems transformation, and managing complex change in both Australia and Europe. Most recently a senior manager at RAMS Financial Group in Sydney, he was also finance systems manager at MinterEllison in Sydney; senior finance and special projects manager at Norton Rose Fulbright in Sydney; group financial controller and project consultant at Ogier, an offshore legal and fiduciary services firm in the Channel Islands; group financial officer at Simmons & Simmons in London and Milan offices; and financial controller at CMS Cameron McKenna in London.

He holds a bachelor’s degree in business from Edith Cowan University, Perth and is a fellow of the Institute of Chartered Accountants of Australia and New Zealand. 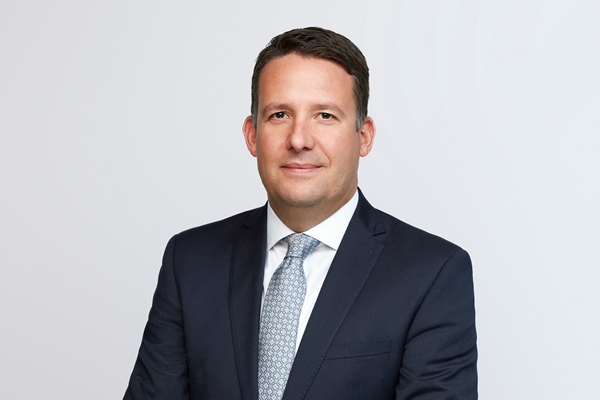 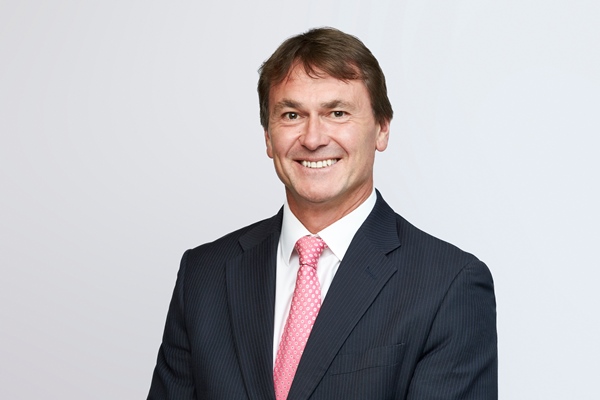 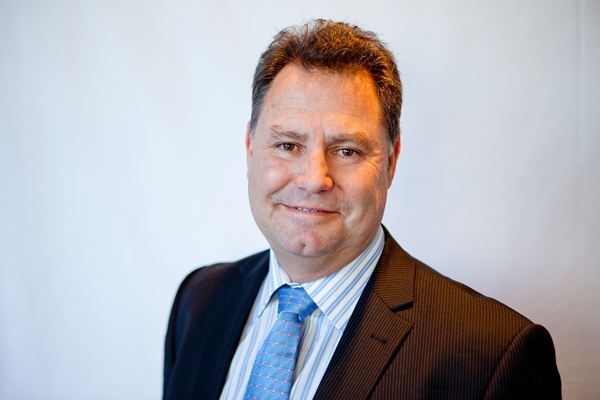