Lawyers continue to defect from the firm

Henry Davis York (HDY) continues to suffer defections with three rivals confirming hires from the firm. Less than a month before its merger with Norton Rose Fulbright (NRF), Clayton Utz, Gadens, and Lander & Rogers have announced the hiring of teams from HDY, adding to the wave of lawyers who have gone to other firms before the NRF-HDY merger goes live on 1 Dec.

NRF earlier said partner defections are common ahead of mergers.

Clayton Utz brings in partners
Clayton Utz has appointed Debra Tippett and Angie Freeman as partners in its public sector team in Canberra. Tippett was a special counsel while Freeman was a partner at HDY.

The new partners, who joined their new home on 6 November, both specialise in ICT procurement and contracting advice to both government and private sector clients. They have more than 30 years’ experience combined working with Commonwealth government agencies. 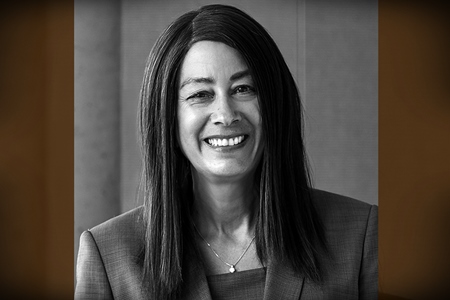 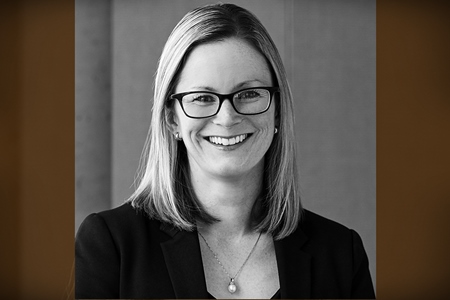 
Gadens hires disputes team
Gadens has appointed Kathy Merrick as partner in its disputes team in Sydney. She was formerly the practice leader of HDY’s corporate and regulatory investigations and disputes team. 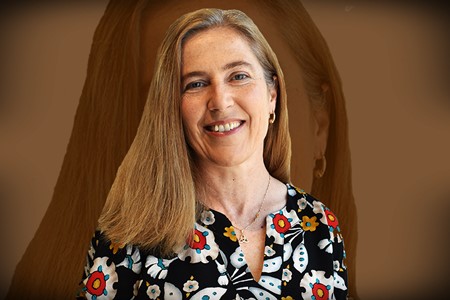 
Lander & Rogers takes workplace relations and safety team
Lander & Rogers has scored a team of five workplace relations and safety experts from HDY.
It has appointed Sally Moten as special counsel, who moves from her old firm with her team that includes lawyers Sophie Bonnette and Adam Battagello, graduate Coral Yopp, and paralegal and migration agent Daniela Paloso.

Partner moves
The recent appointments continue defections from both the HDY and NRF camps.

Gilbert + Tobin hired a partner from NRF in September.

Pinsent Masons announced in August the hire of a four-partner team from NRF. Adrienne Parker will open the firm's Perth office, while Rob Buchanan goes to Sydney, and Matthew Croagh and William Ryan to Melbourne.

That same month, Corrs Chambers Westgarth confirmed that it has hired five partners from HDY.

However, both HDY and NRF have also been bolstering their ranks in the months leading to the merger. NRF added three senior lawyers in Sydney last month from global rivals, while HDY just recently announced a massive partner promotion round.