The firm tapped lawyers in Australia, New Zealand and the UK to successfully guide its client

Dealmakers from MinterEllison have helped ensure that a $135m deal goes through.

The Australian giant advised Halma on its acquisition of the Ampac group of companies. The firm said that it tapped lawyers in Australia, New Zealand and the UK to successfully guide its client through all stages of the transaction.

“MinterEllison was thrilled to assist Halma on the deal, which was the culmination of a 30-year relationship between Halma and the Ampac group,” Davis said.

Halma, an FTSE 100 company, is a leading health, safety and environmental technology group. It operates across the process safety, infrastructure safety, environmental and analysis, and medical sectors. Employing more than 6,000 people in 20 countries, it has major operations in Europe, the USA and Asia-Pacific.

Headquartered in Perth, the Ampac group produces fire-detection systems, including fire-detection panels, sounders and beacons, and voice evacuation panels for commercial, industrial, and multi-residential complexes. The company, which was founded in 1974, sells its Ampac-branded products in Australia, New Zealand, and the UK. 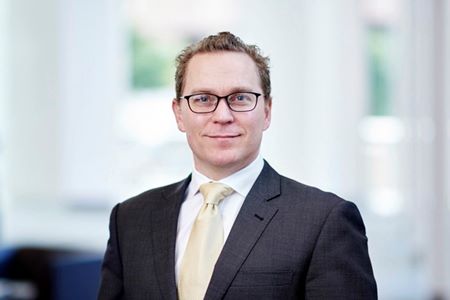 Five skills every lawyers needs in 2021