Partner Scott Alden has been tasked by the national firm to lead the new group. The team includes both construction and infrastructure and corporate and commercial partners.

“We are currently awaiting and preparing for two major legislative changes that are likely to have a far-reaching impact on procurement practices. Modern slavery legislation in NSW is set to be overhauled later this year when the Modern Slavery Act 2018 (NSW) comes into effect,” he added. “A large focus of the Act is ending modern slavery-like practices in organisations and their supply chains by imposing a series of mandatory measures and setting penalties of up to $1.1m.”

“We are seeing so many changes coming through in this sector. And as well as the formal legislative reform, there is also increased pressure on business to conduct procurement using sustainable processes,” he said. “Times have changed and both public and private organisations must now be acutely aware of the consequences of choices they make regarding what to buy, how to buy it and who to buy it from.”

Procurement decisions are being increasingly made by senior management or executive team members, he added.

“These are important decisions that are now often being made at senior executive level – but navigating this area is becoming more complex and high-stakes,” he said. “As demand for advice about this area has grown, we decided it was time to set up a dedicated team.” 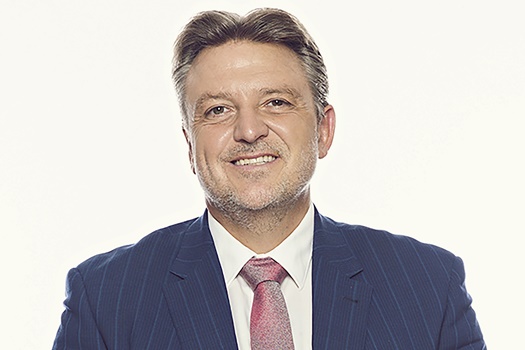