The firm is absolutely in the market for more talented lawyers, says its corporate group head

Despite recently attracting two big-name experts in the capital markets sector, Baker McKenzie is still on the lookout for more talent to join its Sydney capital markets team.

“We are seeing growth sustained in the number of significant transactions being worked on in 2017,” said Ben McLaughlin, who heads the firm’s Australian corporate group. “We are absolutely in the market for more talented lawyers, along with some great potential for home-grown talent to rise through the ranks. It's a very exciting time for our capital markets and M&A practices.”

McGrath said that it was a no-brainer to join the global law firm, as his work is increasingly cross-border in nature. He was attracted by the firm’s expertise and network in capital markets in the US, London, Europe and other Asian jurisdictions.

Rumboll said that the firm offered him a unique opportunity to work across both local and global financial markets on equity capital markets, M&A, and debt capital markets transactions. 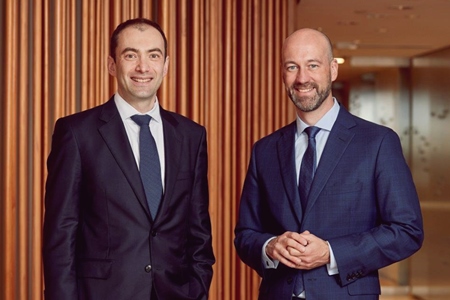