The respected silk has revealed the overarching goals for the term

Jennifer Batrouney QC has been elected as the president of the Australian Bar Association (ABA) for the 2018-19 year.

The new president is a respected silk, specialising in revenue and charity law. She is the fourth female president in the history of the ABA, which was founded in 1963 and represents Australia’s 6,000 barristers. She is the immediate past president of the Victorian Bar and the Tax Bar Association, as well as a former president of Australian Women Lawyers.

“During my term as president, I will continue to promote the high-quality specialist advocacy and advisory services provided by Australia’s barristers both here and overseas,” Batrouney said in a statement.

“I will ensure that the ABA draws upon the experience of its members to advance public debate on law reform and legal policy issues, uphold the rule of law and protect the independence of the legal profession and the judiciary.

“In particular, I will encourage the highest standards of ethics and diversity across the profession. I congratulate and look forward to working with the new executive and council of the ABA.”

The new president also applauded the ABA’s outgoing president, Noel Huntley SC, particularly “for his work in strengthening the ABA committee structure, in scrutinising the proposed family law reforms and for his advocacy in supporting the independence of the judiciary.”

The Victorian Bar has welcomed the appointments. 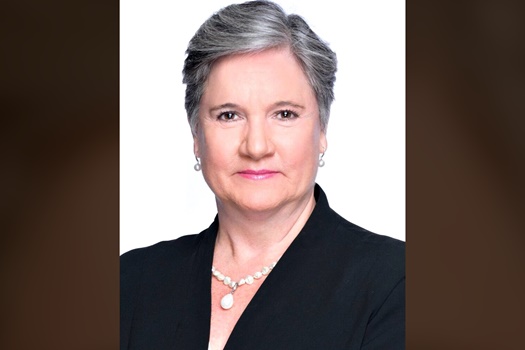 How are our lawyers? Mental health in the legal industry