The cross-border deal had advisory teams in Australia, the Netherlands, France, the UK and the US

Allens has acted in one of the largest-ever public M&A deals in Australian corporate history.

The top firm advised Unibail-Rodamco on its recently completed acquisition of Westfield Corporation for an enterprise value of $32.7bn. The acquisition forms a global developer and operator of flagship shopping destinations with a portfolio valued at €62bn and a development pipeline of €13bn.

This is the first ASX listing of a French entity in the form of CHESS Depositary Interests (CDIs) and the first listing of stapled shares in France in more than three decades. This is also the first-ever listing of stapled French and Dutch entities. It is also notable for the use of Australian schemes of arrangement to transfer securities in foreign entities.

Guy Alexander, Allens head of M&A, said the complex cross-border deal had advisory teams in Australia, the Netherlands, France, the UK, and the US. The acquisition was implemented via inter-conditional Australian schemes of arrangement. To be completed, new Unibail-Rodamco-Westfield Group shares were listed on Euronext Paris and Euronext Amsterdam, as well as CDIs on the ASX.

“The transaction has been a landmark one, and transformational for Unibail-Rodamco and Westfield. It has been extraordinary in its size, legal complexity and intensity; and we are very proud to have been involved in its successful execution on what was an incredibly tight timetable,” Alexander said.

He said that the complex transaction needed a large team of people and that the relationship between the Unibail and Allens teams has been fantastic. 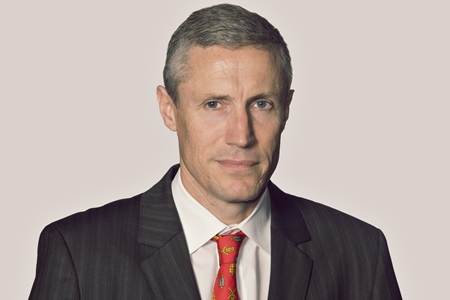