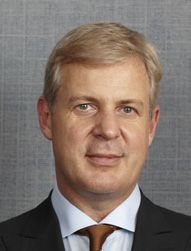 If you were looking for someone to chair a discussion between the presidents of Russia, China and Mexico, you would need that person to be a globally-respected thought leader. That’s why, when the Australian Business Advisory Counsel recently hosted this exact group of leaders at its annual dialogue with APEC leaders, it called upon John Denton. Long one of the most influential lawyers in the country, Denton is the personification of his vision for a law firm. In this regard, Denton was recently appointed one of two originating Australian members by the Prime Minister and Treasurer for a business reference group of the G20, the B20.