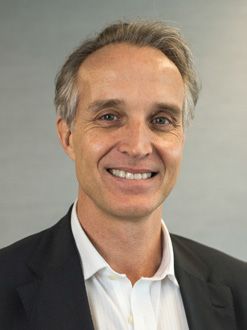 Cureton acted for John Holland Pty Ltd (the largest building contractor in Australia and part of the Leighton Group) in its defence of current Northern Territory Supreme Court litigation in relation to a dispute concerning the Alice Springs Hospital. The case ran for seven years. John Holland had 13 third parties joined, including a number of offshore professional indemnity underwriters, and three fourth-parties, all of whom had to have the plaintiff’s case apportioned and attributed to them. Following this, Cureton prepared a series of seminars for John Holland providing information on how to avoid such a dispute in the future. This has toured Australia.