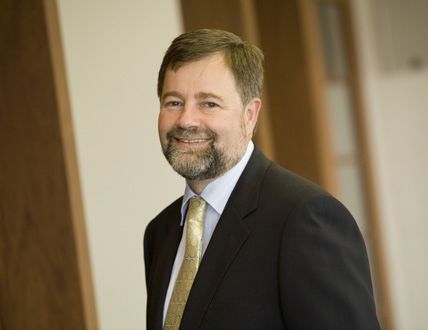 Wharton is an adviser to some of Ashurst’s biggest clients, including ANZ Bank. He is currently leading the team representing ANZ in the defence of the exception fees class action in the Federal Court in Melbourne, Australia’s largest-ever consumer class action and one which Wharton says is already delivering promising results for the client. The case has involved a High Court decision on a preliminary question, redefining the scope of the doctrine of penalty. Furthermore, Wharton led the Ashurst team representing the liquidators in the landmark Bell Group litigation in Perth, which stands as Australia’s longest-running piece of commercial litigation following 20 years of legal action.