Lee specialises in family law and criminal defence work and joins Walker Street Chambers from stints at the Public Defence Service and Christchurch firm Weston Ward & Lascelles. She was admitted to the bar in October 2014 after graduating from the University of Canterbury.

McManus specialises in criminal defence, having been a junior lawyer at the Public Defence Service in both the Wellington and Christchurch office. McManus was admitted to the bar in March 2017 after graduating from Victoria University of Wellington. 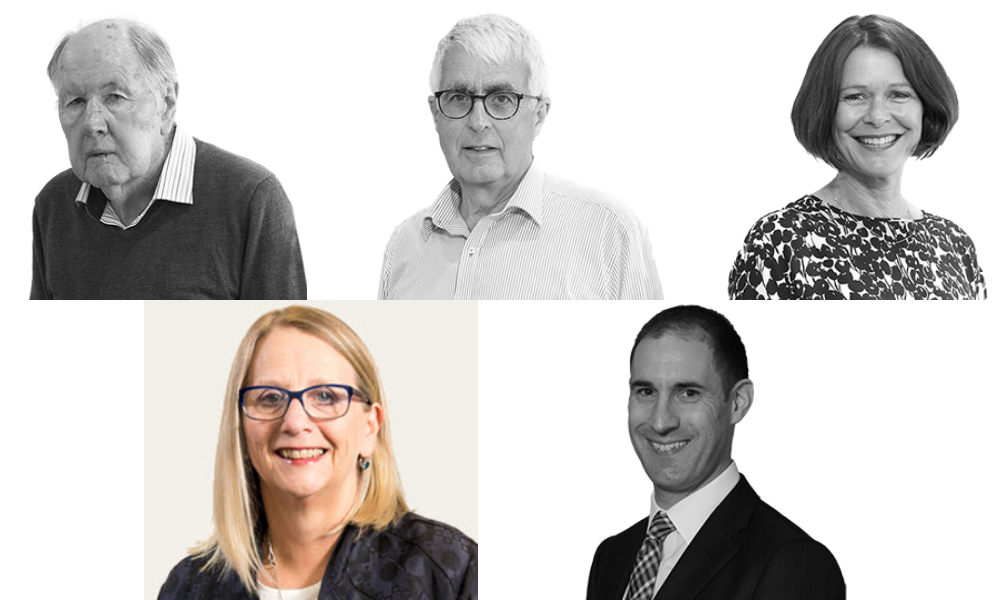 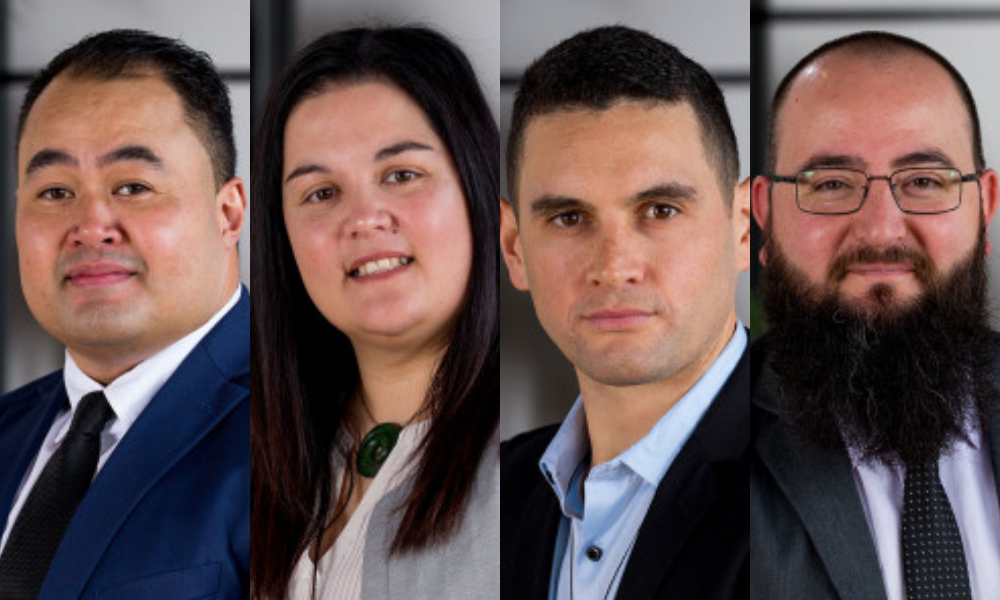 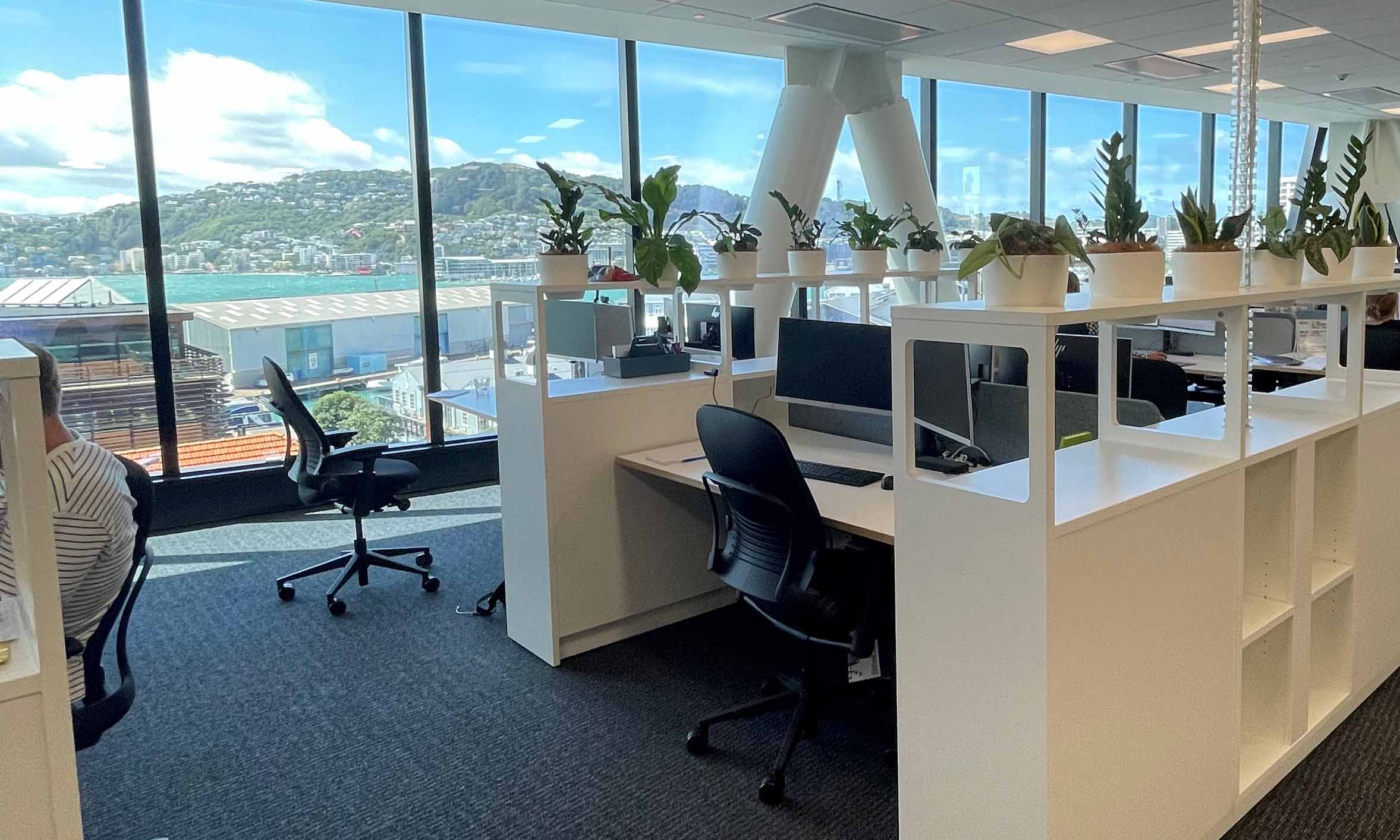