The Law Society of England and Wales has slammed a proposal by the government to push through a levy on businesses to support the fight against financial crime, saying that it amounts to a “special tax on the legal profession.”

The levy was first announced by Chancellor of the Exchequer Rishi Sunak, in March, according to the Law Society Gazette. Its concept was borne of the idea that general taxpayers alone should not be the only ones to bear the cost of AML efforts. Around 90,000 businesses could be impacted by the levy – including law firms.

By design, the levy is expected to generate £100m a year, and is to be implemented in the 2022/2023 financial year. The funds are to be applied to investing in technology and increasing the roster of financial investigators. 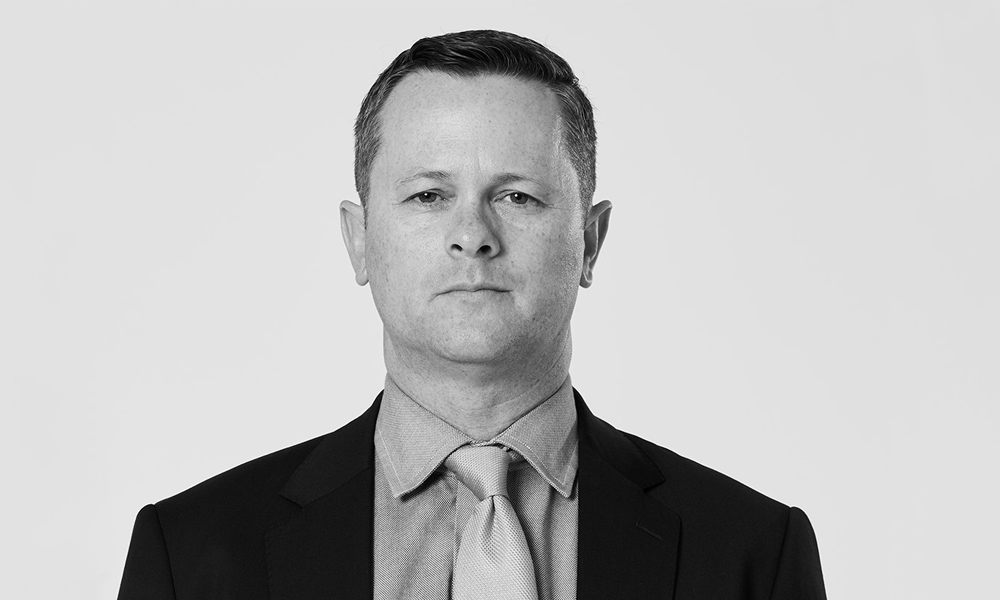 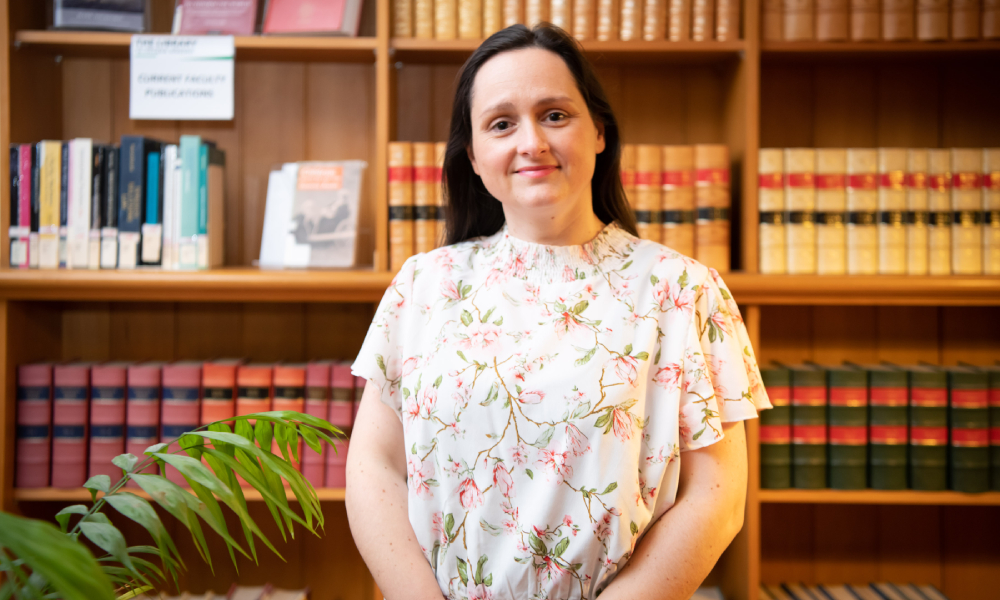 However, the government countered in the consultation document that the Law Society’s suggestion could mean an incentive for non-reporting and support negative reporting habits. Following the closure of the consultation, the Treasury said that it would announce the next steps in due course.

The Law Society had taken a sceptical position on the levy, particularly given the strain that the profession is already under.

“With the UK in recession, the predicted future state of the economy being so uncertain and the legal sector already struggling in so many areas, imposing a tax on the profession is an unjustified step too far,” said Simon Davis, outgoing Law Society president.

Davis said that that the UK legal sector’s global competitiveness would take a hit if the cost of doing business was pumped up, as would the desire of firms to enter the UK market. Moreover, the profession was already “fully committed to supporting the fight against economic crime and takes anti-money laundering responsibilities very seriously.”

“Law firms already play an important role in tackling money laundering, as demonstrated by the substantial costs and resources allocated by the profession to comply with its anti-money laundering (AML) and financial crime obligations,” he said. 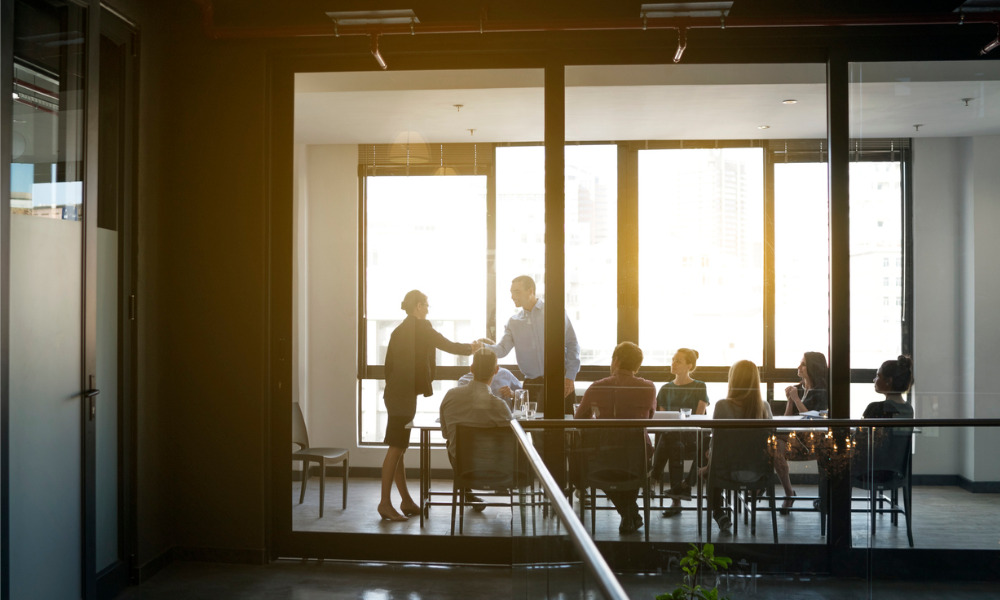 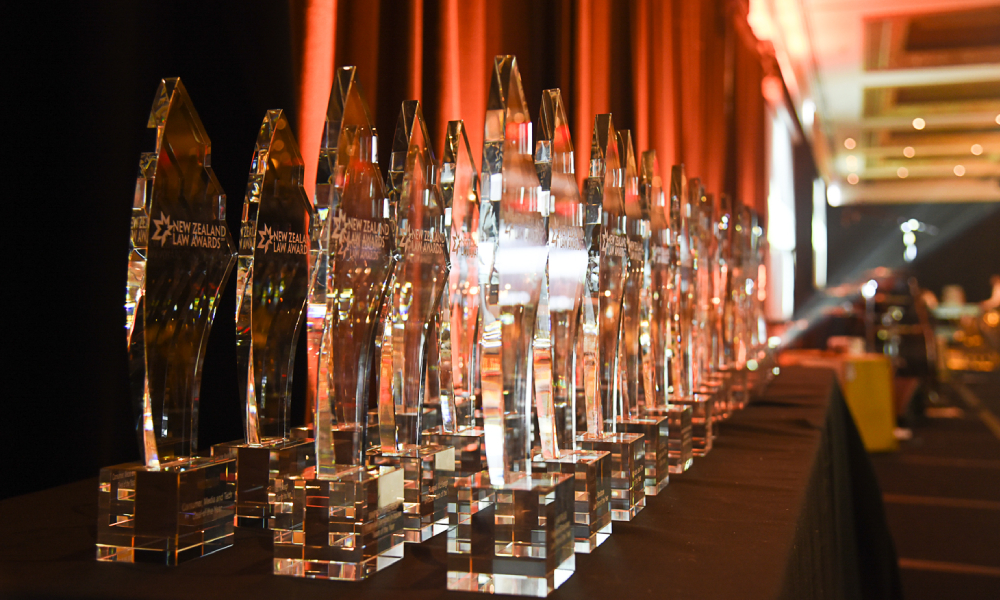 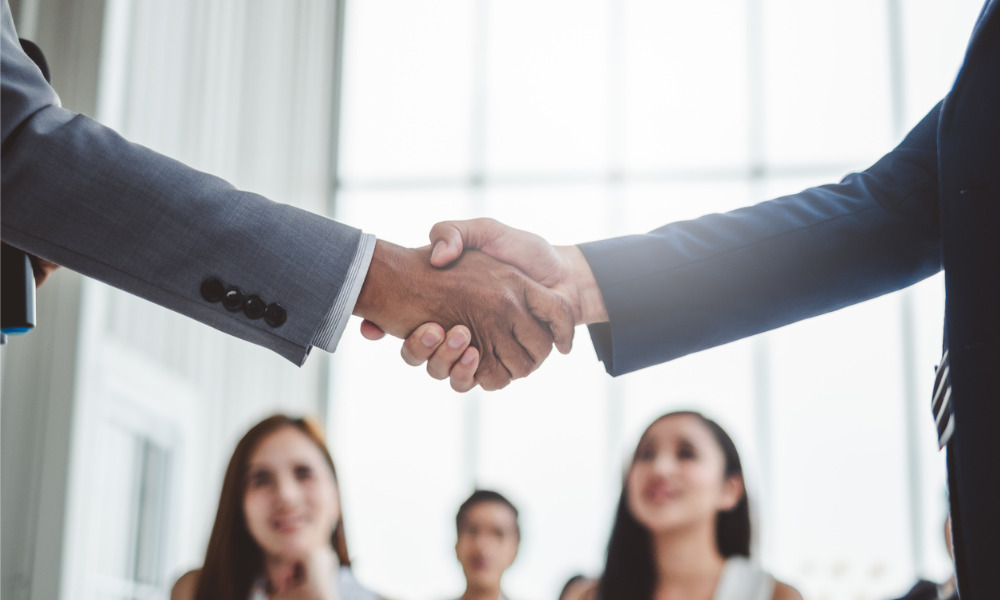