Lisa Curran has made special counsel at Simpson Grierson.

“Lisa is a stand out performer within our highly regarded construction law team. Her specialist expertise covers a wide range of sectors, and she has a record of delivering outstanding outcomes on major client projects,” Callinan said.

Simpson Grierson said that she has led legal teams on most of the largest infrastructure projects in New Zealand, which include Auckland’s City Rail Link, the AC36 America’s Cup base, the Transmission Gully and Puhoi to Warkworth roading projects, and Transpower’s $2bn grid-upgrade project.

Her practice also serves a wide range of sectors, including energy, building, roading, water and waste water, electricity, telecommunications, and mining. Simpson Grierson said that Curran has also advised on all of the PPP projects instigated in New Zealand.

“She has industry-leading experience in all forms of infrastructure contracts, ranging from alliances agreements, bespoke BOOT (Build, Owner, Operate and Transfer) contracts, EPC contracts, design build contracts to standard forms of contract (such as FIDIC, NEC,  and NZS 3910/3916/3917),” the firm said. 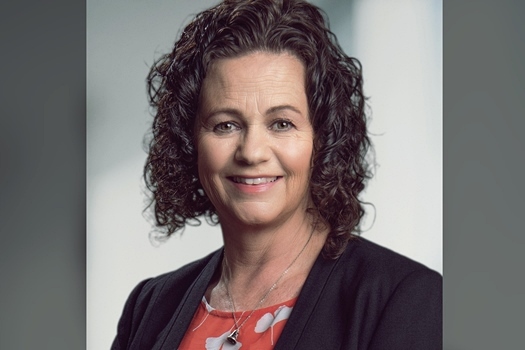