Number of court appearances on the decline

Fewer people are now being sentenced in court, which continues a decades-long downward drift. Which factors have contributed to this positive trend?

Fewer young people and adults are appearing before the courts in a continued descent that has lasted for decades.

According to the latest data from Statistics New Zealand, there was a 6.8% drop in the number of adults receiving sentences from 1 January to 31 December 2015. Among youths, this figure decreased by 9.5%.

For young people aged between 10 and 16, the number appearing before the courts is now at its lowest in 20 years, said Justice Minister Amy Adams. For adults, this is the lowest level seen since 1980.

“Court statistics for the year ending December 2015 show there were 5,400 fewer adults charged compared to 2014, and 200 fewer young people appeared in court,” she said.

The decreasing number of people appearing in court is due to the work of the justice sector and global patterns, Dean Rutherford, acting general manager sector strategy at the Ministry of Justice, told NZ Lawyer.

“The justice sector has had a successful few years, with volumes falling steadily across recorded crime, apprehensions and prosecutions,” he said.

According to the New Zealand Crime and Safety Survey, there was a decline in crime with 30% fewer incidents from 2008 to 2013.

The government’s Better Public Service (BPS) results reveal decreases of 17% for total crime, 39% for youth crime, 7.7% for re-offending and 10% for violent crime from 2011 to the quarter ending September 2015.

“Reducing the crime rate further is a challenge, but one we’re well-placed to tackle,” Rutherford added.

To meet these targets, the sector also has an action plan consisting of a number of key initiatives, Rutherford said. This includes:

Progress has also been made through the Policing Excellence program, he added.

“The police have made greater use of pre-charge warnings and alternative mechanisms (eg, community and iwi justice panels) to ensure minor offending is more appropriately dealt with.” 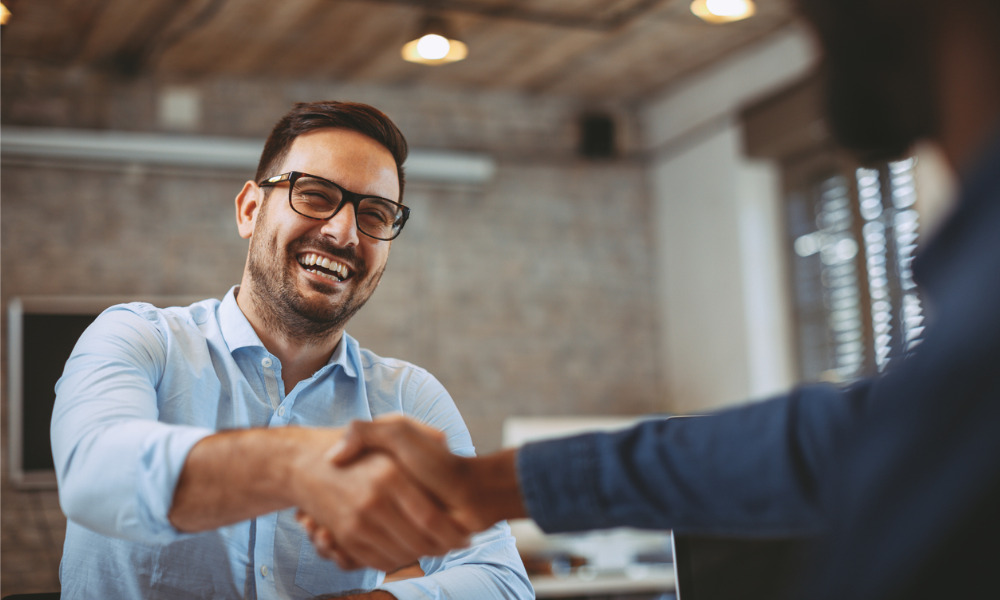 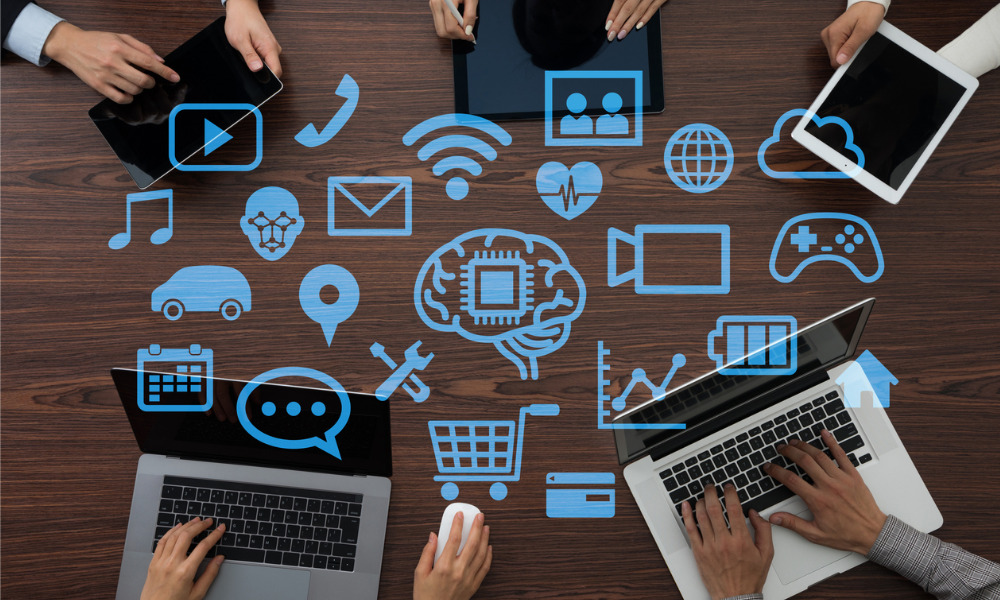 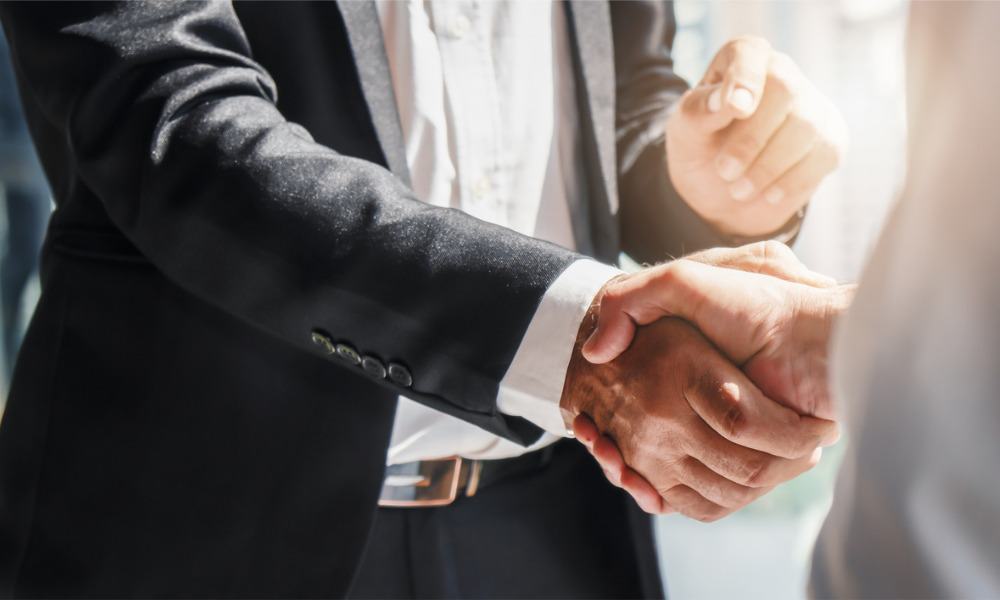