Finalists for the 28 categories have been announced today.

The awards will celebrate excellence in the legal profession, recognising the outstanding achievements of firms and in-house teams across New Zealand.

The finalists for Deal Team of the Year are:

In addition, the Managing Partner of the Year category has been divided into two awards for companies with less or more than 100 employees, giving more firms the opportunity to be recognised for their achievements.

Following the next stage of the judging process, this year’s winners will be announced at the 12th annual New Zealand Law Awards on Thursday 17 November at The Langham, Auckland.

View the full list of finalists and find out more about the event at www.lawawards.co.nz.

Full coverage of the 2016 New Zealand Law Awards finalists will also be available in the new issue of NZ Lawyer magazine arriving on desks soon. 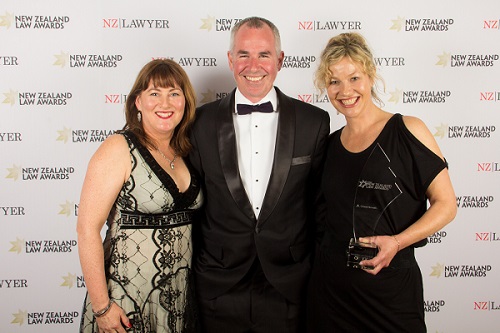 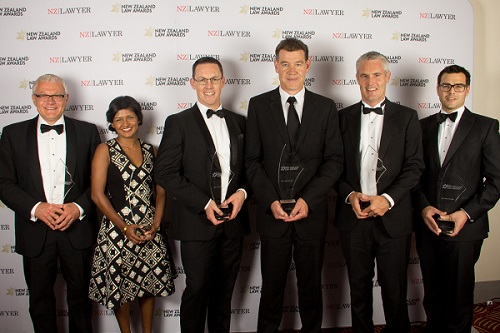