The Honourable Sir Mark O’Regan has been appointed a Judge of the Supreme Court and the Honourable Justice Ellen France will replace him as President of the Court of Appeal, Attorney-General Christopher Finlayson has just announced.

The Honourable Justice Mark Cooper has been appointed a Judge of the Court of Appeal to fill the vacancy created in that court.

The appointments will take effect on 1 September 2014.

Justice O’Regan graduated from Victoria University of Wellington and was admitted as a barrister and solicitor of the High Court in 1977, before becoming a partner at Chapman Tripp in 1984.

In the New Year Honours 2013, Justice O’Regan was awarded a Knight Companion of the New Zealand Order of Merit for services to the judiciary.

Justice France graduated from Auckland University in 1981 and completed her Masters at Queen’s University in Ontario in 1983. She commenced practice as a solicitor with Subritzky, Tetley Jones & Way in Auckland in 1982, before taking up a role with the Department of Justice in 1984. In 1992 she joined the Crown Law Office as Crown Counsel, becoming a Team Leader and subsequently Deputy Solicitor General (Public Law) in 1998.

Justice France was appointed a High Court Judge in 2002 and a Judge of the Court of Appeal in 2006.

Justice Cooper graduated LLB (Hons), M Jur (Dist) from the University of Auckland in 1979.  He joined the firm Butler White & Hanna, becoming a partner in 1983 and continuing as a partner in the merged firm of Simpson Grierson, specialising in resource management and environmental law.

Justice Cooper joined the independent bar in 1997 and was appointed a Queen’s Counsel in 2000, before his appointment as a Judge of the High Court in 2004. 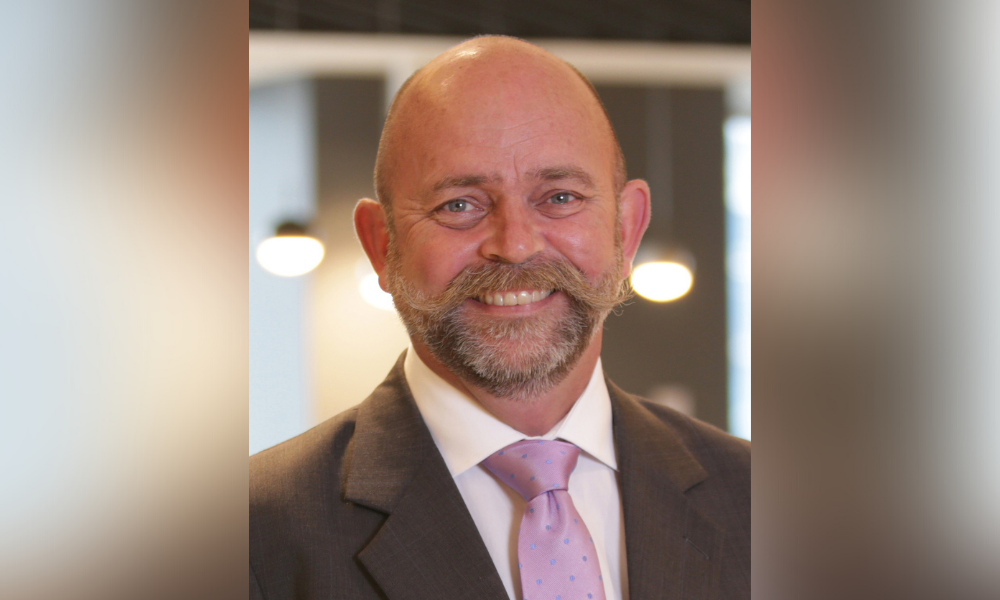 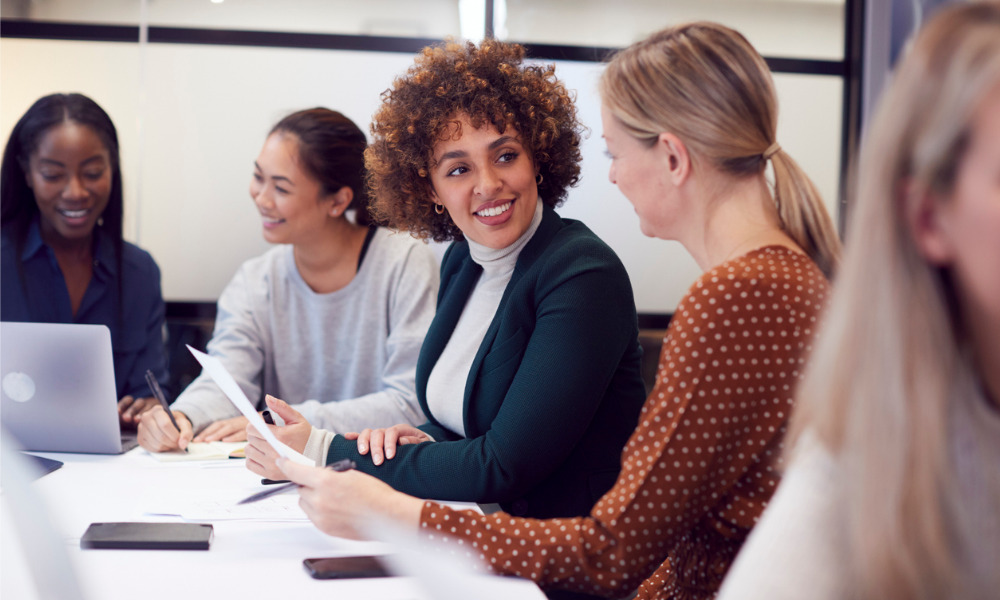 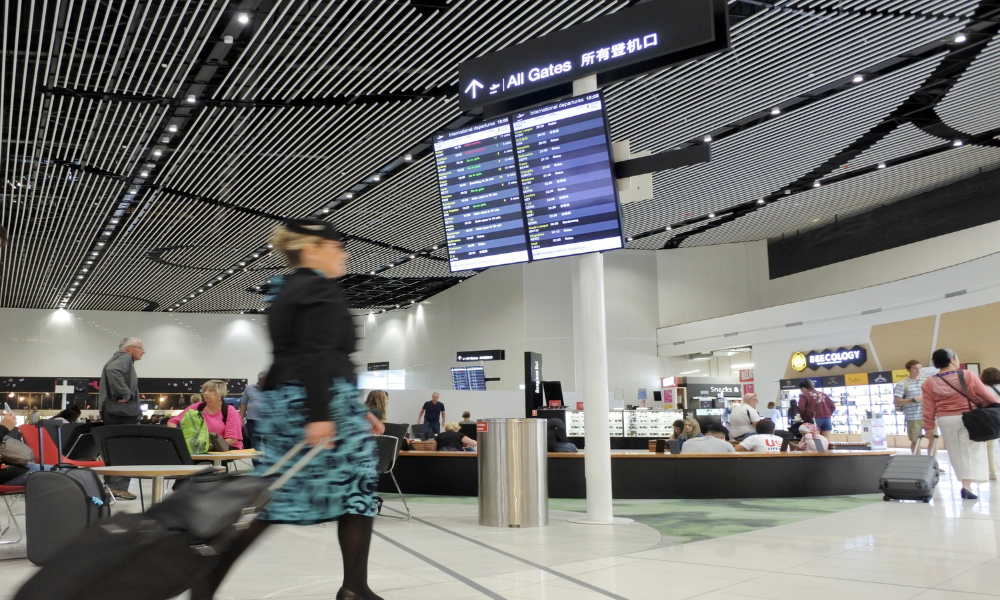 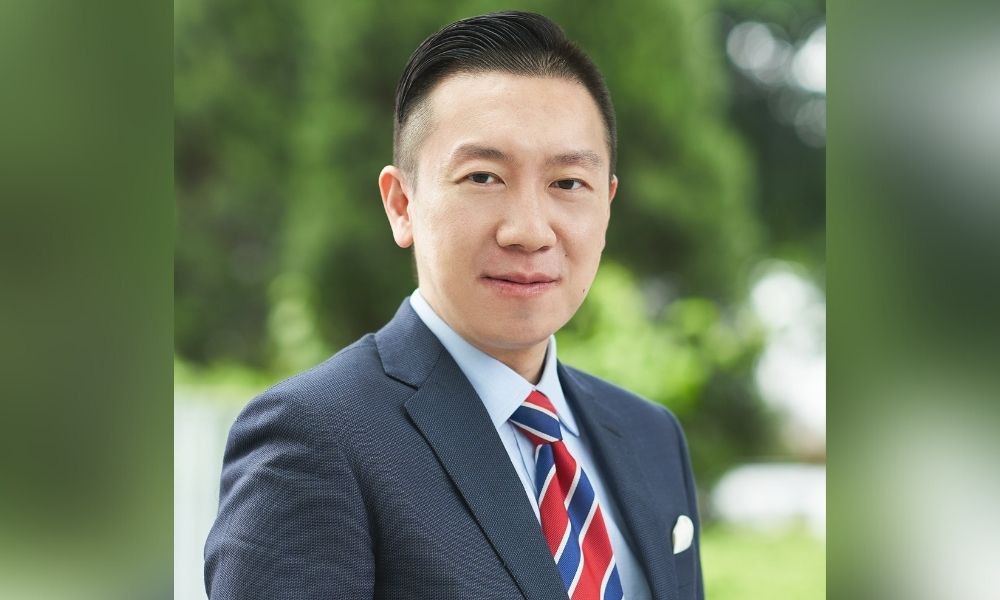 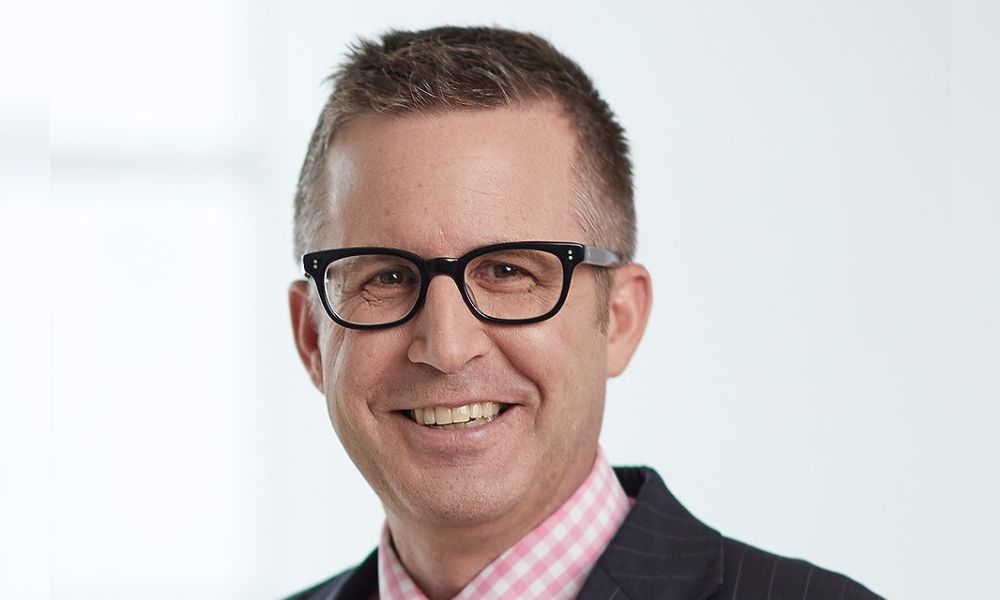 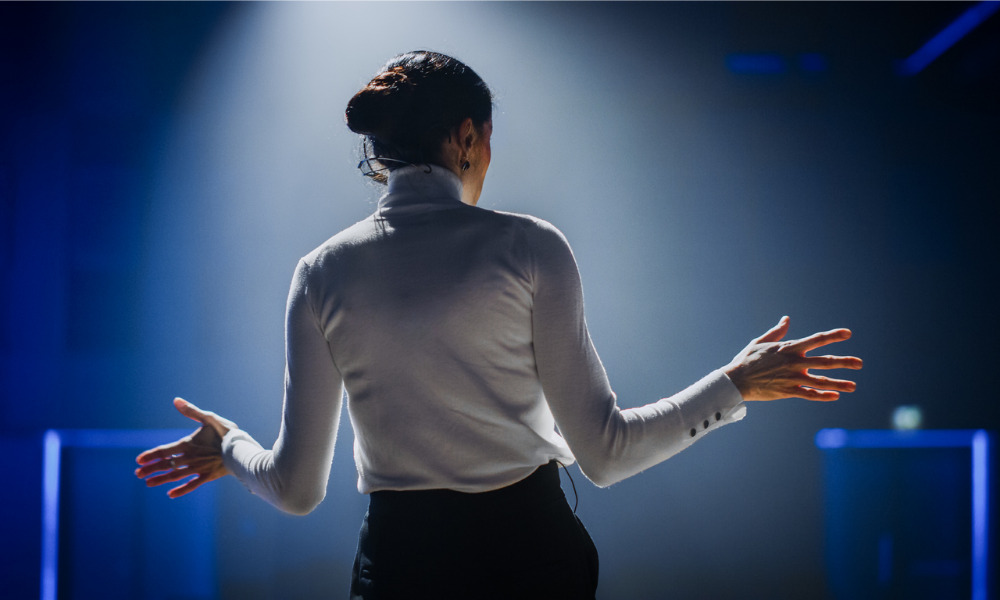