Herbert Smith Freehills (HSF) is mourning the death of one of its London partners.

The Law Society Gazette said that Rod Fletcher, 62, died after a long illness. He led the firm’s corporate, crime, and investigations practice in the UK capital and was a significant figure in the legal profession, HSF said.

“He was a brilliant lawyer and a man of extraordinary integrity – one of life's true gentlemen,” HSF said on Fletcher’s profile on the firm’s site, which has been turned into an “in memoriam” page.

James Palmer, HSF senior partner, told the Gazette that Fletcher was a highly talented lawyer with a passion for the law and for clients.

“Over a career spanning more than three decades, Rod became one of the UK’s leading corporate crime and investigations specialists. His death is a huge loss to the legal profession,” Palmer said. “While it goes without saying that we will miss Rod’s professional contribution, for many of us, this news also brings an enormous personal loss. Good-humoured and generous, Rod was the embodiment of what it means to be among the best in the business and also be the best kind of person.”

Fletcher joined HSF in 2013 from Russell Jones & Walker, where he led the business crime defence team. Among the matters he handled at HSF was the UK’s first deferred prosecution agreement (DPA), acting for ICBC Standard Bank. Sir Brian Henry Leveson PC, who approved the DPA, said that the work of Fletcher’s team is “the benchmark against which future applications may fall to be assessed.”

HSF also spoke of Fletcher’s character beyond his technical expertise.

“Those who worked closely with Rod will know that he was not only experienced and talented but also kind, patient and supportive. He was generous with his time and expertise, and unflappable under pressure. He brought people together within teams and across offices, and led with a mixture of charm, humour and persuasiveness – underpinned with a steely determination when required,” it said. “In its most recent edition, Legal 500 put it very succinctly: ‘Rod Fletcher is a legend.’” 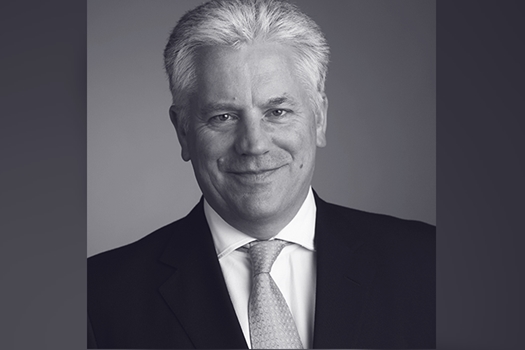