In an appeal questioning the court’s power to dictate discretionary actions, Environment Minister Sussan Ley is challenging a Federal Court decision which ruled that the minister has “a duty to take reasonable care to avoid causing personal injury to children” in either granting or rejecting an extension for a coal project in NSW.

The hearing of the government’s appeal to the judgment in Sharma by litigation representative Sister Marie Brigid Arthur v Minister for the Environment (2021) began on 18 October before Chief Justice James Allsop, Justice Dennis Wheelahan and Justice Beach.

A group of Australian children had brought the initial proceedings, representing “children who ordinarily reside in Australia, as well as children residing anywhere in the world.” Sister Marie Brigid Arthur, a sister of the Brigidine Order of Victoria, was their litigation representative. 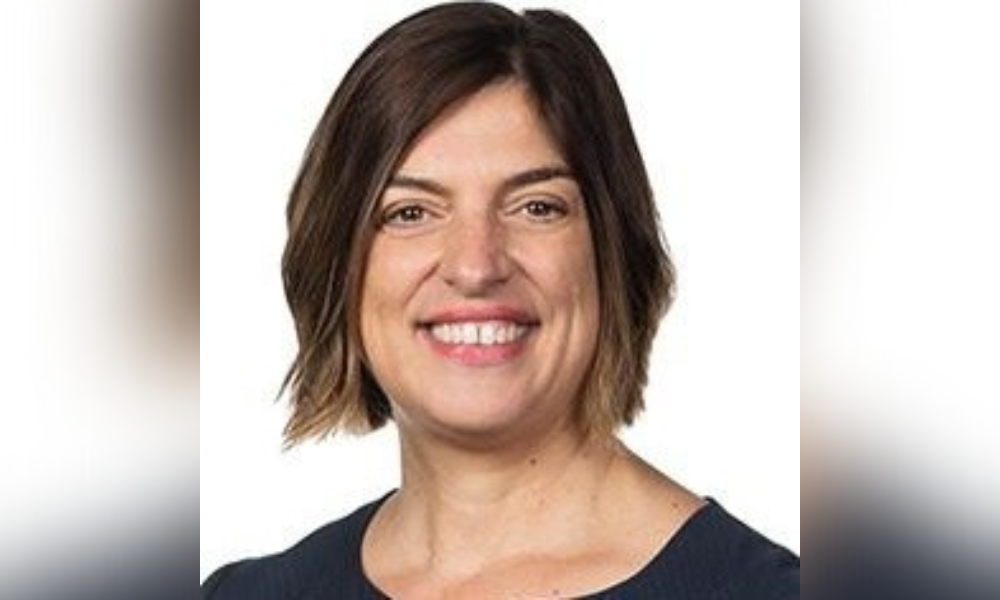 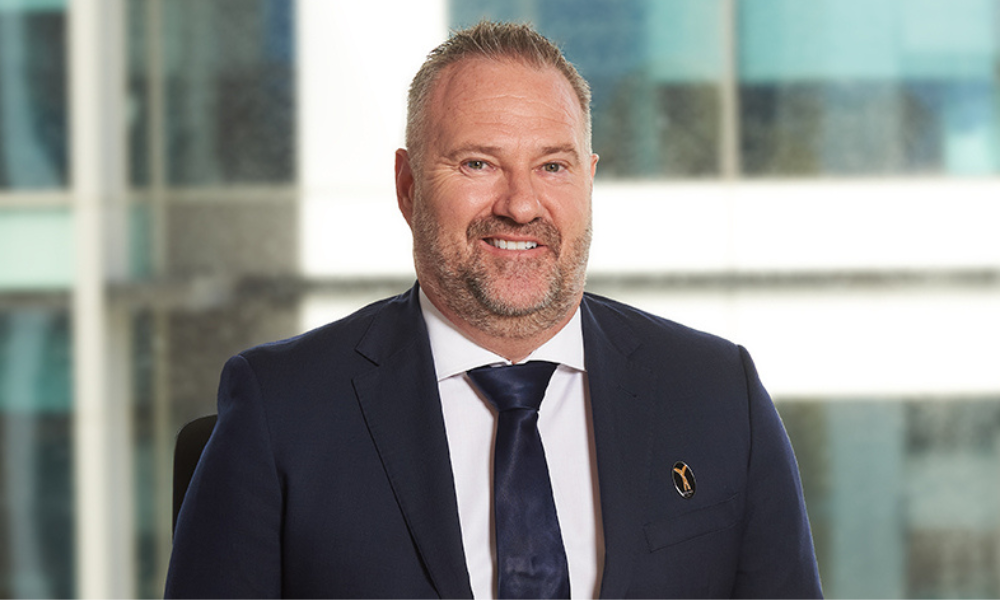 The case was filed against Ley and Vickery Coal Pty Ltd, a wholly-owned subsidiary of Whitehaven Coal Pty Ltd. Whitehaven holds development consent under the Environmental Planning and Assessment Act 1979 (NSW) (EPA Act) for a coal mine in northern New South Wales, known as the Vickery Coal Project (the Approved Project).

In February 2016, Whitehaven applied to the minister to expand and extend the Approved Project per section 68 of the Environment Protection and Biodiversity Conservation Act 1999 (Cth) (EPBC Act). If approved, the extension would “increase total coal extraction from the mine site from 135 to 168 million tonnes (Mt). When combusted, the additional coal extracted from the [extension] will produce about 100 Mt of CO2.”

Thus, Ley’s power to approve or refuse the said extension was the issue of the proceedings.

The children submitted that Ley as the minister “owes each of the children a duty to exercise her power under the EPBC Act with reasonable care so as not to cause them harm.” They further said that the duty of care arises from “a legal relationship between the Minister and the children recognised by the law of negligence.”

The children added that the approval of the extension project would likely expose them to “climatic hazards” such as “bushfires, storm surges, coastal flooding, inland flooding, cyclones and other extreme weather events.” They claim that the project would drive further emission of CO2 and would thereby induce the increase of global surface temperatures. The children apprehended that the Minister would approve the extension, so they sought declaratory and injunctive relief from the Court.

In a decision on 27 May, Justice Mordecai Bromberg said the children established that Ley has “a duty to take reasonable care to avoid causing personal injury to the children when deciding, under the EPBC Act, to approve or not approve” the extension project. But he dismissed the children’s claim for an injunction and reserved it for later consideration.

In her appeal, Ley clarified that she “has never disputed that climate change presents real threats to Australia and Australians.” She is, however, challenging Bromberg’s recognition of a “highly novel duty of care,” which she said has an “indeterminate scope.” She argued that a judicial process is “institutionally ill-suited” to determine a duty that is a “policy challenge.”

She submitted that the decision to grant or reject the project is a “discretionary decision involving policy considerations, made according to a process of evaluation that is carefully prescribed.” Ley added that policy choices involve “balancing competing interests and potential benefits and harms.” She further said that this discretion “lies with the Minister” and that Bromberg dealt with the issues “abruptly.” 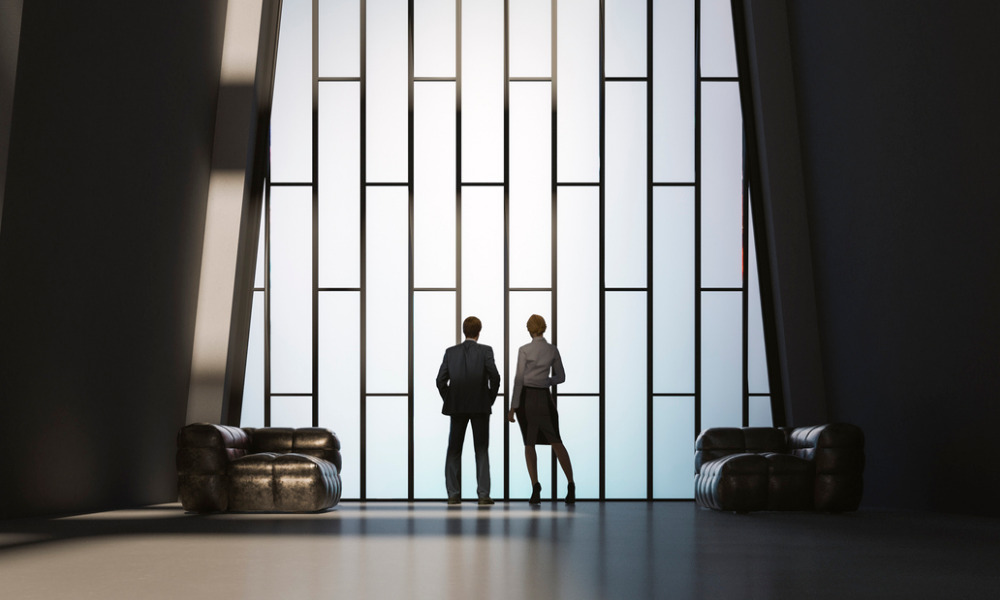 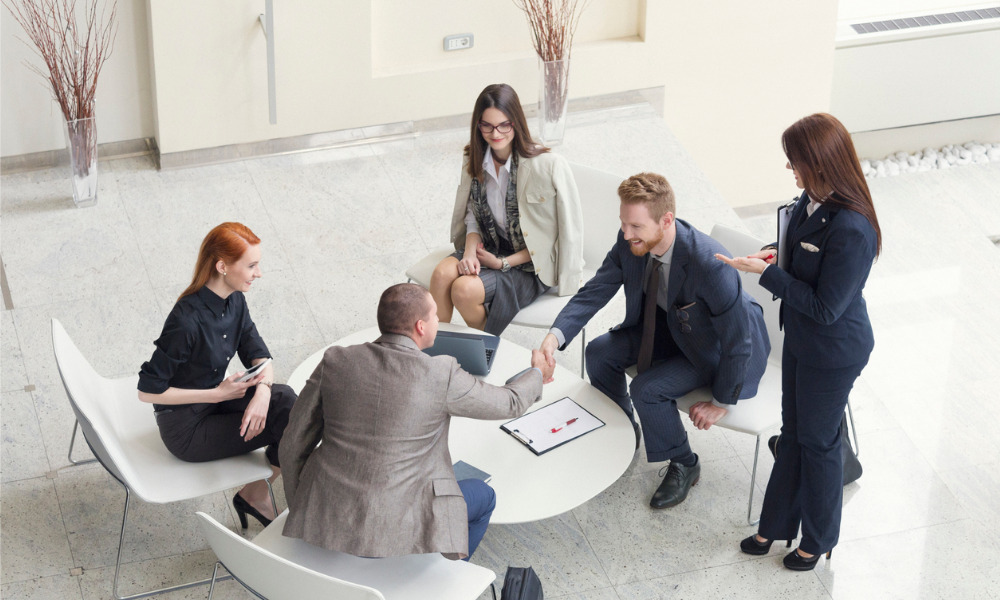 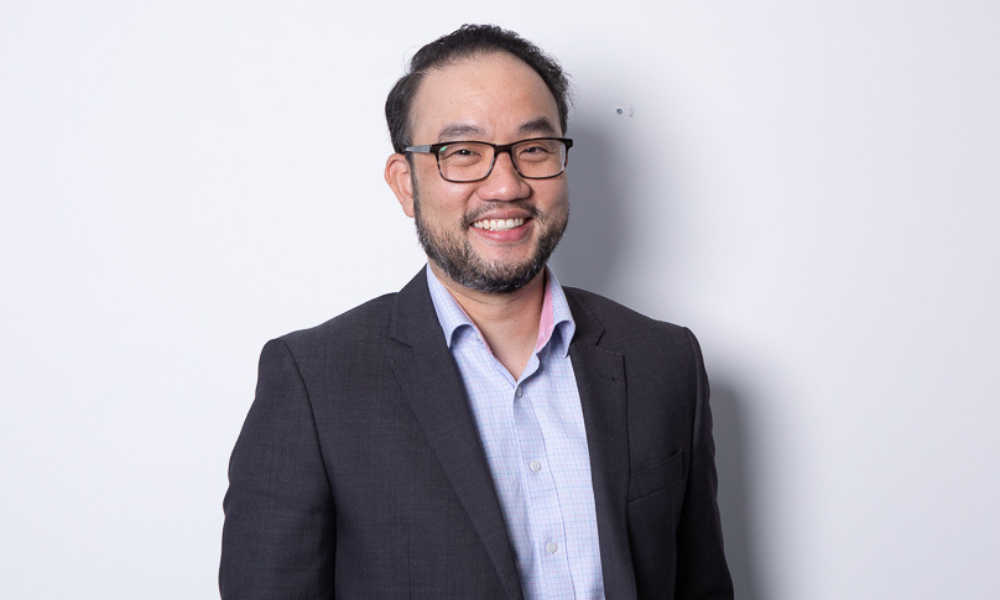 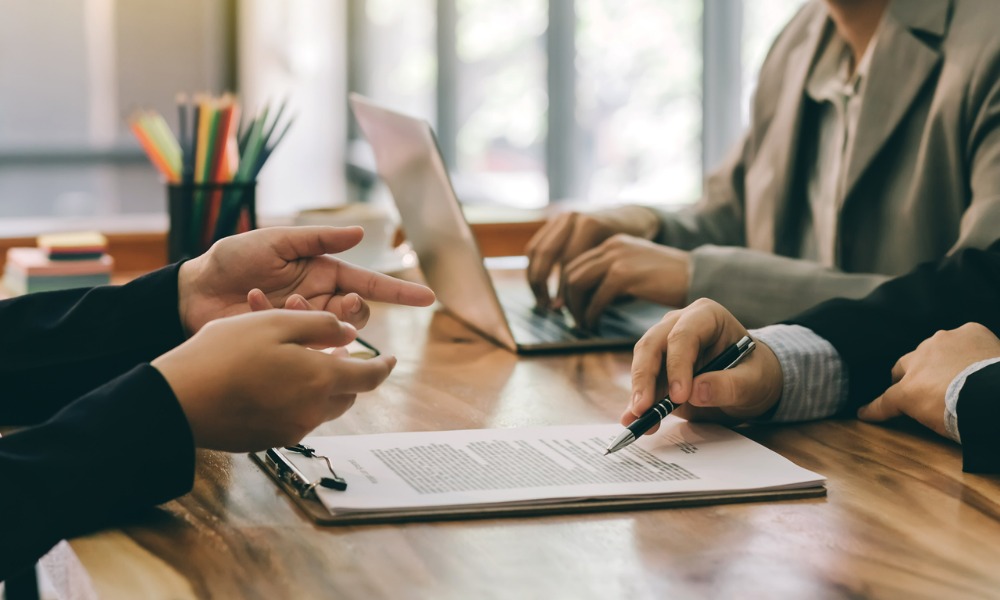