The legal firm launched by a serial tech entrepreneur has secured a US$65m investment led by Andreessen Horowitz.

The investment in Atrium was announced by CEO Justin Kan, who said Andreessen Horowitz teamed up with General Catalyst, YC Continuity Fund, and Sound Ventures for the funding round.

With the investment, Andreessen Horowitz partner Andrew Chen and Y Combinator partner Michael Siebel join the Atrium board. Marc Andreessen also joins as a board observer. 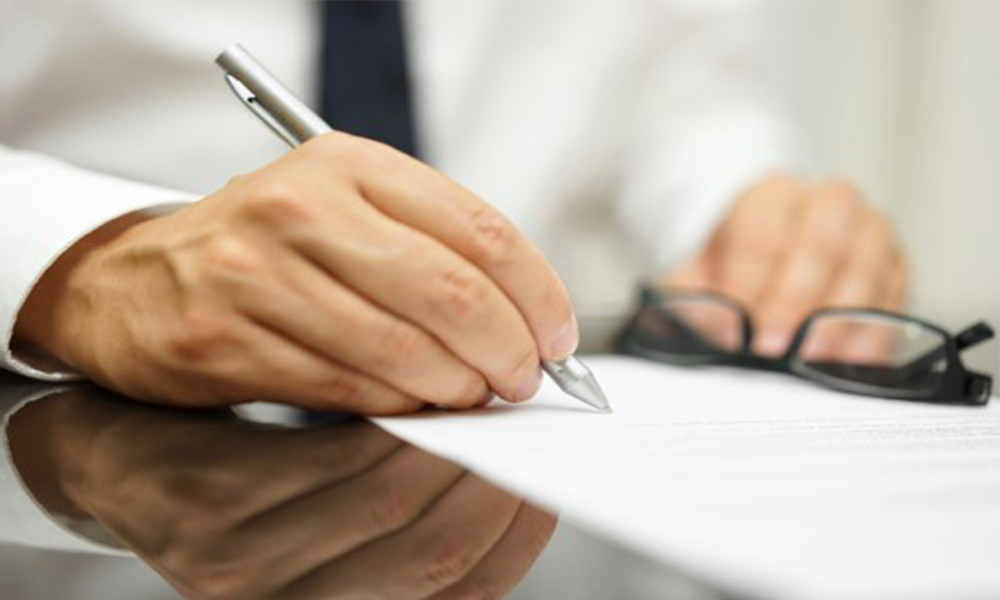 “As I’ve been known to say, a round of financing isn’t a destination: it’s a means to continue to grow and deliver better service,” Kan said. “However, this one feels especially great, and we’re thrilled our new partners will help us along our journey to make Atrium the preferred law firm for high-growth companies.”

Atrium was co-founded by Kan and former Orrick, Herrington & Sutcliffe partner Augie Rakow just over a year ago. The firm focuses on building a technology platform to support fast-growing companies, inspired by Kan’s experience as a user of legal services for his start-ups.

The company is backed by more than 100 institutional and angel investors – including Silicon Valley giants Founders Fund, Greylock Partners, NEA, SV Angel, and Thrive Capital – who invested US$10.5m in the company last year in a party round.

Kan is credited as the co-founder of gaming-centric streaming giant Twitch, an offshoot of his streaming site Justin.tv. The eponymous site, which went live in 2007, was launched by Kan and Siebel, along with Emmett Shear and Kyle Vogt.

Amazon acquired Twitch in 2014 for US$970m after a reported billion-dollar deal with Google fell through.