Claire Rogers was the firm’s lead partner on the deal. She was supported by senior associate Amy Maguire and solicitor Shareen Dhillon.

“We are pleased to have continued our longstanding relationship with Transurban Queensland to facilitate this financing, which will allow them to invest in strategic growth over the next few years,” Rogers said.

KWM has been advising on TQ’s financing since it was acquired in 2014 by a Transurban-led consortium, which KWM advised. KWM has advised on TQ’s acquisition of Airportlink, the Logan Enhancement Prokect, and several note issuances. 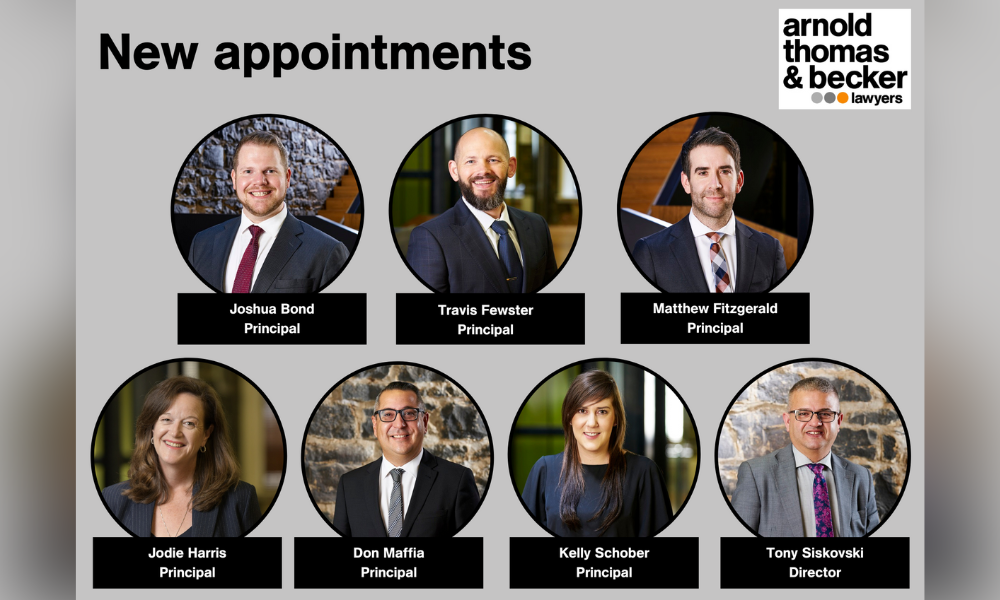 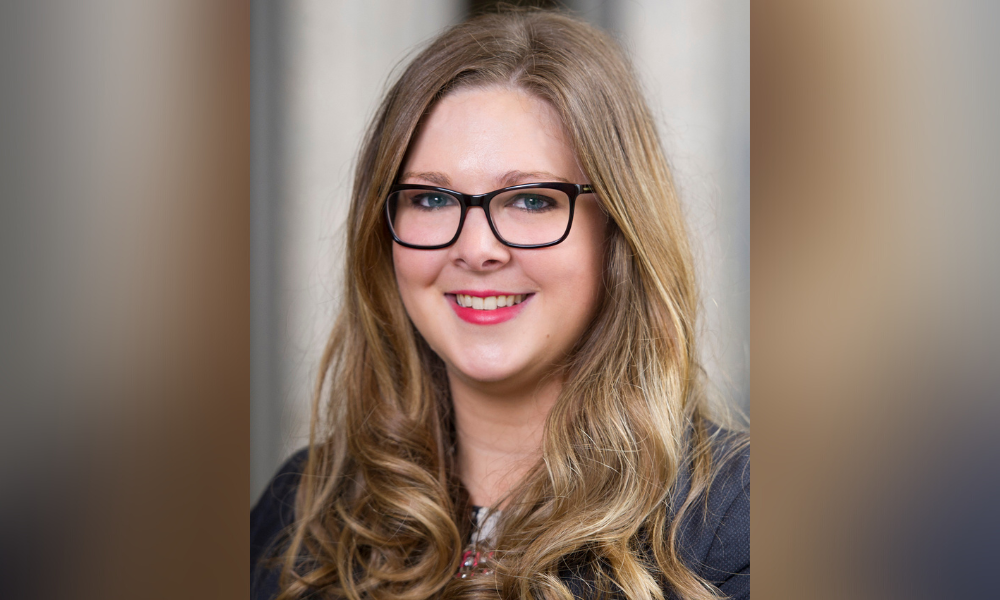 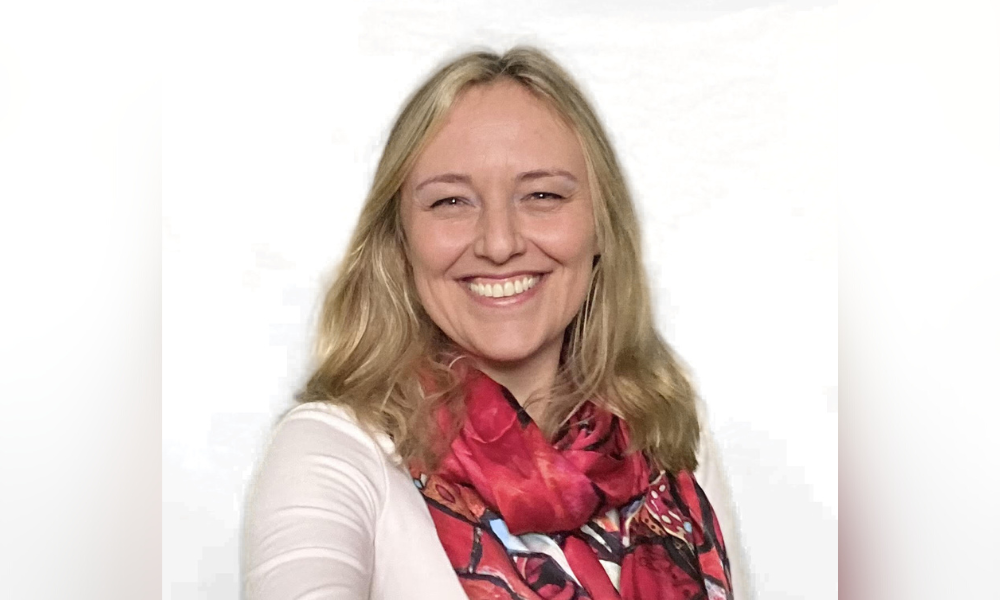 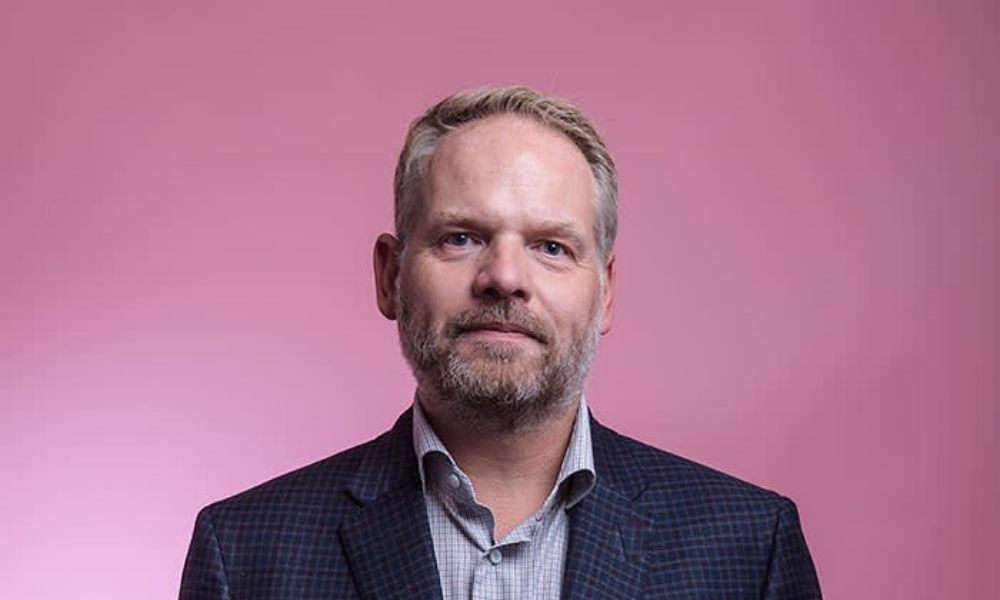 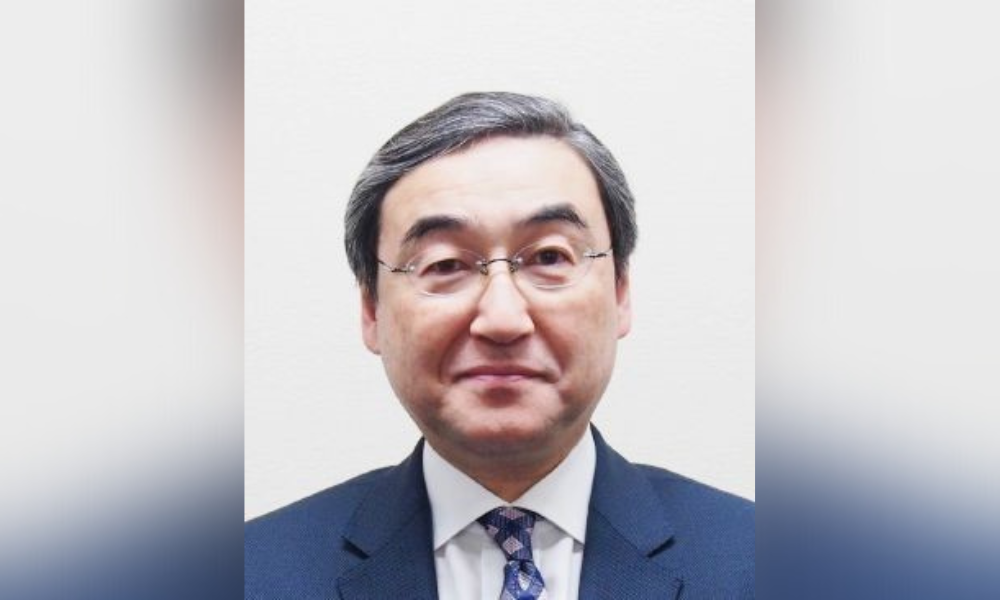