In-house legal leaders have shared the biggest challenges they are facing amid the coronavirus pandemic in a survey conducted by a global law firm.

In a survey of 110 in-house general counsel from global corporations, Morrison & Foerster found that the biggest personal challenge faced by GCs is providing advice on unprecedented issues, with 64.5% indicating the answer.

As the global COVID-19 crisis continues to impact law firm clients, the survey has found that traditional legal priorities normally considered as challenges by general counsel have become less urgent. 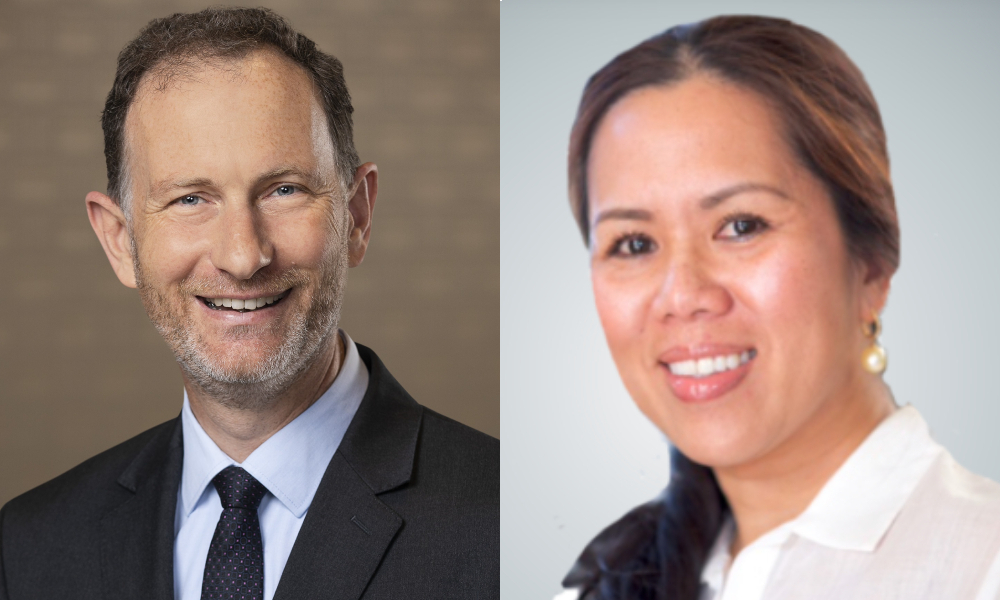 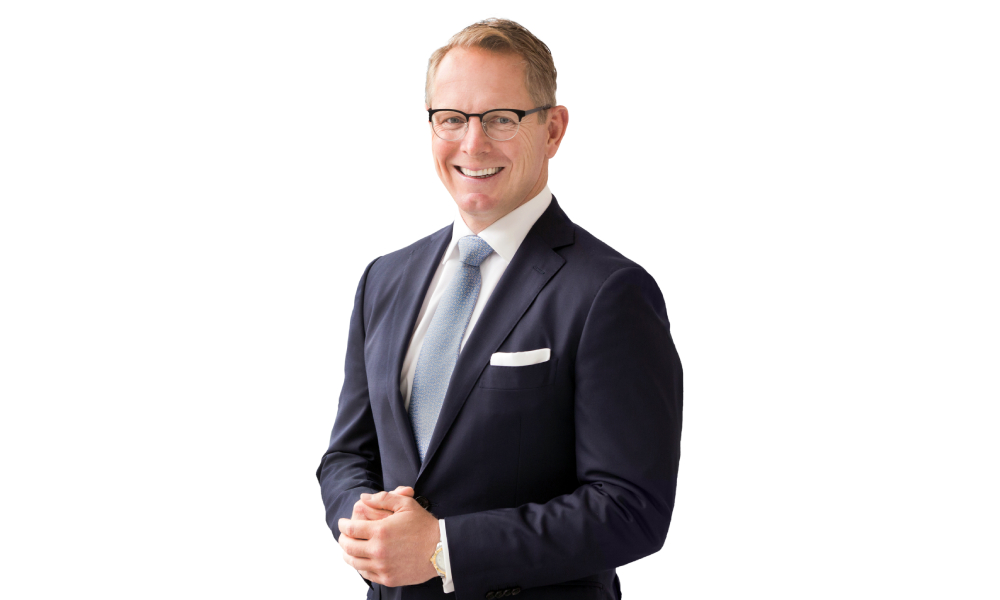 The next-biggest issues faced by GCs are making decisions in an uncertain environment (55.5%), protecting the company from risk (39.1%), and supporting the business (36.4%). As remote working has been widely adopted across industries, 27.3% of GCs indicated that managing a remote team was their biggest challenge.

That was followed by resolving issues that could cause reputation or financial damage, which was picked by 26.4% of GCs. Only at this point does moving revenue-generating transactions forward appear on the list, with 22.7% of GCs picking the issue. This concern is traditionally chosen as a top challenge by in-house legal leaders, Morrison & Foerster said.

Those choices were followed by keeping their team focused on strategic priorities, with 16.4% of GCs indicating the answer. The survey also found that 12.7% of GCs said that their top challenge was “other concerns.”

Some GCs said that it was impossible to narrow the biggest challenges they personally face amid the pandemic to just three, with one GC saying that “there are so many and they are all happening simultaneously and are equally important.” The GC said that it is difficult to prioritise.

Another said that the biggest challenge they are facing is the increased workload while they are working in “a less optimal working environment.”

Another said that the biggest challenge they are facing is building executive consensus around important decisions, which are being made at an unprecedented pace.

Morrison & Foerster expects that in the next six to 12 months, priorities in the legal department will shift to address the more immediate and urgent needs that have been brought about by the pandemic. 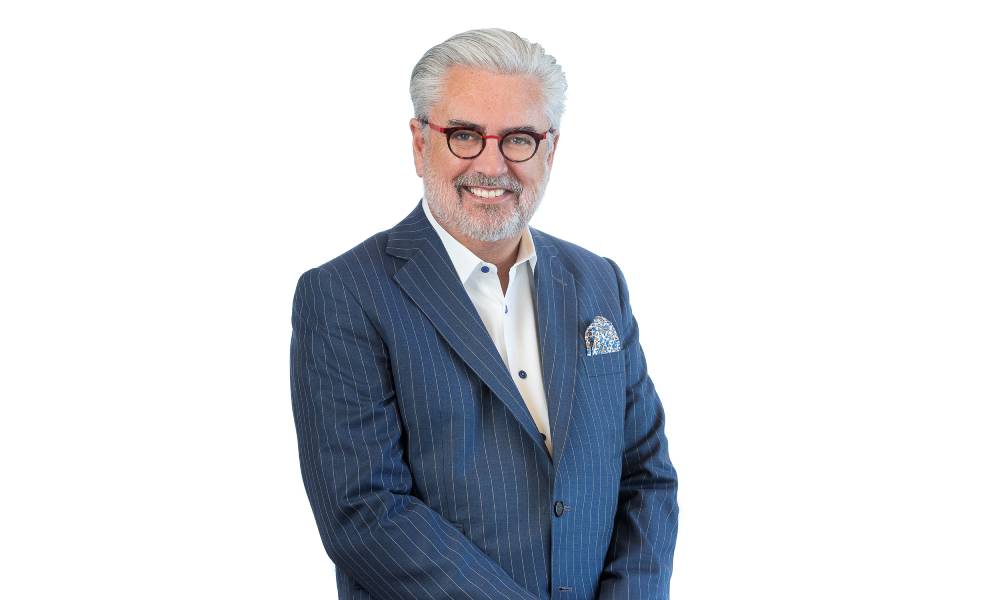 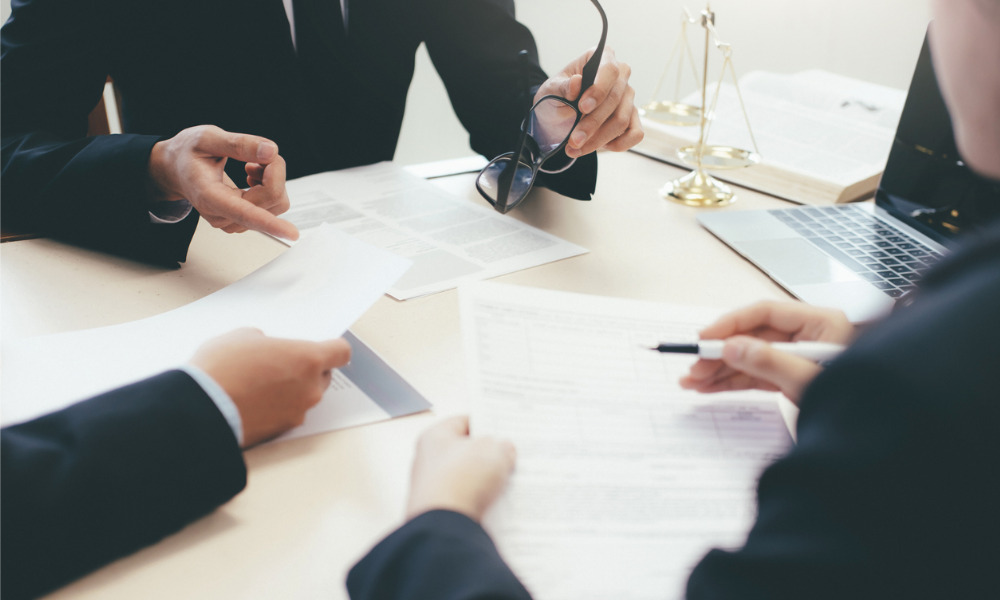 ‘Lawyers are critical in the workplaces of the future,’ study reveals 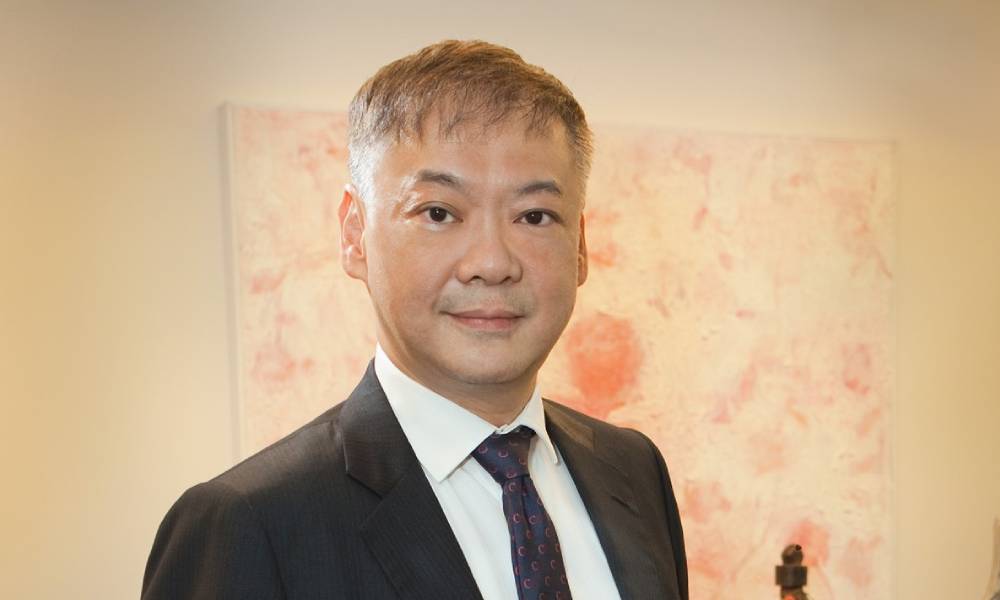 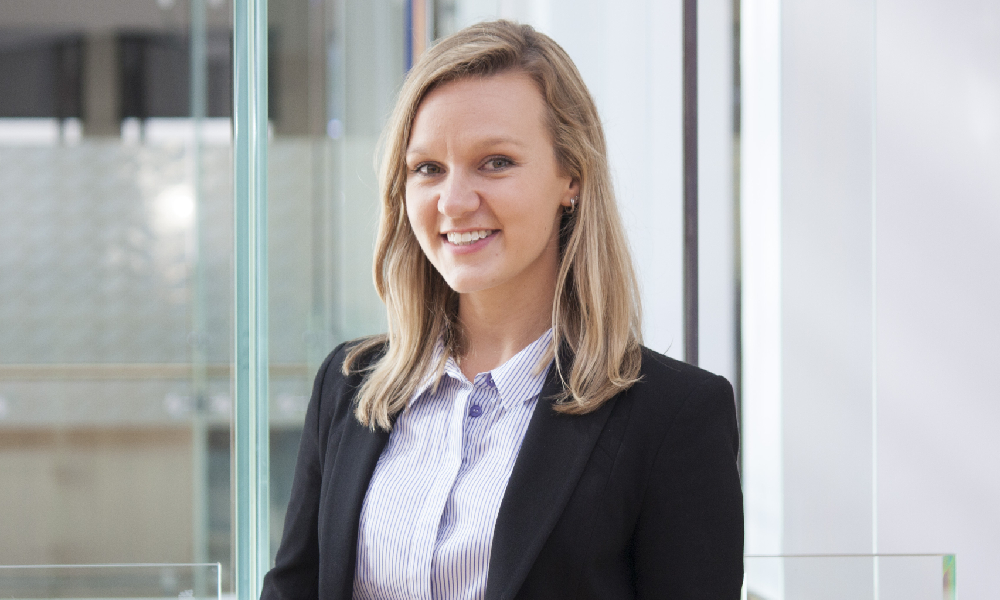 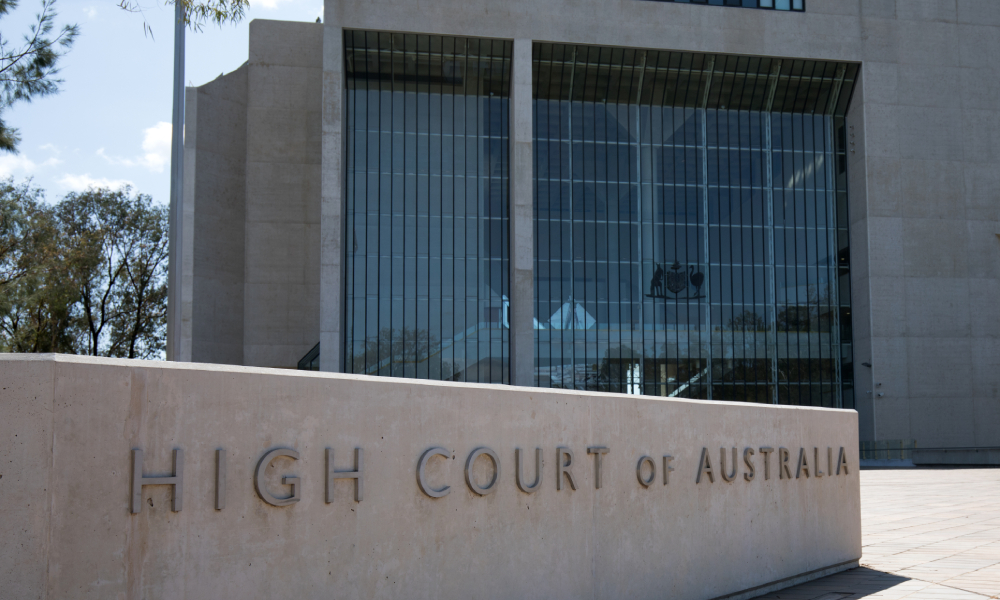