The senior lawyer is the US-headquartered firms’ first Australian partner, although it has grown over the years since it launched in the country with lateral partner hires.

“Erin has been a leader in our team since Seyfarth opened doors in Australia, and her promotion to partner recognises this,” said Darren Perry, Seyfarth Shaw Australia managing partner. “An experienced employment and industrial relations lawyer with in-house experience, Erin is known for her ability to provide clients with advice through a lens of practicality.”

The firm announced its launch in Australia in 2013, recruiting staff for Sydney and Melbourne offices from Herbert Smith Freehills, Ashurst, and Arnold Bloch Leibler (ABL).

Hawthorne made the move to Seyfarth from ABL, where she was a senior associate. Prior to that, she was in an in-house team at ANZ, as well as in private practice at Allens. She has extensive experience in all aspects of employment law, including managing employment investigations and assisting clients respond to regulatory compliance investigations. She helps clients avoid litigation or engage in litigation to achieve the best outcomes. 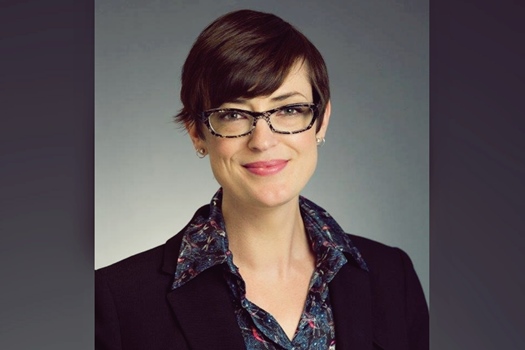 The team sees the appointment as a “milestone moment in the growth and development of our firm,” when “one of our talented lawyers has been promoted into Seyfarth’s partnership,” Perry said.

“We recently celebrated our fifth anniversary in Australia. Since opening, our team has established itself as a market leading labour and employment and workplace health and safety practice. The promotion of Erin is part of our strategy to continue the growth of the practice and take it to the next level,” he said.

Seyfarth Shaw, which is headquartered in Chicago, is the 57th highest-grossing law firm in the US, with a top line of more than US$637m in the last fiscal year, according to The American Lawyer.

The firm has 13 offices around the world. Its partners in Sydney are Rachel Bernasconi, Paul Cutrone, Ben Dudley, Luke Edwards, and Darren Perry. In Melbourne, the partners are Chris Gardner, Jane Hall, Erin Hawthorne, Henry Skene, and Michael Tamvakologos.