Phillip Salem has been appointed for a second term as national managing partner of Sparke Helmore.

Andrew White, who chairs the national firm’s board, said that the firm is delighted that the leader has agreed to extend his tenure.

“Phillip has made an outstanding contribution to the strategic direction and continued growth of the firm, and has been instrumental in bringing on board the best talent in the market to ensure we continue to exceed our clients’ expectations,” White said.

The firm noted that the national managing partner’s priorities for the next three years are growth, transformation, and people.

“I’m honoured to lead the great firm of Sparke Helmore. We are driving forward transformation of the business at an exceptional pace, while remaining true to our traditional roots and remaining proudly Australian,” he said.

He added that since taking the helm in 2016, the firm has grown to more than 850 people across nine offices.

“I have been thrilled that we have had so many of the best talent in the market join us in the last year, and including a number of ‘boomerangs’ who have re-joined us,” he said. 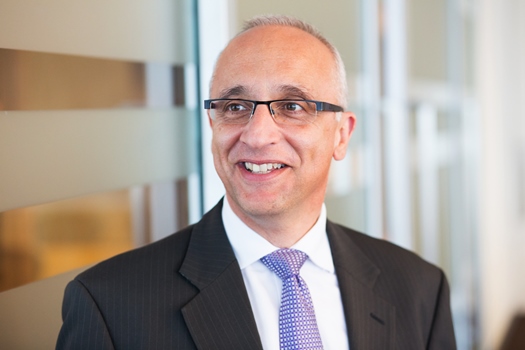