The new appointments include a new principal, who was previously a partner at two global firms

Perth’s Murfett Legal has added two new lawyers, including a new principal, who was previously a partner at two global firms.

The firm has appointed Mike Frampton as principal and Rebecca Browder as lawyer.

Frampton, who specialises in tax and commercial law, will lead the firm’s commercial team. He previously worked at Norton Rose Fulbright, as a partner from 2003 to 2013 and as a consultant from 2013 to the end of 2016. He was also a partner at Clayton Utz from 2000 to 2003.

With more than 25 years’ experience, he has extensive knowledge of commercial law, estate planning, and complex tax law. He has worked with companies large and small, private and public, in both Australia and abroad. He has also acted for partnerships, trusts and other business enterprises, and high wealth individuals.

Browder specialises in property, leasing, and commercial transactions. She has acted for large corporate land owners, SMEs, and individuals while practicing at two boutique law firms before Murfett Legal. 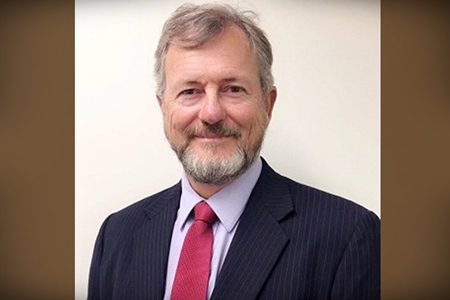