HDY announces massive partner promotion round ahead of merger

The appointments come ahead of HDY’s merger going live, which has been confirmed for later this year, and amid raids on its partner ranks left and right.

Casamento, a special counsel with the firm’s banking, turnaround, and insolvency group, is a specialist banking and finance lawyer with broad experience acting for domestic and international financial institutions and corporates in finance transactions. He moved from Norton Rose Fulbright in September 2016. 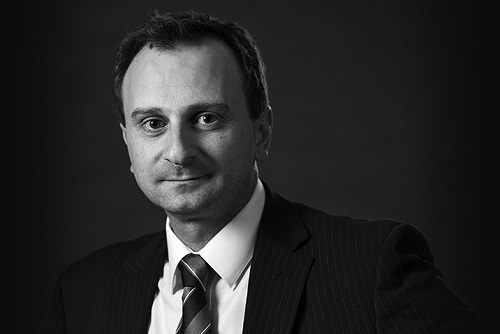 Chen, who is promoted from senior associate, advises government and private sector clients regarding contracts and procurement. She has a focus on construction law, commercial law, infrastructure contracts, public-private partnerships, and major projects. She is a member of the firm’s construction and procurement practice. She started at HDY in 2014, when she moved from Ashurst. 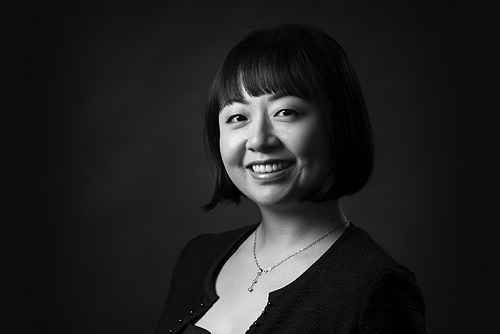 Healy, who is also a special counsel with the firm’s banking, turnaround, and insolvency group, is a specialist in complex commercial and insolvency litigation. She acts for financial institutions, insolvency practitioners, secured lenders, and creditors and has a particular focus on regulatory, fraud, banking litigation, cross border insolvency, and secured and unsecured creditor recovery matters. She has been with the firm since 2010, when she was hired from King & Wood Mallesons. 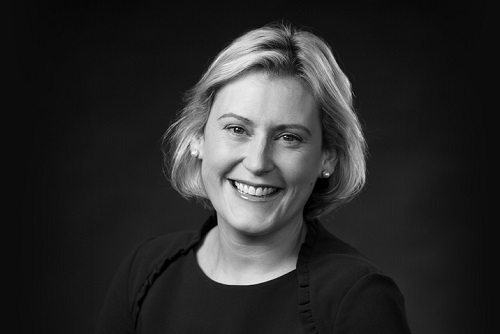 As part of the commercial litigation team, Higby’s focus is on commercial litigation, corporate and regulatory investigations and disputes, and financial advice disputes. He is also interested in disputes brought about by new technology in the financial technology sector. He is promoted from senior associate. He has been with the firm since 2010 when he moved from Arnold Bloch Leibler. 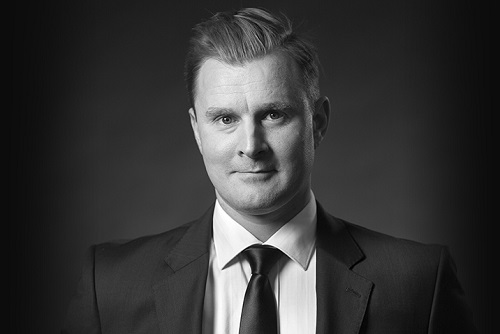 Iu, a senior associate with the firm’s corporate and M&A practice, is a specialist in commercial transactions, M&A, and competition and consumer law. He acts for clients in the banking and financial services, technology, and government sectors. He started his career at the firm in 2004 as a paralegal and clerk. 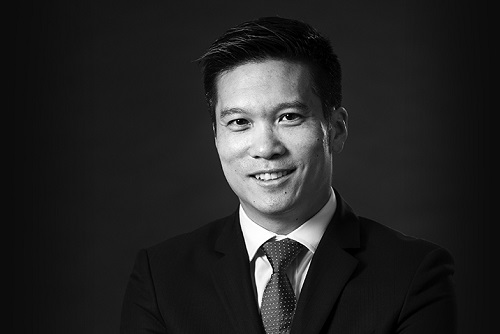 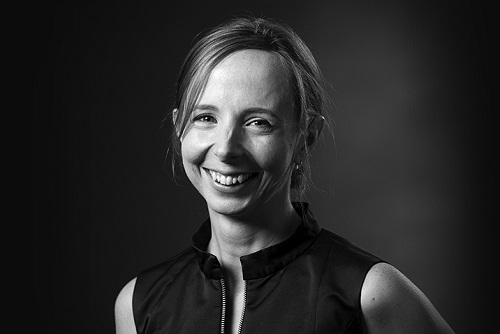 “These are milestone promotions for Henry Davis York as they mark the first wave of promotions we have made following the signing of the combination agreement with Norton Rose Fulbright,” said Michael Greene, HDY managing partner.

“They are also reflective of our intention to create a modern, young and diverse partnership that reflects the sort of business we want for the future. These new partners have been at the firm for many years and all have contributed significantly to its success,” Greene said.