Gadens has hired a partner from DLA Piper in Sydney.

The national firm has appointed Brett Feltham as partner in its employment advisory team, adding a seasoned partner with more than 20 years’ experience in the employment and industrial law space.

Feltham started his career as an actuarial analyst at Tillinghast-Towers Perrin, now Willis Towers Watson, in 1996. He then worked at Mallesons Stephen Jaques, now King & Wood Mallesons, in Sydney, and then Freshfields Bruckhaus Deringer in London. He also worked at Deacons, which is now Norton Rose Fulbright, and PwC, and Hunt & Hunt.

He has expertise in all aspects of employment, industrial relations, discrimination, and work health and safety legal matters.

“Brett will help lead our strategy of further developing this key growth area for the firm. He advises international and Australian listed and private companies, and also has expertise in relation to all aspects of executive remuneration and employee incentive arrangements," said Gadens CEO Grant Scott-Hayward.

Feltham said he was attracted to Gadens for its vision and strong strategic outlook. He said the collaborative culture across various practice areas of the firm will benefit his clients. He will focus in the areas of executive remuneration and incentives, he said.

In December, Gadens completed its merger with the world’s largest law firm by lawyer headcount. The merger with Dentons split the Australian firm, with the legacy Sydney, Perth, and Papua New Guinea offices integrating into the larger firm.

Gadens now has an office again in Sydney, in addition to the Adelaide, Brisbane, and Melbourne offices that opted out of the merger. The firm has more than 700 people, including 87 partners. 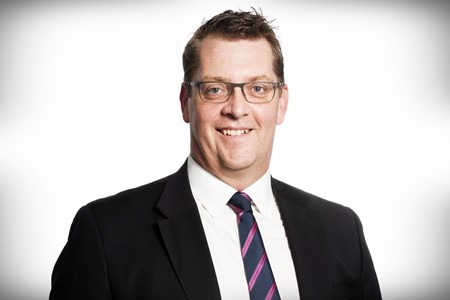