Firms act on largest Perth hotel sale yet this year

Two firms have acted on the sale of Crowne Plaza Perth to I-Power Management in the biggest hotel acquisition yet in Perth this year.

The Squire Patton Boggs team on the deal was led by partner Rahul Parrab, along with of counsel Mark Palermo. Parrab joined the firm just six months ago from Baker McKenzie. 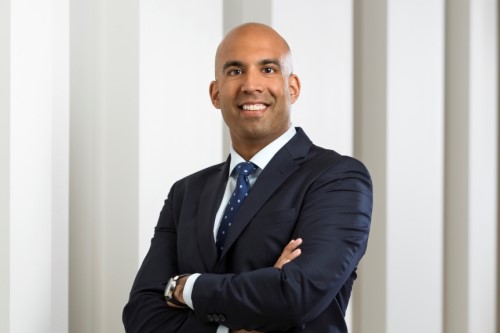