Two firms acted as a private equity outfit acquired a majority stake in a major exploration business in the country.

Perth businessman Steve Tobin sold the stake in Terrex Seismic, which offers seismic and surveying services to oil and gas and mining companies, as he doubles down on the business.

Tobin told Business News Western Australia that he is focusing on Terrex and other interests in the oil and gas space again because he expects resurgence in oil and gas exploration. In addition to selling the Terrex stake, Tobin has also put up his Aravina Estate winery on the market for up to $20m.

“We needed a fair amount of cash to secure a new seismic acquisition system,” he said.

The system’s global launch will be at the ongoing APPEA 2017 Oil & Gas Conference and Exhibition in Perth.

Tobin remains a major shareholder and senior executive in Terrex Seismic. His holdings are reduced to just under 50% of the company, he said. 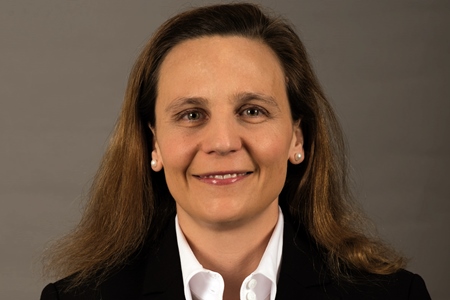 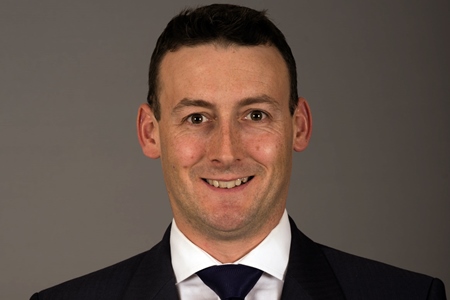