The global company snaps up a firm focused on litigation, real estate, business transactions, and restructuring

DLA Piper’s announcement said about 60 lawyers will move in because of the merger. Liner has approximately 70 lawyers listed on its site. The deal could also add Liner’s three offices – two in LA and one in New York ­– to the DLA network when the merger goes live, which is expected to be in October.

Roger Meltzer, DLA Piper's global co-chairman and co-chairman for the Americas, said that Liner team “will be an important strategic linchpin for us in the region and across our platform.” DLA Piper will help the Liner team expand their practices nationally and globally, he said.

Name partner Stuart Liner has overseen the firm since it was established in 1996. He has won several eight-figure settlements in contingent fee cases, his profile on the firm’s website says.

Liner said his team were excited to build a stronger presence in Southern California, Silicon Beach and beyond under the DLA Piper umbrella. The deal will enable them to utilise expertise and services offered by DLA Piper in key markets around the US, like New York, to expand their services to existing clients, he said. Liner particularly identified DLA Piper’s mergers and acquisitions, private equity, finance, infrastructure, and sports practices as major areas of collaboration. 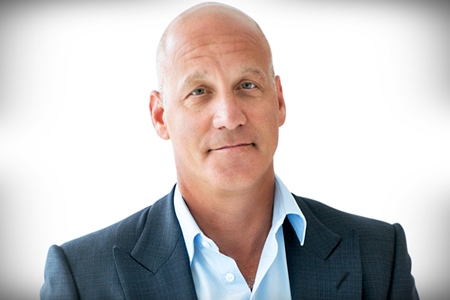 Young people want a better understanding of the law…