Also moving to the firm’s Perth office is a fellow corporate partner, a special counsel, and a senior associate

The move comes after Clifford Chance’s recent announcement of a major overhaul of its leadership roster in the country. Apart from appointing its first-ever country managing partner, the Magic Circle firm replaced Vinci as Perth managing partner.

Vinci, who comes from the M&A corporate practice group of his former firm, specialises in public takeovers and mergers, equity capital markets transactions, and corporate governance issues. He previously worked at Mallesons Stephen Jaques, now King & Wood Mallesons, and at Cochrane Lishman Carson and Luscombe, which was acquired by Clifford Chance in 2011.

Harris is a specialist in corporate advisory work, specifically in both public and private mergers and acquisitions. He also advises on equity fundraising and corporate governance. He is also an alumnus of Mallesons Stephen Jaques and Cochrane Lishman Carson and Luscombe. 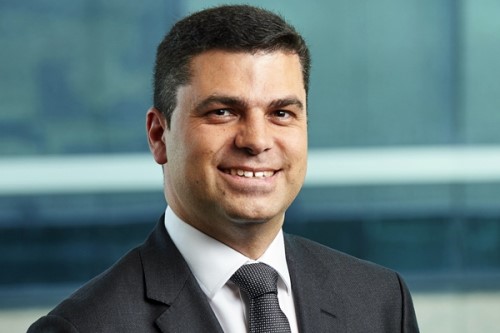 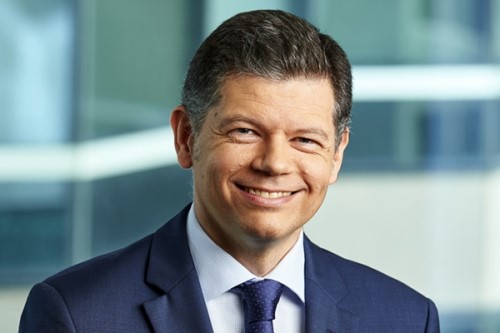