After four years at his previous firm, the experienced litigator becomes a new partner and director at a boutique firm

Clarendon Lawyers has hired its newest partner from K&L Gates.

Mark Farquhar was previously special counsel at K&L Gates, which he joined as a senior associate in 2013. He also worked at Russell Kennedy, Clayton Utz, and Allens.

Farquhar, who also becomes a director at Clarendons, is a specialist in complex commercial disputes. He has appeared in numerous superior courts, including the Supreme Court of Victoria and Federal Court of Australia.

He acts in disputes that stem from M&A, contractual claims, class actions, consumer law claims, and oppression actions. He also acts in arbitration, and provides advice in breadth of document and risk management matters.

“In recent years, we’ve seen an increasing number of disputes arise from M&A transactions, whether in relation to completion accounts, earn-outs, warranty claims or restraints,” said Tony Symons, managing director of Clarendons. “Although our firm was originally a ‘front-end’ M&A specialist firm, it makes sense for us to be able to support our clients in all aspects of their M&A transactions, including when they are in dispute. It is also important for us to service our clients well on a range of broader corporate and commercial litigation matters.” 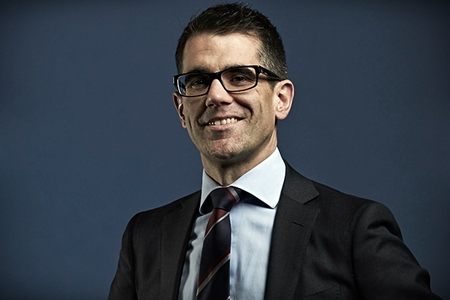