He was attracted to the firm’s clear strategy for growth in Melbourne, the partner says

DibbsBarker has welcomed a new banking and finance expert to the fold.

Jason Morris has been appointed as a new partner in the firm’s Melbourne office. He came from Allens, where he spent nearly 15 years. He was a partner at Allens for 10 years. Before that, he was with Linklaters in London and with Blake Dawson, now Ashurst, in Melbourne.

Morris specialises in corporate and institutional finance, with a particular focus on bilateral, club, and syndicated secured and unsecured lending transactions. His practice includes property and construction finance, acquisition and leveraged finance, and debt capital markets. He has worked with all Australian major commercial banks and acts for domestic and foreign financiers in matters in a wide range of sectors.

“The market for legal services in the banking sector has undergone significant structural change in recent years, with clients increasingly focused on efficiency and better value,” he said.

Morris said that he believes DibbsBarker is well-positioned to excel as a strong domestic firm in the competitive market. He also said he was attracted to the firm because of its clear strategy to grow in the Melbourne market.

“I am pleased with our growth over the past eight months and look forward to it continuing in weeks and months to come,” said Stephen Purcell, DibbsBarker’s managing partner. 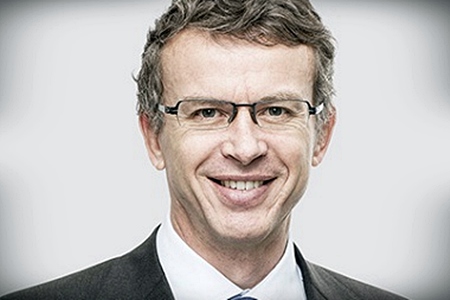