Baker McKenzie has appointed Bruce Hambrett as its new chair in Australia, succeeding Chris Saxon who is stepping down after more than four years in the role.

Hambrett, who has now returned to full-time practice in Australia, comes to the chairmanship role after being a member of the firm's global executive committee for four years until October 2016. During that period, he was also the firm’s professional responsibility and practice committee overall chair and Asia Pacific chair.

Hambrett said that he is honoured to have been chosen as Australian chair and said Saxon had been an outstanding chair, guiding the firm to many achievements during his leadership.

Salgo, a dispute resolution partner, will continue to chair the firm's risk and quality committee in addition to his new Australian management committee role.

Raetze, a banking and finance partner, was re-elected to her role on the Australian management committee. She will continue with her other leadership roles as head of Australian financial services, head of global FinTech, and head of global derivatives. 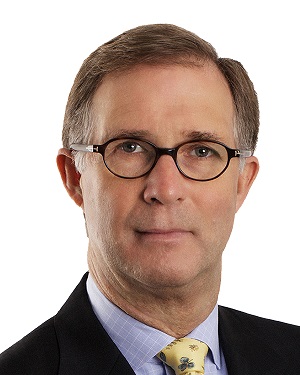 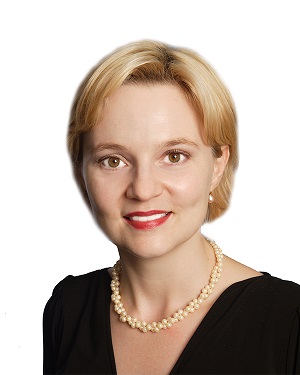 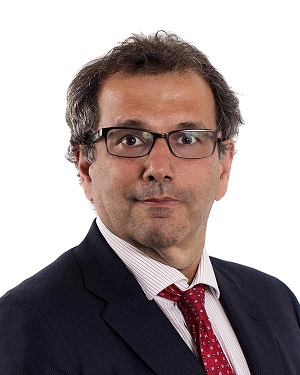