A new lateral has been welcomed by K&L Gates from Baker McKenzie.

The international firm has appointed Eric Boone as special counsel in its finance team in Sydney. Boone moves to K&L Gates after spending nearly a decade at Baker McKenzie, where he became partner in 2011.

At Baker McKenzie, he oversaw a wide range of complex cross-border financings and US capital market offerings of equity and debt securities.

Boone acted for a wide range of clients, including companies, investment banks, and funds and assets managers in Australia, New Zealand, and the Asia-Pacific region. Before joining Baker McKenzie as a special counsel in 2007, he spent nearly eight years at New York elite firm Milbank, Tweed, Hadley & McCloy.

He has also served in various capacities at the National Association for the Advancement of Coloured People – the United States’ largest civil rights organisation. 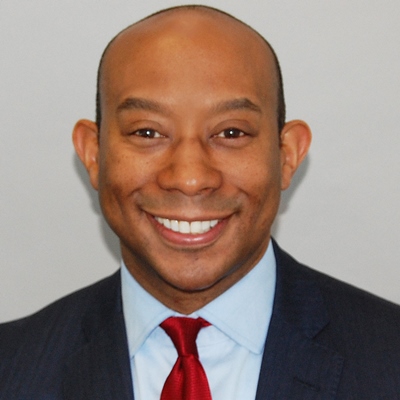